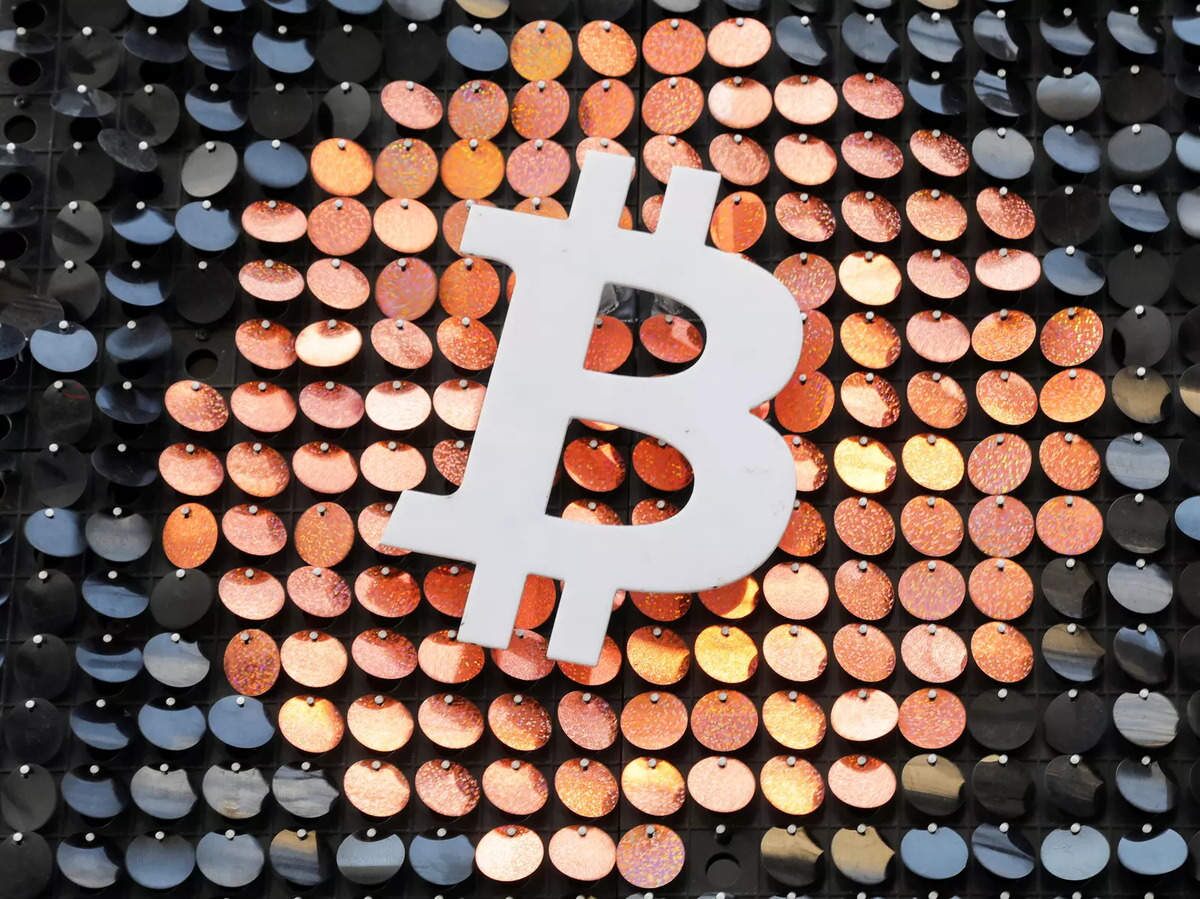 After six monthly closes in green and a new all-time high per month since last December, bitcoin (BTC) closed April in red . Its performance in April, which has historically been a month of positive returns, was affected by the correction that occurred after the last all-time high.

Among the bullish analyzes regarding the probable evolution of the bitcoin market, the bank JP Morgan Chase assured that a recovery of the Bitcoin hash rate and a more efficient arbitrage trade would indicate an increase in the liquidity of BTC . A review of those statements, published by CriptoNoticias on Monday, April 26, highlights the favorable opinion of the financial institution on the future of bitcoin.

More than 90,000 BTC accumulated by whales in April
Another sign that could lead to upward pressure on the price of bitcoin is the accumulation of an estimated 90,000 BTC during the month of April, according to Santiment, a data analytics firm on the bitcoin blockchain.

The BTC would have passed into the hands of BTC holders identified as whales, who own more than 10,000 BTC. These addresses, characterized by the high amounts of BTC they hold, now account for 16% of the bitcoin supply, Santiment says.

According to the Glassnode report, commented by CriptoNoticias last Thursday 29, the average of bitcoins transferred by miners to exchanges in 7 days fell last Wednesday to 152.77 BTC. These levels were not seen since last October 8, says Glassnode.

Featured tweet of the week
In this tweet from PlanB (@ 100TrillioUSD) he shows the evolution of the index of the relative strength of Bitcoin (RSI) since 2013. At the moments when the RSI has reached the value of 95 or higher, there have been historical highs of the price of BTC .

The RSI indicator has been growing consistently since the beginning of 2020. The last registered monthly RSI value is 90, which is why PlanB raises the question on Twitter: 95 soon? If the price evolves according to historical data, we could be close to a new all-time high in May, which is starting.

Banks in the US increasingly favorable to bitcoin
Similar to JP Morgan’s statements, demonstrations of support for bitcoin by US financial institutions continue to occur. US Bank, the fifth largest bank is the United States, is preparing the details to offer cryptocurrency custody services to its clients.

This was announced by said bank in a statement, commented on April 28 by CriptoNoticias. On the other hand, the Gemini exchange announced in conjunction with Mastercard, the launch of a credit card , with rewards in bitcoin of up to 3% of purchases made. WebBank will be the issuer of the card targeting US customers.

The Bank of America, on the other hand, urged investors and companies to take measures to counteract the inflation that could emerge in the coming months. Among those measures, bitcoin has emerged as a safeguard.

With less volatility, bitcoin attracts more investors
According to analyst Willy Woo, bitcoin price volatility has gone from highs near or above 100% in previous bull cycles, to values ​​below 10% this year.

In January of this year, the volatility of bitcoin was 25% and has been decreasing so far this year , to a value of 8.11%, registered last Tuesday, when CryptoNews published the review of Woo’s analysis. This decrease in volatility transmits more confidence to investors, according to an analysis published by CriptoNoticias on Tuesday, April 27.

Ethereum returns triple those of bitcoin in 2020
We had already commented how the current bullish cycle of bitcoin has not prevented its appreciation from being lagged against the main altcoins. In these last 7 days, the sustained boom in the price of the cryptocurrency of Ethereum contrasts with the fluctuations of bitcoin.

Even in the limited period of this last week, ether (ETH) has appreciated almost 20%, while bitcoin exhibits a return of less than 10%. If we compare the performance of the first cryptocurrencies by market capitalization so far this year, the superiority of ether is more noticeable: the return of ether is 273% compared to 82% of bitcoin.