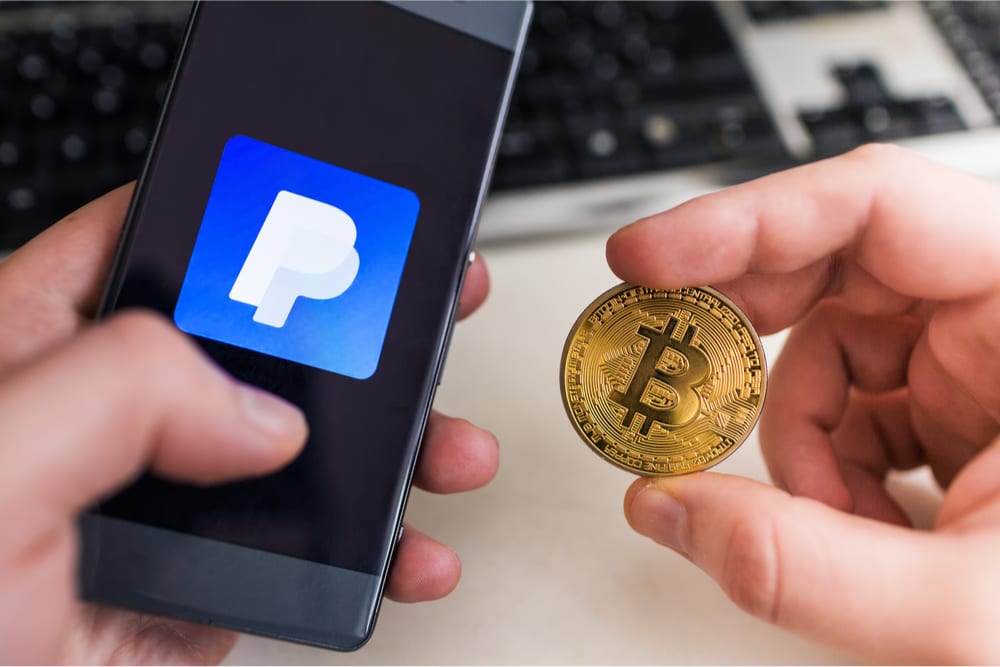 PayPal co-founder’s company accepts bitcoin as a means of payment.

The data analysis company Palantir Technologies, owned by PayPal co-founder Peter Thiel, reported this Tuesday, May 11, that it accepts bitcoin as payment for services provided to its customers.

Dave Glazer, Palantir’s chief financial officer, told CNBC that the company led by Thiel is “open for business” with bitcoin.

In that sense, the executive affirmed that they were considering having bitcoins or other types of cryptocurrencies on their balance sheet.

Palantir is a manufacturer of software and analysis tools for the defense industry and large corporations. This company reported a revenue growth of 49% in the first quarter of 2021 , around USD 341 million.

Glazer also indicated that the company has $ 151 million in adjusted free cash flow , which could go to bitcoin.

Thiel has invested in various cryptocurrency startups through his funds . In 2018, it participated in a financing round for the EOS platform, developed by the company Block.one.

According to Bloomberg , Block.one announced on Tuesday, May 11, the launch of a crypto exchange that seeks to combine the attributes of traditional exchanges with the benefits of decentralized finance .

The exchange called Bullish, is being capitalized by Block.one with approximately USD 10 billion, distributed in 164,000 bitcoins valued at around USD 9 billion, USD 100 million in cash and 20 million EOS tokens.

Thiel believes that China uses bitcoin as a weapon against the US.
Last April, Peter Thiel participated in a virtual forum in which he warned that bitcoin can be used by China as a financial weapon to harm the interests of the United States, as reported by CriptoNoticias.

He also called on the North American authorities to create stricter regulations on cryptocurrencies .

Likewise, he took advantage of the showcase to state that the digital yuan, China’s central bank digital currency “is not a real virtual currency, but a method of totalitarian control.”