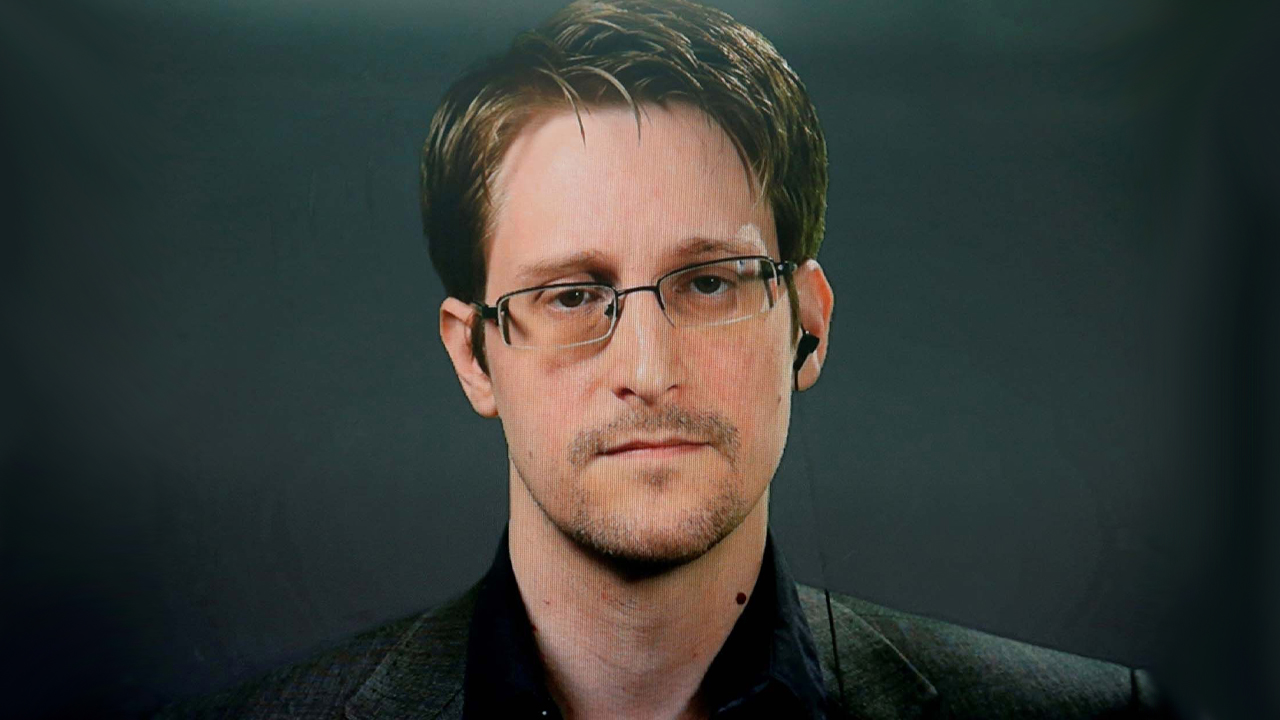 Edward Snowden, a well-known data privacy and security activist, does not believe that the implementation of Taproot improves the privacy of Bitcoin as a protocol.

In an interview during the Ethereal Virtual Summit 2021 conference , which took place days ago, Snowden claimed that the fundamental privacy issues of Bitcoin are not solved by Taproot , even though people are excited about this implementation.

Snowden made the argument about how the difference between conventional Bitcoin addresses and the new format introduced by Taproot can be used to violate privacy by forensic investigators, in a simple way, he said.

Alex Gladstein , who is Chief Strategic Officer (CFO) of the Human Rights Watch foundation, took to his Twitter to respond to Edward Snowden’s claims, including one calling the Lightning network a “shenanigan,” a term used to refer to an issue. complicated and even comical.

I respect Snowden for his privacy work and criticism of the CBDC. But this clip is a disaster. To paraphrase, [Snowden] thinks that Lightning is a ‘shenanigan’. Attack Bitcoin Core developers. Raise privacy-focused NFTs and coins, but don’t like Monero. By when does SnowdenCoin? Say otherwise.

Alex Gladstein, CFO of Human Rights Watch.
Snowden responded, almost immediately, stating that Gladstein’s summary was not accurate, but rather disappointing. «The disastrous privacy of Bitcoin is the ‘missing step’ of cryptocurrencies. Each expert understands that it is a problem but, as experts, they know how to compensate for the risks in their own interactions with Bitcoin, and therefore do not feel the urgency to repair privacy, “he said.

On the other hand, Snowden pointed out that privacy is the sole guarantor of the fungibility of Bitcoin as a currency.

The central property of cash is fungibility. This means that every dollar spent by a plumber is worth the same as that of a sex worker. They are indiscriminate. Analysis of the main chain of Bitcoin reduces its fungibility. Only privacy guarantees fungibility.

Edward Snowden, activist and computer privacy expert.
In another comment thread with developer Matt Corallo, Snowden said that neither “Taproot or Lightning come close to improving Bitcoin’s privacy issues, and indeed there are some arguments about how they affect privacy.”

As we have reported in CryptoNews , while Taproot and Schnorr help certain Bitcoin transactions have greater privacy, such as opening or closing a Lightning channel, the anonymity set would increase as more users make Taproot transactions.

Taproot in Bitcoin: the more use, the more privacy
Edward Snowden is not the only one who has pointed out that Taproot does not necessarily fix all the improvable aspects of Bitcoin privacy. Giacomo Zucco, reported this medium, notable consultant and developer of Bitcoin, stated in recent days that it was necessary to create tools and make some improvements to Lightning to get the maximum potential of Taproot.

However, and although the activation of Taproot has not been without controversy , the community awaits this implementation , which is currently in the activation period.

In what is called Speedy Trial or rapid test, the miners have had the opportunity to signal their support for Taproot. However, in the current period of difficulty it will not be possible, as not enough blocks were mined (1815 of 2016 of the period of difficulty) to achieve it.

Tomorrow, Wednesday May 12 or at the latest Thursday, another period of mining difficulty will be activated on the Bitcoin network, according to BTC.com . It is another opportunity for miners to approve enough blocks for this purpose. If the goal is met, Taproot will be blocked on the network and will start activating in mid-November 2021. Activation status can be tracked on the taproot.watch site .