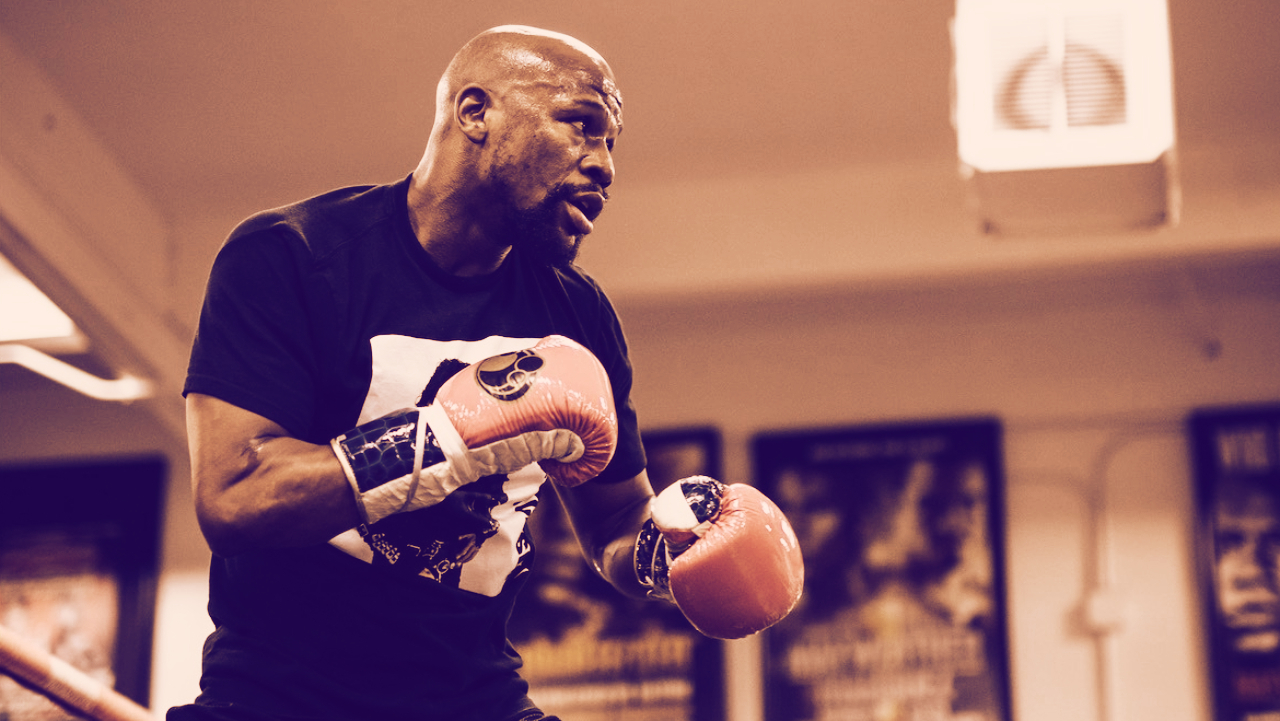 Former boxer long considered the best pound for pound, Floyd Mayweather Jr., announced on May 11, the launch of a series of non-fungible tokens (NFTs), on the Ethereum-based collectibles trading platform, Rarible.

“In the next few days my NFT will be launched and I believe that everyone who can, should be part of the Mayweather legacy, because I do not consider myself a celebrity, I see myself as a legendary icon”, says Mayweather Jr. in a video posted on a page website created for the occasion.

The collectibles of limited edition , developed in ethereum, will be available to the public from May 26 . They will be made up of animations, works of art and personal objects that the boxer possesses as souvenirs of his career, according to a specialized medium .

“There will be a 5-piece NFT digital collection, including a rare 1 of 1,” said Al Burgio, founder and CEO of Zytara Labs, one of the companies that, along with IronBend and Reality Gaming Group, have launched this initiative with Mayweather Jr.

One of the works of art was made by Francis Galan, also known as Galanacci. He is a Filipino artist based in London, whose main source of inspiration is hip-hop and boxing .

Mayweather Jr. assures that his career as a professional boxer is over, but he believes that his name will always live on for all the things he achieved , for the legacy he left and the mark embodied in his time in the sport, he also indicates in the video.

Despite being in retirement since 2017, Mayweather Jr. will enter the ring again next Sunday, June 6, in an exhibition fight against youtuber Logan Paul and the launch of the NFT serves as a framework for that contest.

Mayweather Jr., retired with 50 fights won and no losses, will put his gloves back on Sunday, June 6 to face youtuber Logan Paul.
However, this would not be the first time that the world champion in five different categories has had contact with new technologies, although at the time it did not turn out quite well.

In 2017, the United States Securities and Exchange Commission imposed a $ 600,000 fine on Mayweather for failing to disclose that it had received payments to promote Centra Tech’s initial coin offering (ICO) , as CriptoNoticias reported.

NFTs continue to grow in sports
As in music and art, athletes continue to seek new ways to reach the public through NFTs.

The Golden State Warriors, the NBA basketball team, advanced in the same direction, announcing the launch of their NFTs on April 27. The series includes NFT of the most important moments in the history of the Californian team.