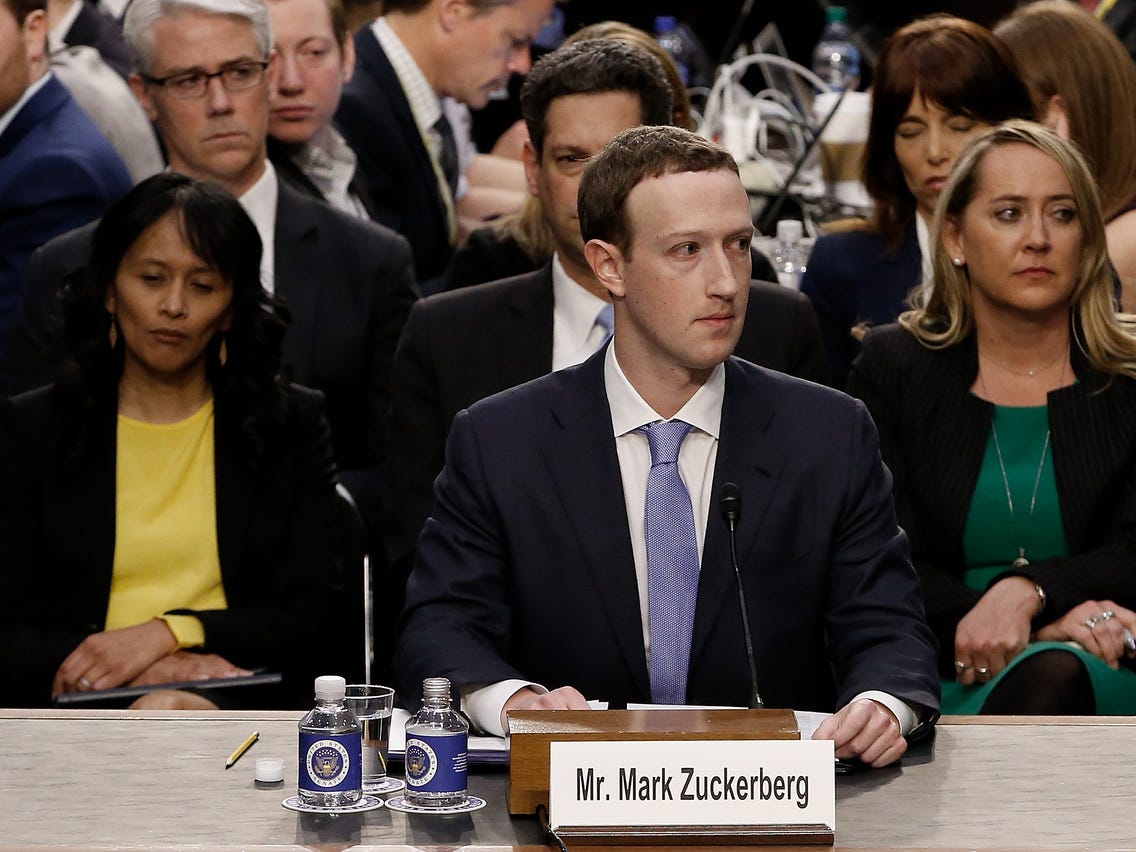 Facebook CEO Mark Zuckerberg shared a photo of two goats that he decided to call Max and Bitcoin. The publication caught the attention of the bitcoiner community, which immediately turned to social networks to speculate on what may be hiding behind the executive’s flirtation with the cryptocurrency.

The post shared by Zuckerberg through his Facebook account, this Tuesday, May 11, has been shared more than 20 thousand times and contains about 212 thousand comments , at the time of writing this note. Such attention is focused on the fact that the also owner of Instagram has mentioned the word Bitcoin and different theories are handled about it.

Some suppose that Zuckerberg may be uncomfortable about the way Elon Musk is using his influence on social networks to pummel Dogecoin and in response , he would be expressing his intentions to channel his popularity towards bitcoin . “If you thought Elon was fierce with the Tesla bomb, get ready for Mark’s Facebook bomb!” The moderator of the Thinking Crypto program wrote on Twitter .

However, Zuckerberg’s post did not appear to have had any impact on the price of the pioneer cryptocurrency , which had fallen 2.36% in the past 24 hours, according to data from CoinMarketCap .

On the other hand, analyst LilMoonLambo believes that the Facebook CEO’s post is a warning that the company will soon announce its investment in bitcoin. He is convinced that the next annual meeting of investors will be the moment selected to notify his decision.

Another theory is that Zuckerberg is issuing a coded message to the whole world so that they understand once and for all that it is best for them to become a Bitcoin maximalist, as pointed out by the pioneer cryptocurrency evagelist, Anthony Pompliano.

Facebook may have no plans with bitcoin
Despite the curious fact that the CEO of Facebook is deliberately sending a message to the cryptocurrency sector with the new names of his goats, it is possible that Zuckerberg is only trying to provoke a reaction on social media . In fact, today many are using them for that purpose, due to the popularity that crypto assets are gaining.

Rumors circulated last month that Facebook would announce in its earnings report for the first quarter of 2021 that it had invested in bitcoin. But the April 28 report revealed that the company does not own any cryptocurrencies.

Meanwhile, as CriptoNoticias reported in February, Diem’s testnet continues to advance. The stablecoin project belonging to Facebook that replaced Libra, surpassed 50 million transactions, as part of the trial period that began on December 16.