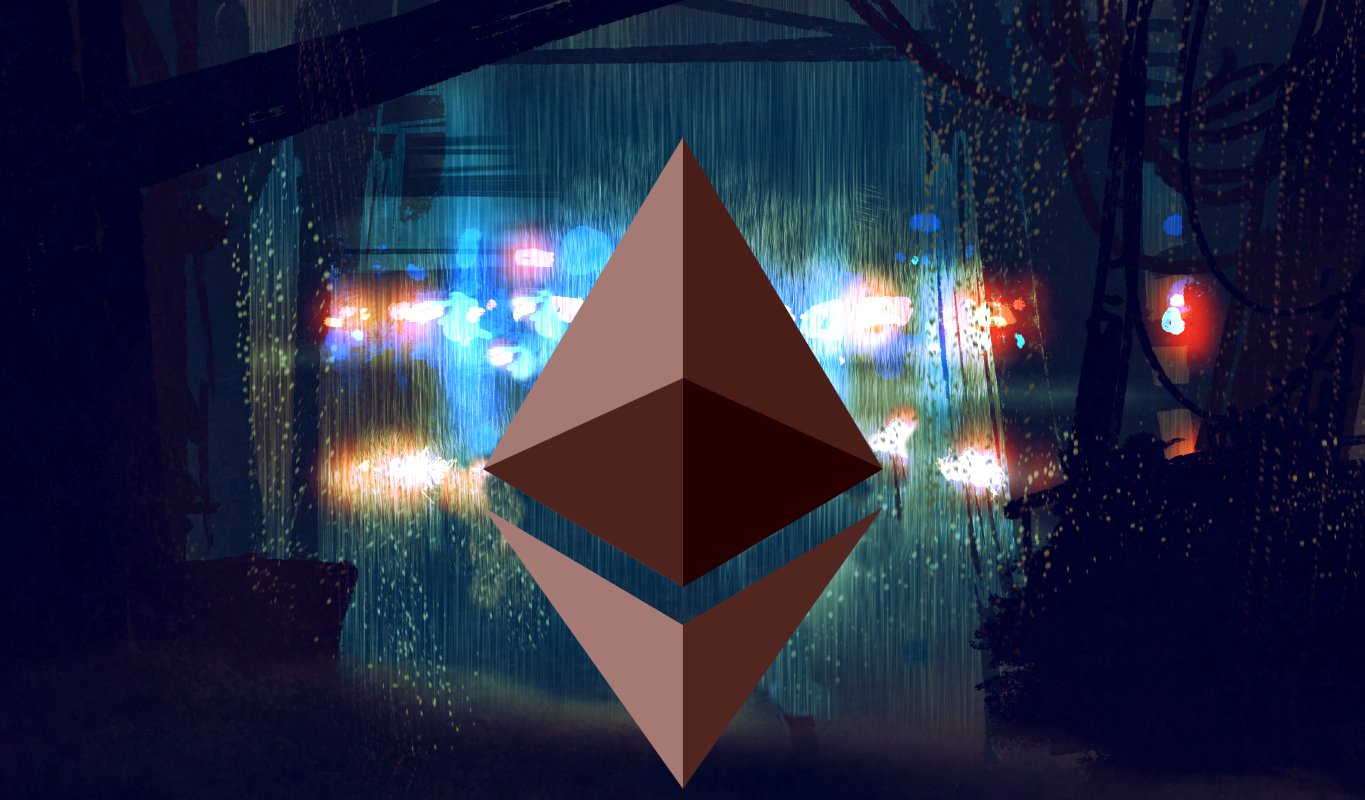 Global fund management company VanEck has filed a new application with the Securities and Exchange Commission (SEC) for the launch of an Ethereum ETF, which is intended to be the first of its kind in the United States.

The request was formally received by the SEC on May 7, 2021. In the document you can see all the details of the request along with the official name of the ETF: VanEck Ethereum Trust , as well as the associated exchange where it is located. intends to trade if approved, CBOE (Chicago) BZX Exchange. It would trade through the MVIS CryptoCompare Ethereum index.

The submission of the application comes after three different Ethereum ETFs were approved, on April 20, for trading on the Toronto Stock Exchange , in Canada. Where, in addition to that, Bitcoin ETFs are also traded. In that sense, it is worth remembering that in the US they are still waiting for a verdict by the SEC for the commercialization of these exchange-traded funds.

Within the Ethereum ETF application document with the SEC, the risks involved in trading crypto digital assets such as ETH are also exposed. Among them, mention is made of the variety of factors that could affect its price, such as ” the process of implementing software updates and protocol changes” , thus referring to the arrival of Ethereum 2.0 .

The ETFs are financial instruments that are governed by the structure of derivative products . These allow offering an exposure to the price of an asset or cryptocurrency without the need to own or acquire it. It is only traded or speculated on its value.

The SEC’s Lags Against Crypto ETFs
According to reports the newspaper Bloomberg , at the least 11 companies are trying to launch an ETF in the field of criptomonedas within US territory. So far, these companies are still awaiting a final verdict from the SEC.

VanEck, a company that is attempting to approve the Ethereum ETF, already has several attempts to get an ETF approved in the US. In January of this year, it again formalized an application for a bitcoin ETF with the SEC, the which was received last March and whose verdict would be postponed to next June , as reported by CriptoNoticias.

Canada gains ground in crypto exchange traded fund market
As discussed at the beginning of the writing, Canada already has cryptocurrency ETFs for both bitcoin and ether . For the latter, it had the particularity that 3 ETFs were approved in parallel. This was done with the idea that there would be no competition between “which is the first ETF in Canada,” says the company.

In this regard, Canada has shown a much more open position than its southern neighbors regarding the adoption of cryptocurrencies.

In this area, through ether-traded funds, financial mechanisms are being developed to exchange “options” on ETFs. It is a financial instrument for trading the spectrum of derivatives , which gives its holder the right to buy or sell an asset, in this case an ETF, but without the need to hold the traded asset.