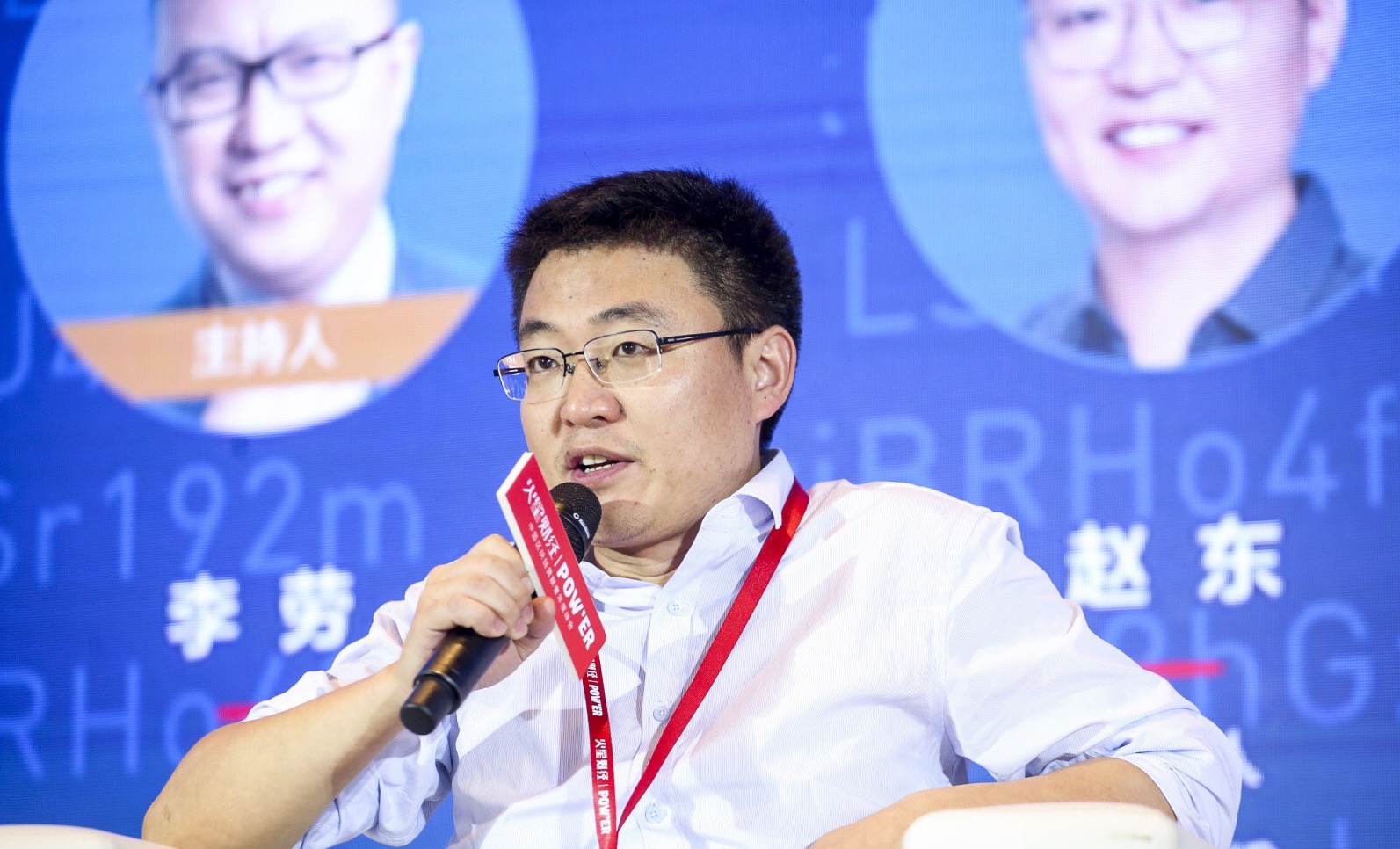 This Wednesday, May 12, 2021, the trial against Zhao Dong, CEO of the RenrenBit loan platform, began to unfold in the courts of the city of Hangzhou, China. Accused of illegal activities related to the Internet by the government of that country, the penalty could be up to three years in prison and financial fines, despite having been arrested in July 2020.

Specifically, what is awarded to Dong is having provided computer services such as internet access, network storage, telecommunications, advertising promotion and payment methods to a person with the knowledge that he was involved in illegal activities online.

According to an official report presented in February, the case would include the laundering of USD 7,000 million related to online gambling and telecommunications fraud since 2019. It is even pointed out that, in a period of this process, the cryptocurrency Tether (USDT) was used to optimize the operation of the scheme.

The Xihu district court accuses Zhao and his associates of participating in a money laundering scheme called Day Day Up , the main perpetrators of which were arrested in May 2020, according to TheBlock . Basically, this is based on a platform “borrowing” the AliPay or WeChat accounts of its users to make minor transactions in fiat money for the purpose of laundering money.

Zhao Dong had been arrested in July 2020 , as CriptoNoticias reported at the time, and remained deprived of his liberty until now. At that time, users of social networks affirmed then that the Chinese Justice was behind the activities of OTC traders with a systematic method to deepen their operations.

Zhao Dong, a benchmark for cryptocurrencies in China
This case has caught the attention of the cryptocurrency community because Zhao has been one of the most recognized OTC traders in the country for several years.

RenrenBit, the company he founded and chairs, is one of the largest OTC cryptocurrency exchange and lending platforms in China. In addition, Zhao was a shareholder of the Bitfinex exchange, although there is no certainty that he will continue to be after these legal episodes.

OTC markets are those parallel to the traditional ones —of stocks or debt securities—, in which the parties involved establish “tailor-made” agreements. OTC is the acronym for Over the Counter , which could be translated into Spanish as ‘off the counter’.

Due to the regulations that China has imposed on cryptocurrencies in recent years, these types of platforms emerged as an alternative method to access the crypto-asset market.