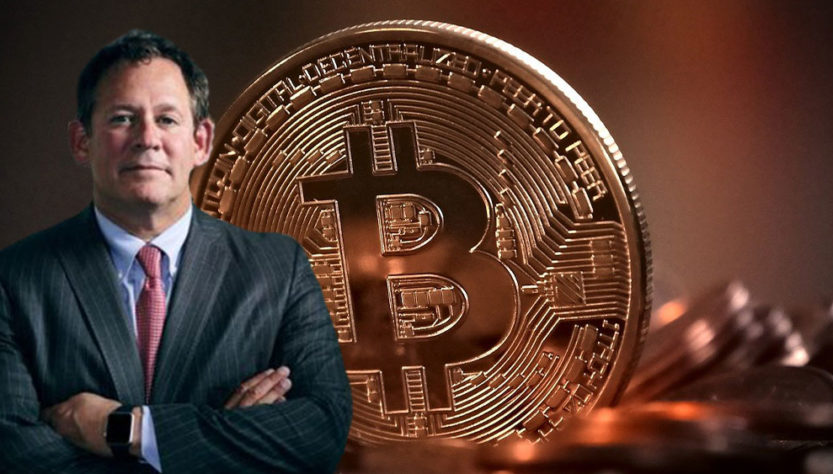 Blackrock’s Chief Investment Officer (CIO) Rick Rieder, during an interview, labeled bitcoin (BTC) as an “asset of interest” that plays a role in investment portfolios that is not yet fully understood.

In this way, the executive distanced himself from the position set by Elon Musk, who on Thursday announced that Tesla has stopped accepting payments with the pioneering cryptocurrency, considering that digital mining has a negative impact on the environment.

Bitcoin “will be part of the investment field for years to come,” Rieder said when the team from the Squawk Box program, broadcast on CNBC, wanted his opinion on Musk’s announcement. In addition, he was convinced that the cryptocurrency still has challenges to overcome because it is an asset that still lacks maturity.

BlackRock, the investment firm with the most assets under its management in the world, this year acquired bitcoin futures contracts. The investment firm is also pushing the business community to make commitments to cut their carbon footprints .

In fact, he is among the most important players in breaking with the narrative that big companies could ignore the climate catastrophe by failing to recognize the role they play in emitting greenhouse gases.

Rieder was not concerned about the supposed negative impact that Musk referred to, on the contrary, he sees that bitcoin has great potential.

It is an asset that has not fully matured, it does not fall into the same asset class as bonds or stocks. It is actually an interesting asset and I think it will remain in the investment field for years to come if it overcomes the challenges that are being presented to it today such as volatility and regulatory dynamics.

BlackRock and its faith in cryptocurrencies like bitcoin
BlackRock has not always supported bitcoin. In the past, he branded cryptocurrency as part of a speculative and money laundering platform , but, over time, his perception has changed. It was from last year when the company began to strongly support bitcoin with statements by different spokespersons.

As CriptoNoticias reported, Rieder himself said in November last year that bitcoin would end up taking the place of gold . Later its CEO, Larry Fink, assured that BTC could compete with the dollar as a reserve currency.

It is noteworthy that, for more than 30 years, BlackRock has been in charge of guiding its clients in the use of their finances through the products and services it offers. Its list of users ranges from large institutions and companies, to professionals who entrust their savings to this renowned firm.