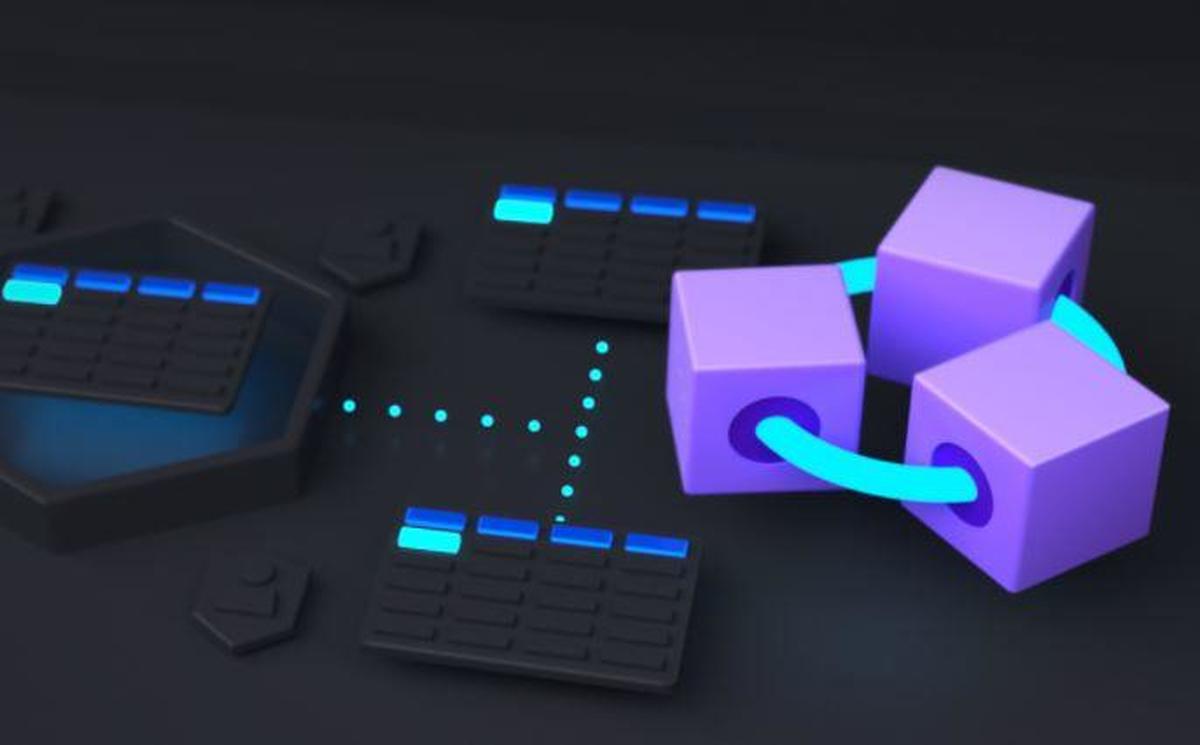 Azure is used by companies like General Electric and Starbucks. The platform will close on September 10, 2021.

The technology giant Microsoft announced on May 10, that it will terminate the services of Blockchain Azure, although they did not reveal the reasons that motivated such decision.

The closing of operations will take place on September 10, 2021 . Similarly, the support service for new implementations or member creations is suspended, explained the company of billionaire Bill Gates in a statement .

General Electric, JP Morgan, Starbucks and Xbox were among the users of Azure services.

The company recommended platform users to begin migrating Azure Blockchain Service ledger data to an alternative offering based on its development status in production or evaluation. Microsoft recommends opting for the services of ConsenSys Quorum Blockchain Service.

For its part, Consesys issued a statement in which they claim to be working with Microsoft to offer a service based on ConsenSys Quorum, an open source protocol layer on the Ethereum network for Azure users.

According to the company, they want to offer customers and business partners “an easy way to create multi-cloud blockchain services with additional permissions to ensure the privacy of transactions.”

Consesys integrates DeFi projects in Ethereum
The union of Consensys with Microsoft, reaffirms the growth that the company has had in recent months. In fact, last April it managed to raise USD 65 million in a financing round , as reported by CriptoNoticias.

The proceeds will be invested to integrate Web3 applications and decentralized finance projects (DeFi) on Ethereum into its platform.

Companies such as JPMorgan, Mastercard, and UBS, along with blockchain-centric technology startups such as Protocol Labs, the Maker Foundation, Fenbushi, and Alameda Research, were the investors who participated in the round.