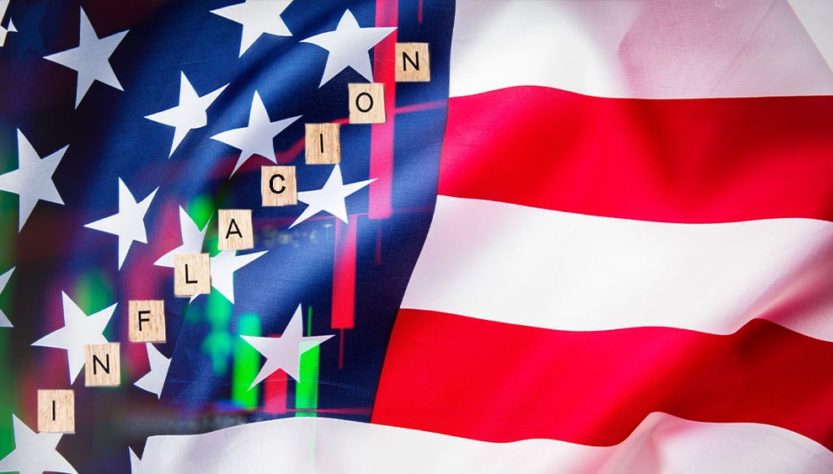 The United States recorded the largest inflation increase in 12 years in April. Analysts consulted by Dow Jones expected a 3.6% growth in prices.The increase in energy prices was 25% annually and 10% in April.

Inflation in April increased by 4.2% compared to April 2020, the highest year-on-year growth rate for this parameter since September 2008. The information was provided by the United States Office of Employment Statistics (USBLS) in its bulletin Monthly Consumer Price Index (CPI) for April 2021.

The CPI grew 0.8% in April, after having increased 0.6% in March, says the USBLS bulletin. The aforementioned office affirms that the CPI grew 4.2% in the last 12 months . “This is the largest increase in a 12-month period, since the 4.9% increase registered in September 2008,” the bulletin states .

The CPI is an index based on a basket of consumer goods, which includes food costs, both at home and outside of it, and energy and housing costs. The following graph specifies the distribution of the CPI growth in April, for the different lines.

Energy expenditures, which include gasoline, register the highest annual growth. Source: US Office of Employment Statistics (USBLS).
As can be seen in the graph, energy prices increased 25% in the last year , including a 49.6% increase for gasoline and a 37.5% increase for diesel, the document said.

The price index for used cars and trucks, which is generally considered a key indicator of inflation, rose 21% in the last 12 months, according to the report, including a 10% increase in April. “This is the largest monthly increase for this item since it was included in the report in 1953,” states the bulletin.

In another key sector of the economy, the creation of new jobs, the April report is well below expectations. The economy added 266,000 new jobs in April , but expectations were close to a million.

Although the USBLS reports do not mention the inflation index, it can be inferred from the mentioned price increases that it could be above the 2% that the federal reserve has mentioned as a limit.

Chicago Federal Reserve Chairman Charles Evans stated on May 10, in a note commented on by CriptoNoticias, that he would like to see higher inflation and higher employment rates before making monetary policy adjustments.

A recent Bank of America report, reviewed by CriptoNoticias on April 27, foresees a rebound in inflation and considers bitcoin as a safe haven asset for investors.