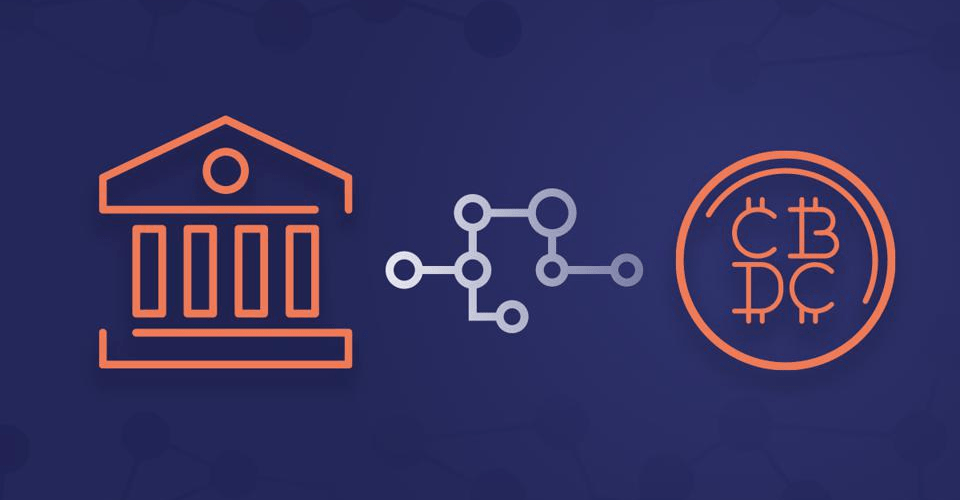 Coinbase-owned blockchain company Bison Trails indicated that approximately 80% of central banks in the world are exploring the use of central bank digital currencies (CBDCs). While 40% are already carrying out proofs of concept.

The data was published on Wednesday, May 19, in a report called “Infrastructure and design of central bank digital currencies.” The objective, says Bison Trails, is to delve into the different use cases and design that could determine the success of the CBDC implementation .

The research explains that the objective of central bank digital currencies is “to protect monetary sovereignty”, since they consider it to be a “new means to stimulate technological innovation and promote economic inclusion within a nation and globally” .

In that sense, Bison Trails ensures that CBDCs provide the opportunity to attract people who are not included in the global financial system , while “updating the public infrastructure.”

According to the New York City-based company, there are currently approximately 2 billion people who are unbanked, while nearly 25% of the United States has an insufficient level of banking services.

Importance of Diem for CBDCs
The report also references the Diem project , formerly called Libra, backed by Facebook. Among other things, they highlight that the creation of digital assets by private entities such as Diem has “motivated many central banks to develop CBDC.”

In that sense, the Bank for International Settlements (BIS) has indicated in several studies its concern about the way in which stablecoins such as Diem and cryptocurrencies such as bitcoin could affect the monetary sovereignty of countries. Hence the greater interest of financial organizations in CBDCs.

It is worth remembering that a few days ago the Diem project announced a partnership with the Silvergate Capital bank of the state of California to issue a stablecoin pegged to the US dollar.

They also maintain that the development of Diem was the one that accelerated the plans of the Chinese government with its digital currency . CryptoNews reported that China plans for the digital yuan to be officially launched and used during the 2022 Winter Olympics .

CBDC design
Although at this time there are no laws that authorize the issuance of digital currencies by central banks , and there is no clear legal framework in this regard, progress on them is overwhelming.

In January, the International Monetary Fund (IMF) issued a report collected by CriptoNoticias , which indicates that, of 174 member countries , only 40 of them (23%) are expressly authorized to issue CBDCs . 104 central banks or 61% of the total are only authorized to issue physical notes and coins.

Finally, the study exposes four axes that countries should take into consideration for the design characteristics of CBDCs , according to the IMF.

The first one is that the network must be based on accounts or tokens; second, define whether the CBDC will be issued for wholesale, retail or general use; The third point is whether the currency will have direct, indirect or hybrid issuance, and lastly is whether the network will function in a centralized or decentralized manner.