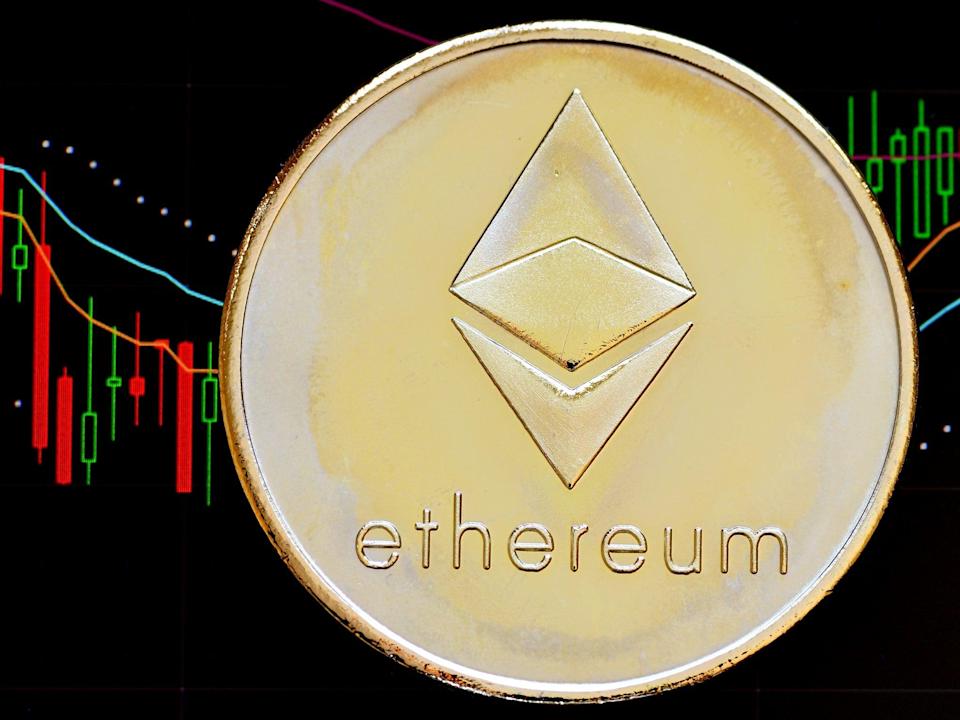 Boca Juniors, one of the main soccer clubs in Argentina and America in general, already has its own NFTs on the Ethereum blockchain. The same team reported this on Thursday, May 20, via Twitter.

The club, second with the most championships in the history of Argentine football, joined Sorare’s fantasy football , a collectibles platform with Ethereum ERC-20 tokens. Boca is the fifth club in the South American country with a presence in Sorare, after River Plate, Gimnasia y Esgrima La Plata, Racing Club and Rosario Central .

With the cards of their favorite players, supporters of the Argentine team will be able to participate in weekly tournaments in Sorare . The rewards in these competitions are defined by the scores of each team, which are based on the actual performance of the players in their own soccer matches.

In addition to tournaments, Sorare has its own market for the sale and purchase of soccer players’ NFTs . Player cards have different levels of rarity or exclusivity and the only limitation for their trading on the platform is that they are not of the most common level .

Upon opening a new account , Sorare users receive a free Common Tier card pack to begin exploring the game system and participating in rookie tournaments. Once some of these tournaments are completed, the following ones do require a majority of more exclusive cards.

NFT of the biggest clubs in the world
Sorare has made his way into the world of NFTs and sports-related platforms, cryptocurrencies, and blockchains. In a year and a half of existence, the Sorare market is already licensed by the largest clubs in Europe and some in South America , as well as Asian leagues and the United States MLS.

In Sorare, soccer fans will find collectibles from Real Madrid , Atlético de Madrid from Spain; Juventus, Milan and a dozen other Italian teams. There is also the presence of clubs such as Liverpool , Paris Saint Germain or Bayern Munich, current Champions League champions, as reported by CriptoNoticias.

The Sorare market already moves millions of dollars in exchange of collectibles weekly , according to data from DappRadar . Some cards have been sold for large sums of money, such as the nearly $ 300,000 paid for a Cristiano Ronaldo NFT .