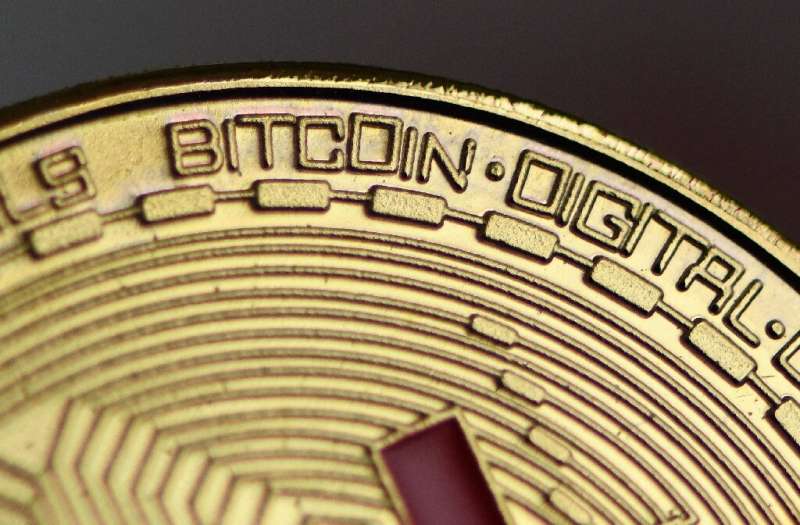 In just under two weeks, the market capitalization of bitcoin (BTC) plummeted $ 555 billion. This figure is higher than Argentina’s gross domestic product (GDP), which is USD 418 billion.

According to the information provided by the TradingView index , after reaching a local peak of USD 1.1 trillion on May 8, the capitalization of the first cryptocurrency fell by 50%, reaching at times a figure close to USD 554 one billion yesterday, May 19.

Market capitalization is the measure of the economic dimension of a financial asset . In the case of bitcoin, it is equal to the price of each BTC multiplied by the total currency (which is close to 18 million).

The gross domestic product of a country is a quantity that expresses the monetary value of the production of goods and services of final demand during a determined period, in this case, one year.

According to information provided by the World Bank, Argentina’s GDP has declined year after year since 2017, when it was USD 643 billion. Within South America, the strongest economy in the region is that of Brazil , with a production that amounts to USD 1.49 billion annually.

On May 13, before another abrupt drop in the price of bitcoin and, therefore, its market capitalization, this media reported that the fall had exceeded Venezuela’s GDP almost 4 times in a matter of hours .

Despite the price swings in the short term, if the time reference is extended, it is observed that the market capitalization of BTC has increased , to date, more than 10 times since March 12, 2020. On that day, known as “Black Thursday,” the price of the cryptocurrency fell to $ 5,900 and its total capitalization was $ 71 billion.