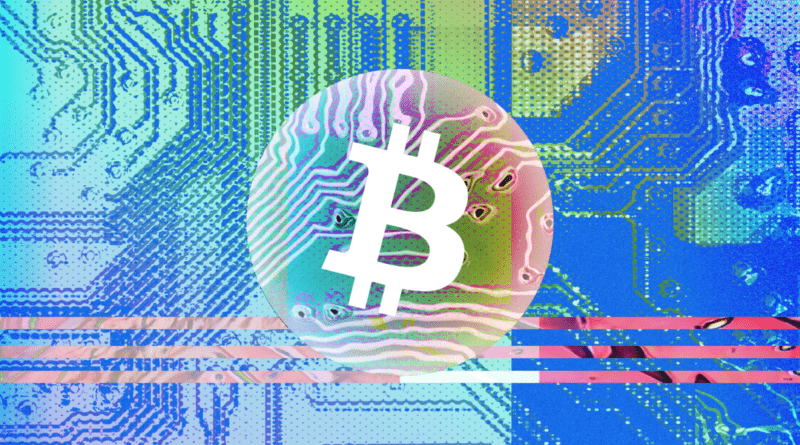 Bitfinex is preparing the way to start using Taproot addresses as soon as their implementation within the Bitcoin network is confirmed.

The implementation, it seems, could happen in the next complexity correction, estimated for the beginning of June. The platform’s CTO, Paolo Ardoino, confirmed through his personal Twitter that Bitfinex is working to have all the technical requirements necessary to support these addresses.

With the arrival of Taproot to the Bitcoin network, users will be able to count on greater privacy and improved scalability. This is due to the fact that much more complex and simpler smart contracts in Bitcoin can be developed through the Sapio programming language .

The activation of Taproot, for its part, requires that 90% of the 2,016 blocks mined in a difficulty adjustment period indicate in favor of the update. Currently, a large number of mining pools have shown their support for this improvement, representing approximately 85% of the total hash rate , according to data from taproot.watch .

However, it appears that the activation will be defined in the next difficult period estimated for the beginning of June, given that, at the time of writing, 12% of the mined blocks have already indicated against Taproot. Adjustment cycles occur approximately every two weeks or 2016 blocks.

Bitfinex and its stance on Bitcoin updates
Bitfinex has been one of the exchanges that has been at the forefront of the adoption of the improvements that Bitcoin has been having over time. In February 2018, the company confirmed the implementation of SegWit addresses on its platform, just 6 months after its activation. Something very different from what happened in other exchanges, because, in comparison, the BitMEX portal barely adopted it last March.

This pro Bitcoin attitude of Bitfinex was also reflected with respect to the Lightning network, this platform being one of the first large exchanges to adopt this technology of instant payments with BTC, both for deposits and withdrawals.

In this sense, together with the adoption of Lightining for deposits and withdrawals on the platform, Bitfinex this year launched a payment system aimed at those companies or businesses that wish to accept bitcoins as a form of payment. This service is considered a potential competitor to PayPal.