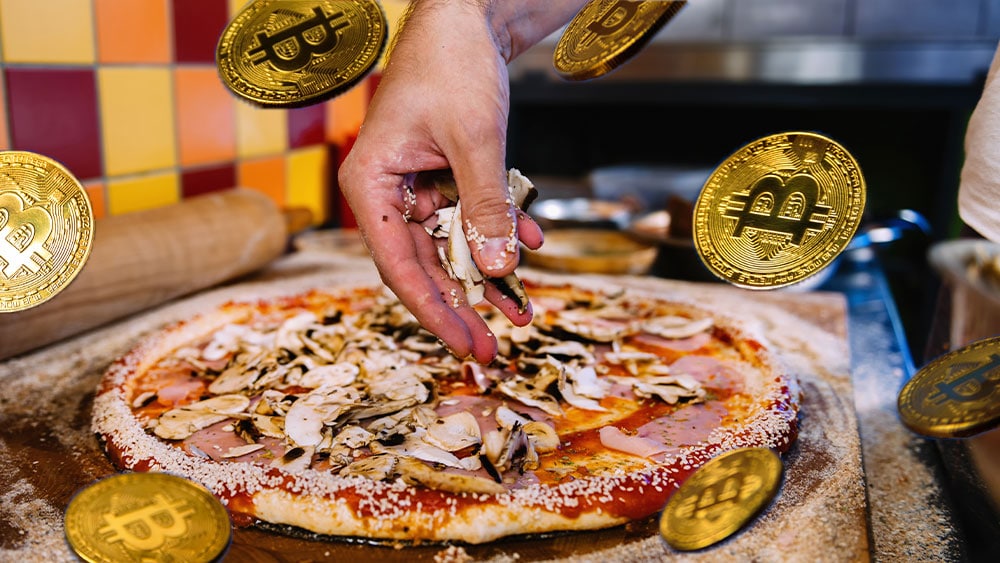 This Saturday, May 22, marks the 11th anniversary of the first purchase with bitcoin as a form of payment, an event known as Bitcoin Pizza Day, since that first purchase was for some pizzas. And now, in the Netherlands, employees of 16 franchises of the Domino’s Pizza chain will be able to choose to receive part of their salaries in bitcoin.

Inmensous Group, which owns the franchises of the pizza chain , announced the adoption of the main cryptocurrency in the market as a payment option for its employees , among which those of other companies under its management also stand out.

More than 1,000 company employees will be able to decide whether to receive BTC for their work, they reported through a statement on their website. “We offer all of our employees the opportunity to receive (part of) their salary in bitcoin,” says Inmensous.

The offer covers both your direct employees and those of companies affiliated with your payroll administration. The amount only corresponds to “the part of the salary that exceeds the minimum salary.”

Domino’s Pizza workers can also receive tips in bitcoin , on customer purchases through the dominos.nl website.

The choice depends entirely on the employee […] Does the employee choose to pay in bitcoin? Then the payment is at the same time as the “normal” salary and is simply indicated on the pay slip.

Inmensous Group, a Domino’s Pizza franchise company.
According to its statement, Inmensous seeks to “participate in the financial awareness of a large group of young people.” Likewise, they refer to bitcoin as “an interesting way to save.”

“It is not too late because the price of bitcoin is high”
In keeping with one of the maxims of the bitcoiner world, the business group also invites its employees to do their own research on bitcoin. He also warns them that, despite its price close to $ 40,000, “it is not too late” to enter bitcoin .

Inmensous Group.
As CriptoNoticias has reported, every May 22, the Bitcoin Pizza Day is celebrated in the bitcoiner environment. That day, but in 2010, developer Laszlo Hanyeckz managed to make the world’s first bitcoin purchase : two pizzas for 10,000 BTC .

The sustained increase in the price of bitcoin has made this figure a benchmark. At the time, the BTC Hanyecz paid was barely over $ 40. Now, what he paid for two family pizzas would equate to about $ 380 million. And with the historical maximum of price over 64,000 dollars, we would be talking about the equivalent of 640 million dollars.