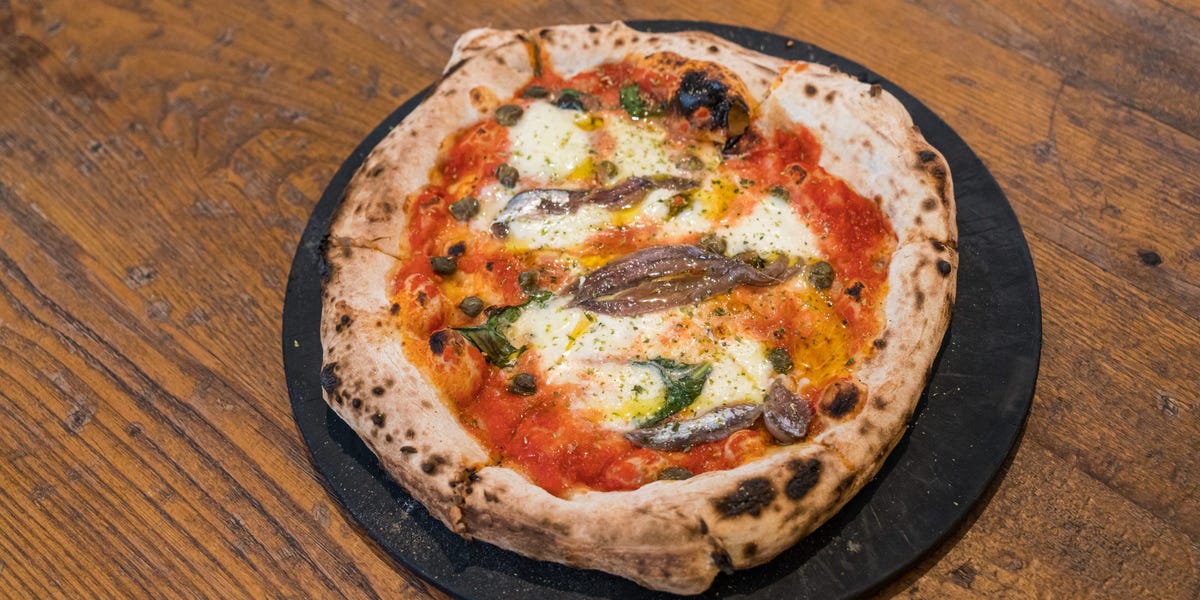 Pizza is such a popular food all over planet Earth that its history is rich with events. Precisely one of them is known as Bitcoin Pizza Day which is celebrated every May 22 since 2010. It is that historical date that marks the moment in which a product of the physical world with decentralized cryptoactive was bought.

On May 18, 2010, wanting to boost trading with the newly created cryptocurrency, developer and miner Laszlo Hanyecz posted a notice offering to pay 10,000 bitcoin (BTC) for two pizzas. Four days later, the trade took place when Jeremy “Jercos” Sturdivant accepted the deal. Then, the event was recorded in the history and the date is commemorated worldwide.

It is true that Hanyecz could have selected anything in the world to exchange for bitcoin, but the fact that he has opted for a couple of pizzas could be one of the wisest decisions of his life. Surely he already knew that 94% of Americans eat pizza regularly and was able to deduce that linking the name of the dish with bitcoin would be a good marketing strategy .

Hanyecz may not have even remotely imagined at the time that his decision would usher in the most famous of bitcoin holidays. Although he may have known that there are few corners on Earth where there is no pizzeria. It is such a popular dish that UNESCO already recognizes it as Intangible Cultural Heritage of Humanity .

Although nearly 4 billion pizzas are sold in the United States each year, there are endless possibilities to vary your crust with toppings, cheeses, and sauces. Their combinations are practically infinite and totally variable according to taste. There are even those who have developed a model to discover someone’s personality , based on the toppings they add to their favorite pizza, just as Professor Thomas Crust did in 1963.

In any case, what could Bitcoin Pizza Day reveal to us about the bitcoiners celebrating the historic event? Well, if we look at the photos that Laszlo Hanyecz shared of his pizzas, we can see that ingredients such as olives, whole tomatoes and jalapeños stand out.

This shows that Hanyecz not only agreed with Satoshi Nakamoto in his desire to make bitcoin gain popularity as a means of payment, but that they also shared the taste that their pizza has jalapeños.

Last February, a bitcoiner posted on Twitter the fact that Satoshi Nakamoto prefers pizzas with pineapple and jalapeños as he himself made it clear in December 2010. Interestingly, it is almost possible to track down the anonymous creator of bitcoin if we consider that pineapple is one of the least popular toppings for pizza.

According to data collected by YouGov America in 2019, only 12% of Americans who eat pizza say that pineapple is one of their three favorite toppings. But even stranger is the combination of pineapple with jalapeños, a spicy and sweet mixture that very few tend to prefer.

The rare toppings that Nakamoto preferred for his pizzas seem to be in keeping with his personality , as Laszlo himself, who has the inside information, at some point revealed that Satoshi was eccentric and strange.

But beyond that, the truth is that both Hanyecz and Nakamoto, wherever they are, are celebrating today’s Bitcoin Pizza Day, with the satisfaction of having contributed in an important way with an open source development that is at the service of humanity .

If Satoshi has decided to remain anonymous it may be because he is viewing bitcoin as a victory and not with the bitter regret that no one knows who he is. The same happens with Hanyecz, who far from bumping his chest for having shed his 10,000 bitcoins (USD 400,000 million at today’s price), is seeing that the exchange of BTC for pizzas was a valuable and necessary contribution to the development of the network , as noted during an interview with Bitcoin Magazine .

And how do you celebrate Bitcoin Pizza Day?
Today the bitcoiners of the world are celebrating and everything revolves around a pizza or several of them. There are hundreds of offers launched by locals around the world that invite you to celebrate the day.

In Argentina, for example, the Decrypto exchange reported that those who share a photo of their pizza, follow and tag the cryptocurrency trading platform on social media, will be participating in a draw for $ 3,000 in bitcoins. The winner will be announced on Monday, May 24.

In addition, part of the money collected with each pizza that is ordered through the Rappi delivery application, will go to community kitchens in Argentina, as reported by CriptoNoticias .

In Mexico, the Bitcoin Embassy Bar invites you to celebrate by consuming all the pizza that can be eaten for 10,000 satoshis (USD 4) in its premises for two hours. While, in Venezuela, all those who buy at Pizza Hut, will be competing in the list of prizes promised by Cryptobuyer.

However you prefer to celebrate Bitcoin Pizza Day, with whatever ingredient, perhaps it is best to do it while keeping the spirit of Hanyecz and Nakamoto . The one that made them maintain the confidence that they were giving their best to achieve what Bitcoin is today.

Beyond commemorating that on a day like today the first commercial exchange with bitcoin was carried out, the world can also celebrate that they have an electronic cash system that allows users to manage their funds without the intervention of banking institutions or governments. .

It is a system that leaves behind the old schemes of concentration of power and capital . An alternative to escape from centralization, control and digital surveillance. Undoubtedly the elements that will make thousands of bitcoiners around the world find an unforgettable taste in each of their pizzas.

With pineapple, without it or with any other ingredient that you prefer in your dough rings, it is time to sing to the rhythm of Wizard of Oz: raise your pizza, toast freedom, drink and come to the party, the best time is in this baaaar .