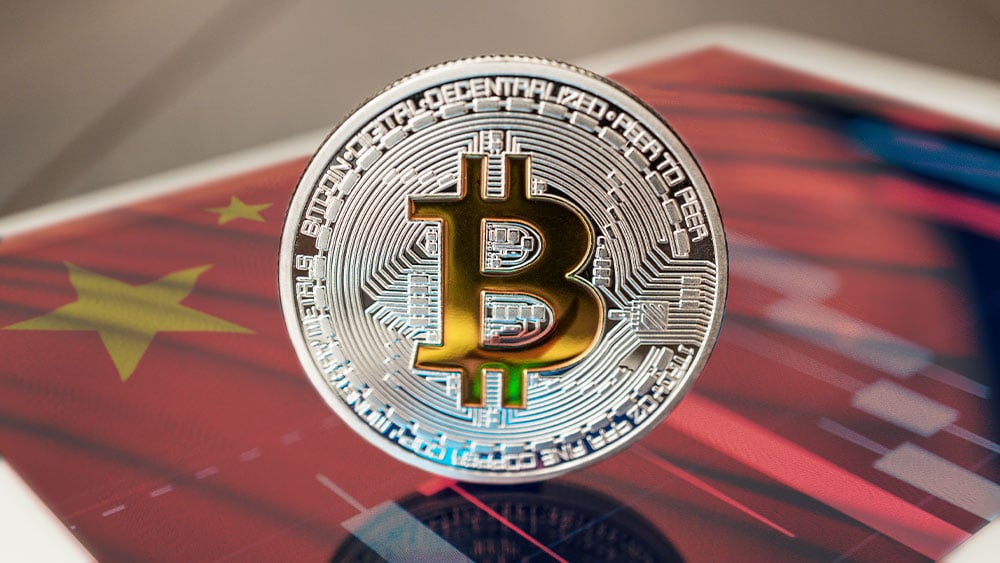 China’s recent restrictions on bitcoin (BTC) and cryptocurrencies are garnering media attention on a global scale, but these are not new. Since 2013, the country has prohibited, at least seven times, any type of operation, commercialization or promotion of the first digital asset.

The Asian giant maintains a tight relationship with BTC as a cryptocurrency , but has been more flexible when it comes to digital mining. However, this latter aspect of the industry is also beginning to change with new provisions in Inner Mongolia, for example.

Eight years ago China issued a first warning: banks were prohibited from conducting bitcoin-related transactions. The restriction was a joint decision between the People’s Bank of China, financial regulators and the information technology ministry, the BBC reported at the time .

In 2014, and after government pressure, China’s largest online merchant, Taobao, belonging to the Alibaba group, banned bitcoin sales. The move came just as Alibaba was trying to move toward its major public offering of shares (IPO) .

In September 2017, multiple media outlets reported that China was ready to ban bitcoin and cryptocurrency exchanges . Bloomberg outlined that the country would restrict exchange houses, but would maintain OTC over-the-counter markets. The news collapsed the price of BTC by $ 500 to place it at the time at $ 4,100.

More attacks on bitcoin and cryptocurrencies
If eliminating local exchanges wasn’t enough, China targeted its restrictions in February 2018 against international exchanges. The country would block all the web pages of foreign platforms to enclose the commercialization of the cryptocurrency.

That same year, the Asian giant, through its central bank, closed the doors to Initial Coin Offerings (ICO) . The decision came after analysts determined that they were suspicious collections and would probably serve to commit fraud, as reported by CriptoNoticias.

Two years ago the local economic planning agency indicated that Bitcoin mining activities would enter a list of industries that could be closed . The argument was that the equipment used consumed a lot of electrical energy, which contributed to pollution and waste of resources.

The most recent restriction occurred this week with the government’s decision to prohibit financial institutions and means of payment from operating cryptocurrencies. The country once again repeated its restrictive formula and the price of BTC fell back.

Despite all China’s efforts to veto Bitcoin from different flanks, the country has not been able to torpedo its operation . Since 2013, the year of its first ban, the price of BTC has gone from about $ 100 to more than $ 64,000 last April, according to CoinMarketCap .