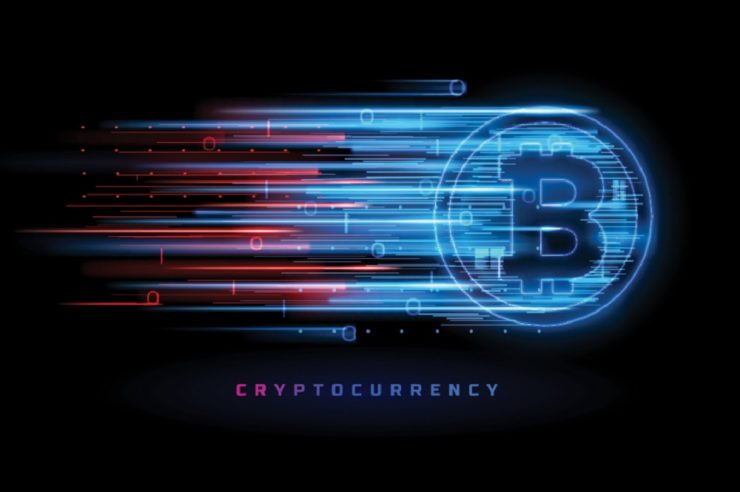 After about 4 years in which SegWit was launched within the Bitcoin network, the Blockchain.com wallet will finally allow its users to receive and send bitcoin to these addresses.

The update was revealed in recent days within the official repository on GitHub of Blockchain.com . In the list of changes, you can see the new feature “SegWit” , which explains the modifications within the code for its implementation.

With this new update, Blockchain.com joins the long list of wallets and exchanges that support these types of addresses. This, taking into account that according to data from the Transactionfee.info portal , more than 70% of the transactions carried out day by day on the Bitcoin network are through SegWit addresses.

Blockchain.com is one of the most popular cryptocurrency wallets so far. It offers a kind of hybrid wallet between an online wallet and a hot wallet , where, although the portal manages the private keys of cryptocurrencies, users can import them into the wallet of their choice. This portfolio has more than 10 million downloads in the Google Play Store .

For its part, the segregated witness or SegWit , is a technology within the Bitcoin network that allows optimizing the information contained in a data block (within the Bitcoin blockchain). This translates into a considerable reduction in commissions to pay per transaction.

The long road to SegWit adoption
SegWit, at the time, was a technology that did not have massive adoption by the entire Bitcoin community. Approved in the BIP141, and activated on August 24, 2017, SegWit was a softfork that went through a difficult path for its mass adoption, since even major exchanges such as BitMEX recently adopted it , as reported by CriptoNoticias.

A year after its activation, in 2018, SegWit barely reached 45% of transactions made through addresses of this type.

Likewise, in an explanation offered by one of BitMEX’s senior engineers about the reasons why there is no mass adoption of SegWit by exchanges , he points out that the risks associated with new technologies require a more conservative stance . This is to face the possible vulnerabilities, in security aspects, that the new updates in the Bitcoin network may bring.