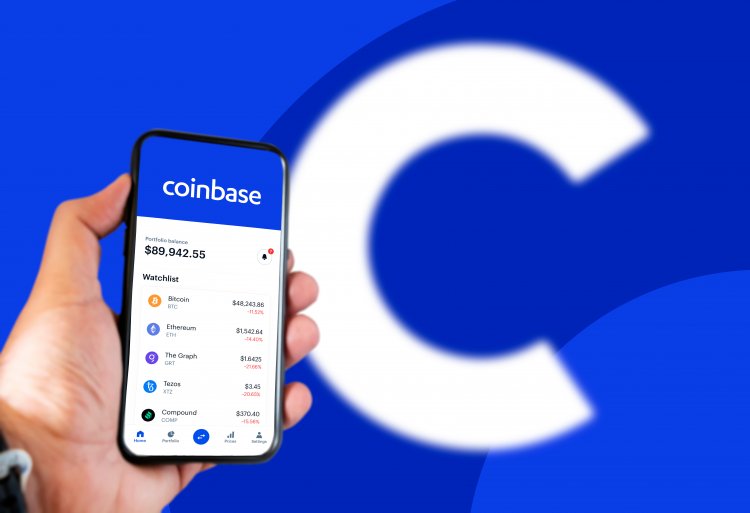 The US bank Goldman Sachs has incorporated the possibility of acquiring shares of the cryptocurrency exchange Coinbase (ticker COIN on Nasdaq) since this Monday, May 24. In addition, it issued a buy rating (purchase recommendation for undervalued shares) with the price of USD 306, although they expect a rise of more than 30%.

Goldman Sachs’ decision to add Coinbase to its catalog is based on providing access to “a strong growth ecosystem based on continued adoption of digital currencies.” Likewise, the bank highlights that the platform is the leader in terms of number of users , among which there are more and more companies.

On the other hand, according to an internal statement of the company for its clients shared by the Twitter user PiQ, the US bank remarks that it is a business model that takes advantage of “the high volatility of cryptocurrencies”, to the time it has the potential to add new possibilities.

Also, while stressing that the fate of Coinbase shares will depend on the success or failure of cryptocurrencies as assets, Goldman Sachs considers this to be a good opportunity to invest in the development of the ecosystem.

The three fundamentals on which this diagnosis is based are compliance with the KYC ( Know Your Customer ) and AML ( Anti-Money Laundering ) policies ; its talented technology teams and human resources; and its role as a pole of innovation.

Coinbase went public on April 14, 2021. At the time, the stock was trading close to $ 400 , as CriptoNoticias reported. However, since then its price has declined almost continuously, as can be seen on the official site of the Nasdaq stock market.

Goldman Sachs works with views on cryptocurrencies
That Goldman Sachs has listed one of the major cryptocurrency exchanges does not seem like an isolated action. On the contrary, this bank has even formed a cryptocurrency table with expert analysts in the field to decide the course on issues such as bitcoin derivatives, as reported by this medium.

In addition, GS also provides its clients with data and news on digital assets analyzed by a panel specialized in the subject. Despite all this, the company still does not trade “physical” cryptocurrencies, trading only futures contracts.