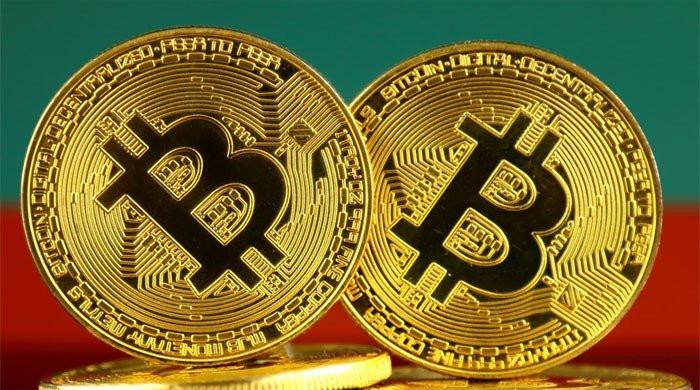 Among the outstanding news of these seven days is the fall in the price of bitcoin (BTC) that last May 19 slipped below USD 40,000. The crash was influenced by new decisions by the Chinese government prohibiting banks from cryptocurrency operations and questioning bitcoin mining.

In that context, bitcoin lost almost 30% of its value over the course of the week . The pioneering cryptocurrency was traded in ranges of around $ 30,000. At the time of writing this article, BTC is trading at USD 36,300, as reflected in the market price of Latin America and Spain, according to the CriptoNoticias price calculator .

These are the most outstanding news:
On May 19, the price of bitcoin fell to $ 30,000 for the first time since January. This is the most important downturn of the year, only compared to the sharp fall that the cryptocurrency experienced in March 2020 due to the declaration of the coronavirus pandemic.

The drop occurred after the decision of the Chinese government to prohibit operations with cryptocurrencies both to institutions and means of payment was known . Added to the above measures is the campaign against cryptocurrency started a week ago by the billionaire owner of Tesla, Elon Musk.

The announcement of the prohibition of operations with bitcoin was followed by a statement , issued on May 21, in which the Chinese Vice Prime Minister, Liu He, and the Council of State of the Asian country expressed the need for strict regulation and energetic measures. to protect the financial system from trading digital currency.

They also speak out against the behavior of mining. Simultaneously, in the Chinese region of Inner Mongolia , a campaign was launched for its inhabitants to denounce the illegal mining of Bitcoin and cryptocurrencies. The authorities seek to reduce energy consumption by 3% by 2021, and to achieve the goal they are targeting those who operate digital mining equipment.

The announcements made this week by the Chinese government have been seen by the cryptocurrency ecosystem as a media attack on bitcoin , which has come to the detriment of the value of the crypto asset.

It is an attitude that is not new. Since 2013, the Asian country has prohibited, at least seven times, any type of operation, commercialization or promotion of the first digital asset. In this regard, Sheila Warren, head of blockchain and digital assets at the World Economic Forum (WEF) said that the restrictions could affect business innovation. He assured that the development of blockchain projects has been slow in China, and could be even slower after the recent measures.

Not only bitcoin and cryptocurrencies are trending down, as stock market stocks also fell on May 19. Among the declining shares are those of companies that operate in the cryptocurrency market and blockchain platforms, such as Coinbase, MicroStrategy and Galaxy Digital.

The general decline has been stirring investors’ emotions, generating fear in the market. According to the Fear and Greed index , the stance on bitcoin reached a point of “extreme fear” , reaching levels similar to what occurred during the 2020 crisis .

The United States Department of the Treasury announced that it will require that all transfers of USD 10,000 or more, whether in fiat money or cryptocurrencies, must be reported to the Internal Revenue Service. It states that the objective is to combat tax evasion.

At the same time, the Office of the Comptroller of the Currency (CCC), the Federal Reserve and the Corporation Federal Deposit Insurance (FDIC) US discuss creating an interdisciplinary agency that addresses the regulation of criptomonedas and related topics .