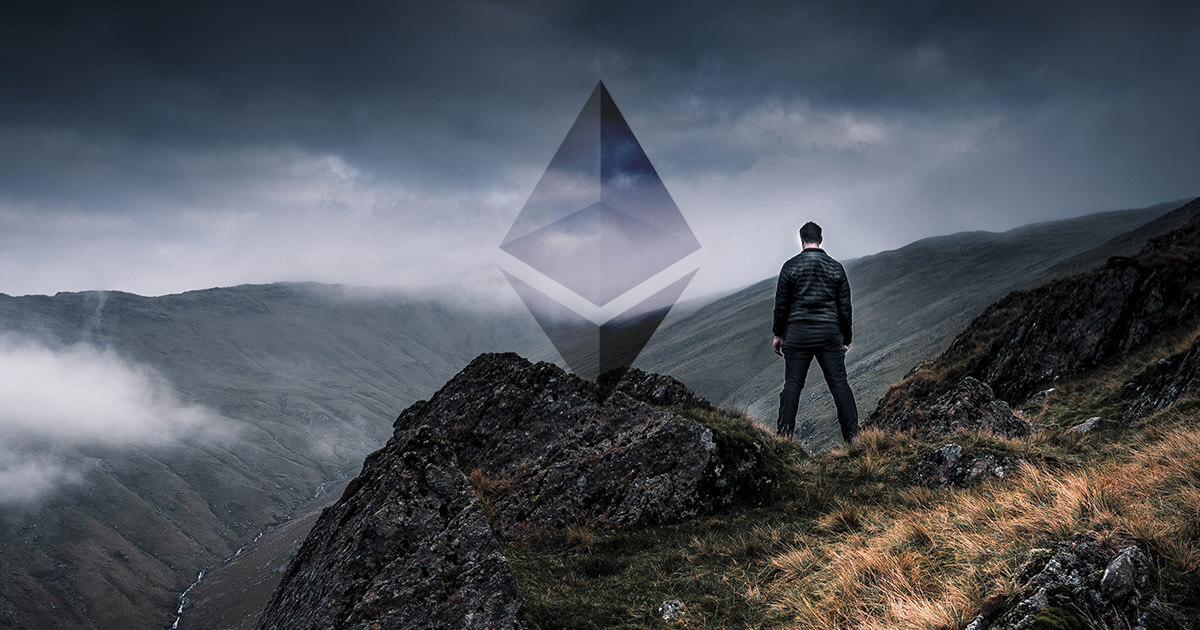 The Ethereum Foundation liquidated more than $ 120 million in ethers (ETH) just before the cryptocurrency market crash last week. The non-profit organization, which oversees the development of the smart contract network software, sent more than 35,000 ethers to the Kraken exchange on Monday, May 17.

That day the price of ETH reached 3,500 dollars, then fell, on Wednesday 19, to about 2,200 dollars per unit, according to the CriptoNoticias price index . The operation of the foundation would have served to obtain liquidity and finance its team of programmers.

The transaction was also reviewed by @WuBlockchain, a Chinese journalist specializing in the bitcoiner ecosystem . The researcher recalled that a similar operation occurred in 2018 at the top of the market. In addition, he indicated what is the current balance in the association’s treasury.

The Ethereum Foundation still owns 394,787 ETH. Vitalik said that he persuaded the foundation to sell 70,000 ETH at the top of 2018 to support the developers’ work. This is a normal operation, but it also means that the Foundation thought the bear market was approaching “, shared the communicator in reference to the co-founder of the project.

The 27-year-old programmer indicated that the bubble may already have ended or that it may in a few months. In relation to variations in the price of cryptocurrencies, Buterin was clear in saying that these types of fluctuations have had other episodes in the past.

“We have had at least three of these big crypto bubbles so far. And often the reason the bubbles end up stopping is because some event happens that just makes it clear that the technology is not there yet, “said Buterin.

In a recent report by CriptoNoticias, four market analysts explained the different scenarios that the commercialization of cryptocurrencies would be facing. One of the theories is that a downtrend would have already started that would take at least the remainder of 2021 and all of 2022. However, other researchers emphasize that the market is still on the rise.