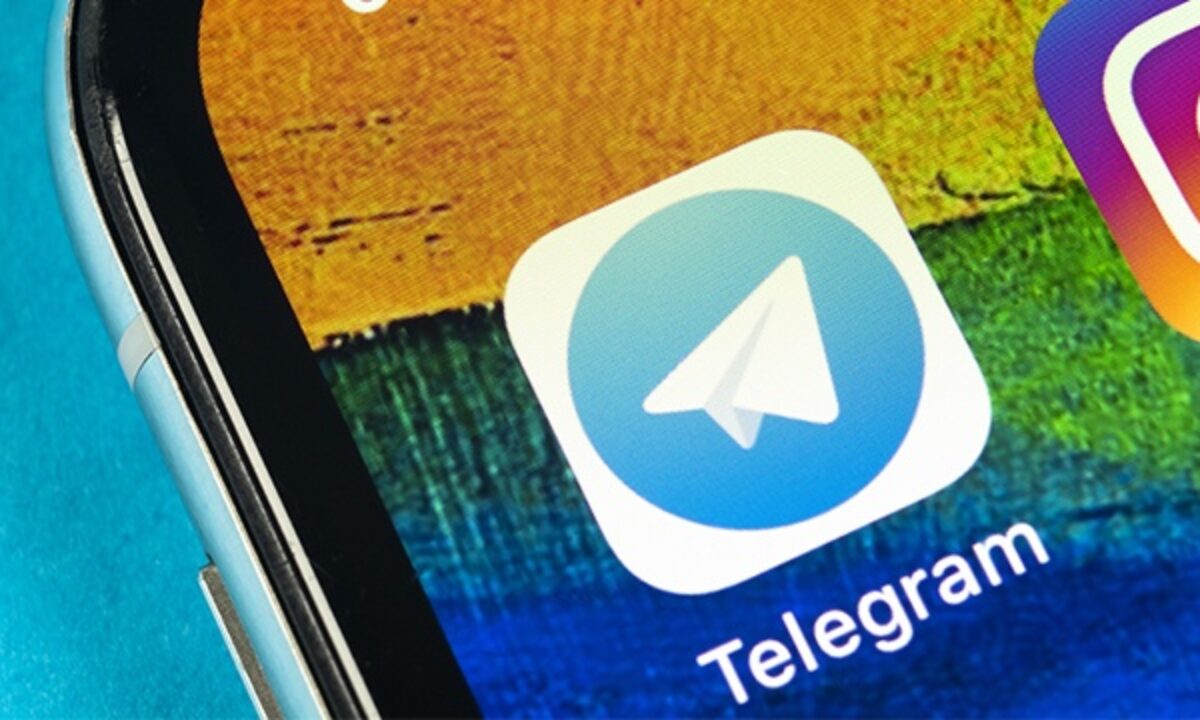 Investors try to recoup the money after the failure of the project. A year ago the company offered an immediate repayment of 72% of the capital.

A year after the multimedia messaging app Telegram announced that its cryptocurrency project Gram was abandoned, the company continues to receive lawsuits from its investors. Now the Russian firm Da Vinci Capdaital has filed a lawsuit in London against the company in an attempt to recover its funds.

According to Oleg Jelezko, partner and director of the investment agency, Telegram has not handled the situation correctly with investors . The executive accuses the company of submitting a capital return proposal only 24 hours before its deadline.

“Our fund received this offer about 24 hours before the deadline, many of our investors simply did not have the opportunity to analyze the documents and consequently obtain an adequate return on the investments that were made,” Jelezko said in an interview. with the local RBC medium.

Da Vinci’s lawsuit is preceded by a capital return request made in February . However, three months after formulating the request, the private investment firm in technology projects assured that it had not received a response from Telegram.

Cryptocurrency project paralyzed by SEC
Telegram’s cryptocurrency Gram and its blockchain TON (Telegram Open Network) died before they were born. The United States Securities and Exchange Commission sued them for selling unregistered securities. Subsequently, a judge ordered the launch to be halted, dismissing that the company had made private sales for an amount of 1.7 billion dollars.

After a legal battle that lasted for months, Telegram withdrew from the project in May of last year , as reported by CriptoNoticias. However, the company still had a major problem to solve: returning the hundreds of millions of dollars that investors injected into the cryptocurrency.

Telegram offered various alternatives. The first was to make immediate refunds to the participants of the private sales, but they would only get 72% of the investment . Another option was to wait for a full year, that is, until May 2021 and recover 110% of the amount invested. This would have been the option Da Vinci Capital took, but the proposal came a day before the expiration date.

In total, Da Vinci brought together 50 investors who agreed to buy the cryptocurrency for an amount of 72 million dollars. According to the lawsuit documents, the participants injected $ 45 million , a figure they now hope to recover along with a $ 20 million compensation.