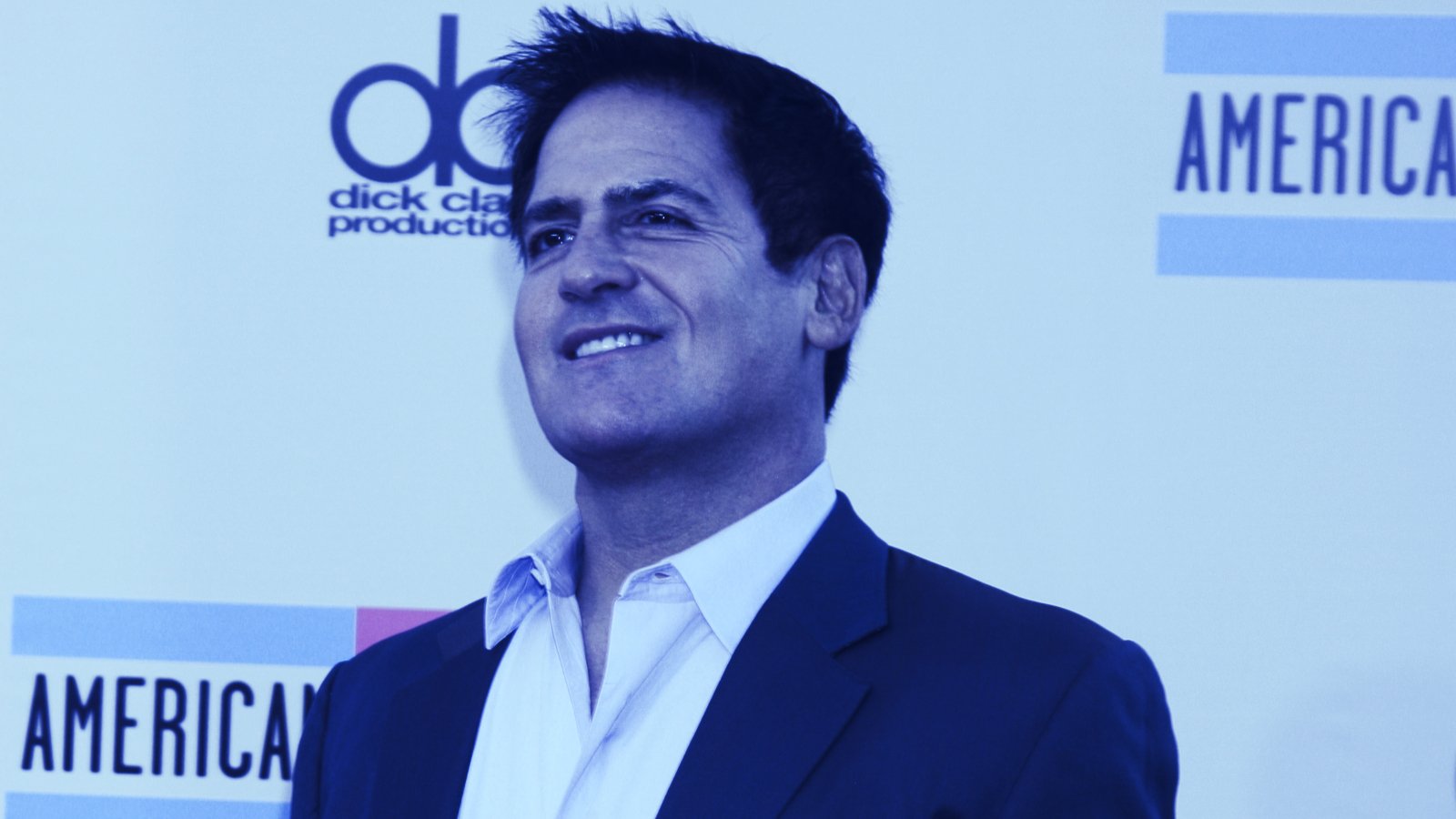 Mark Cuban, owner of the NBA team, Dallas Mavericks, recently injected capital into Polygon, a cryptocurrency startup , located in India that works to improve the scalability of Ethereum.

The Shark Tank co-host disclosed the investment on his website . However, it did not disclose the volume of resources invested in this business. In this way, Polygon became part of the holding company owned by the billionaire .

Cuban said in an email sent to the Coindesk information portal: “I was a Polygon user and I find myself using it more and more.”

The businessman also said he is integrating it into Lazy.com , a Cuban portfolio company that makes it easy to share NFT’s images on social media.

In this regard, the co-founder of Polygon, Sandeep Nailwal, said: “We have spoken with many investors, but the discussion with Mark Cuban was truly amazing.”

On their Twitter account, Polygon posted that they are proud that the company and its token (MATIC) are part of Cuban’s investment portfolio . They describe the entrepreneur as “one of the most prolific and insightful investors with investments in major startups and also one of the co-hosts of the SharkTank television series.”

Matic Network becomes Polygon
Founded in 2017 as the Matic Network, Polygon was originally designed as an Ethereum sidechain that provides faster and cheaper transactions. In February 2021, the project changed its name to “Polygon” , making a strategic change to support additional layer 2 solutions to reduce costs.

“The best we heard was that Mark Cuban himself uses applications on Polygon,” Sandeep Nailwal, co-founder of Polygon, told The Economic Times . According to him, this is “a big step forward” for the project, as it will help attract more US investors.

Polygon token increases in price
After knowing the news of Cuban’s investments in Polygon, the MATIC price, token of this blockchain, increased its price considerably . In the last 24 hours it was up 34% to $ 2.23 at the time of writing.

“The growth has been significant. Part of this is speculation, as with any cryptocurrency, but we have also expanded our vision and scope of work, ”Sandeep Nailwal had previously said. “A combination of real-world application and user adoption has snowballed, ” he added.

Between January and May 2021, the number of applications built on Polygon increased from eight times to almost 400 .

Mark Cuban changed his stance on cryptocurrencies
Cuban was known for his frequent questioning of bitcoin . The billionaire said last year that the most popular cryptocurrency is not a safeguard against apocalyptic scenarios, a fact that was reported by CriptoNoticias in December 2020.

Months later, Cuban proved that his opinion was no longer the same, revealing that his investment portfolio comprised 60% bitcoin and 30% ether , the cryptocurrency of Ethereum . He also stated at that time that the amount of BTC and ETH he owns puts his addresses on the “whale” listings. He added back then that if the price of bitcoin fell, he would buy more.