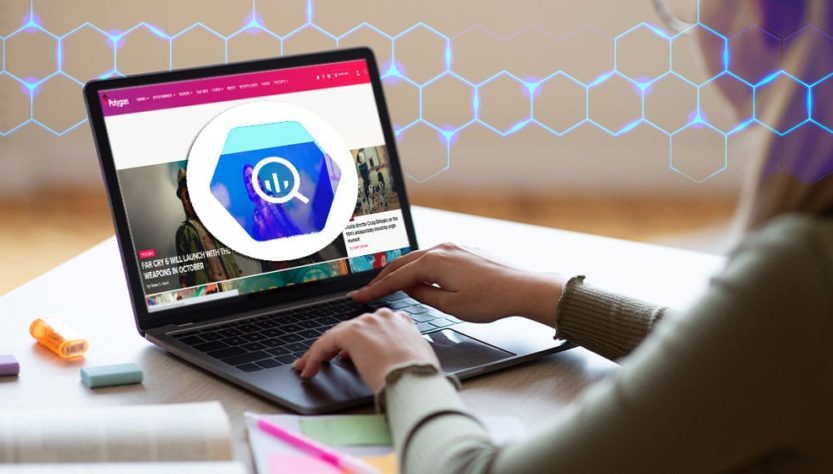 Notably, BigQuery is a serverless data warehouse developed by the tech giant Google that makes it easy for users to analyze large amounts of information. The company reports that this service “democratizes information, drives business decisions, executes large-scale analytics and analyzes petabytes of data” at high speed and without operational data.

For its part, Polygon is recently promoting itself as an ‘internet of blockchains’ and is aiming to bring Ethereum to massive scale . The integration of Polygon Blockchain Datasets in Google BigQuery would allow “the query and analysis of chain data in Polygon in a simple and organized way using Google Cloud.”

In this case, users will be able to monitor gas costs and smart contract activity over time. In addition to determining the most active and popular tokens, contracts or applications. The tool also allows integration with traditional financial records processing systems.

In this regard, Alex Svanevik, CEO of the analysis platform Nansen.ai, which also has a panel at Polygon, pointed out that this integration is an important step in the development of the network ecosystem .

Being able to do analytics on public blockchains is important for transparency. In fact, easily accessible on-chain data is one of the cornerstones of any blockchain ecosystem. The BigQuery dataset is a great addition to the growing Polygon ecosystem, and I am delighted that Nansen is able to implement an open source solution together with Polygon, Google, and Helix.

Mark Cuban invests in Polygon
Polygon’s growth has been steady over the past few months and caught the attention of big-name investors. Recently, Mark Cuban, owner of the NBA team, the Dallas Mavericks, injected capital into Polygon .

The Shark Tank co-host disclosed the investment on his website. However, it did not disclose the volume of resources invested in this business. In this way, Polygon became part of the holding company of companies in which the billionaire has investments .

Vitalik Buterin had envisioned a merger between Google and Ethereum
For his part, Vitalik Buterin, co-founder of Ethereum explained how ETH can improve a database like Google , a fact that was reported last year by CriptoNoticias.

On that occasion, Buterin focused on explaining how a blockchain like Ethereum is better than a “GoogThereum” , the latter seen as a platform in which everyone can observe the chain of blocks, but only Google can interact with the data.

Detailing the risks, the Ethereum co-founder said that “GoogThereum” may censor its users or interfere with an application , due to pressure from the US government. Furthermore, this “GoogThereum” could censor defending the strategic interests of Google and could also be hacked or unintentionally broken. He clarified that the Ethereum blockchain is free from all these dangers because it is a decentralized network.