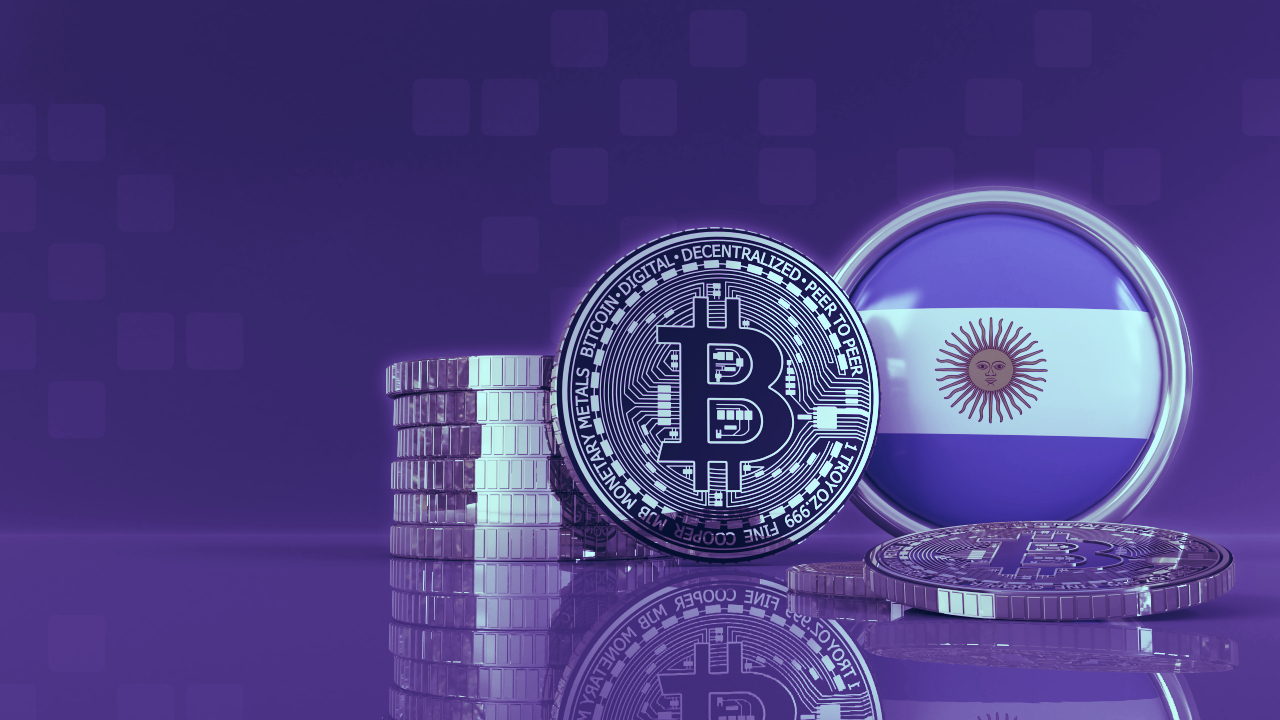 Bitfarms mined 1,000 bitcoins with hydropower so far this year. This amount is equivalent to approximately 5.5% of the company’s market capitalization. This extraction has been done using 100% hydroelectric energy.

Bitfarms, the Canadian mining infrastructure company for Bitcoin (BTC), reported that so far this year it has managed to extract and keep 1,006 BTC in custody. That amount is currently valued at approximately USD 35 million.

The information that was released on May 28, 2021 , indicates that the amount previously exposed is equivalent to approximately 5.5% of the company’s market capitalization .

According to the report, the amount of BTC mined by this company is among the largest in North America. In addition, Bitfarms highlights that it has done it 100% with hydroelectric energy .

Bitfarms has produced about 1% of bitcoin in circulation. According to the statement, it mines about 8 BTC per day at a mining cost of close to USD 9,500 each.

In this regard Emiliano Grodzki, CEO of Bitfarms, said the following:

Since its inception, we have worked to build a world-class, vertically integrated mining company achieving high levels of efficiency. This year Bitfarms is experiencing our fastest growth rate ever. We expect to double our installed hydroelectric infrastructure in Quebec, triple our operating ratio in 2021, and be trading on both the TSX Venture Exchange and the Nasdaq soon.

Bitfarms: Bitcoin mining with ‘high operating performance’
Bitfarms was founded in 2017. It is currently a company dedicated to bitcoin mining , running vertically integrated mining operations, with on-site technical repair. In addition, it analyzes its own data and provides engineering and electrical installation services to offer, they report, “high operational performance.”

Bitfarms mined 1% of the BTC that are currently in circulation. Source: Linkedin.
As CriptoNoticias reported in April this year, Bitfarms is advancing its plans to build a gigantic bitcoin mining center in Argentina , a project it has been working on since October last year. The facility, which will apparently take place in Patagonia, will operate with 55,000 mining machines and is emerging as one of the firm’s largest farms.

Cointraffic
The Canadian company noted that, to achieve this goal, it has signed an eight-year energy agreement with a local private company that, for the first four years, will ensure 210 megawatts of electricity at a price of 0.02 kilowatt hours.