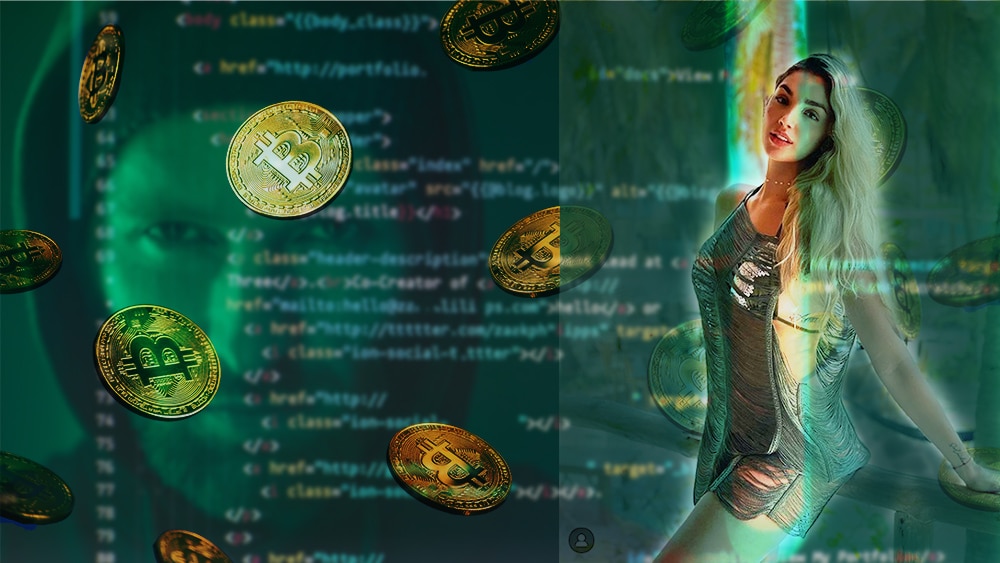 Colombian model Melina Ramírez: they use my image to scam with bitcoin.

The beauty queen clarified that she is not related to the world of digital assets. A false article relates it to an alleged “program” to attract new investment.

The Colombian model and presenter, Melina Ramírez, warned that a group of scammers is using her image to deceive their followers with false investments in bitcoin (BTC). The former beauty queen denied that she is promoting any kind of scheme to obtain returns with cryptocurrencies.

Through a video posted on his Instagram account, Ramírez explained that he constantly receives messages in which people ask him about his alleged investments in BTC. The actress explained that a false newspaper article is spreading that involves her with alleged millionaire placements.

I take advantage of and deny something very serious. They write to me every so often to the intern (asking me) if I invest in bitcoin, that if I became a millionaire. That is not true, it is not real, do not believe it, do not be fooled. Be careful, I don’t know who they are, ”Ramírez said in the publication.

Scamming in the name of bitcoin
The article to which the model refers would be a fraudulent text in which the scammers impersonate the identity of well-known Latin American celebrities, businessmen or even athletes. The message talks about turning anyone into a millionaire in 3 or 4 months.

The modus operandi of criminals would be based on sharing the same note on the internet, but using different names of celebrities. That is, as they publish the article they use a different character for each diffusion.

In some cases, scammers promote a so-called Bitcoin Champion program with which people can “build fortunes overnight.” Those involved not only talk about transactions with BTC, they also name XRP (ripple), Ethereum (ether), Monero and Zcash.

A recent report published by CriptoNoticias noted that cryptocurrency scams have multiplied in recent months due to the boom in the markets. The Bolster Research agency determined that fraud with digital assets increased by 40% during 2020 compared to the previous year.

The bitcoiner ecosystem is usually used by scammers to trick users into their cryptocurrencies or national currencies. The recommendation in these cases is to investigate and doubt offers that guarantee exorbitant profits without any effort.