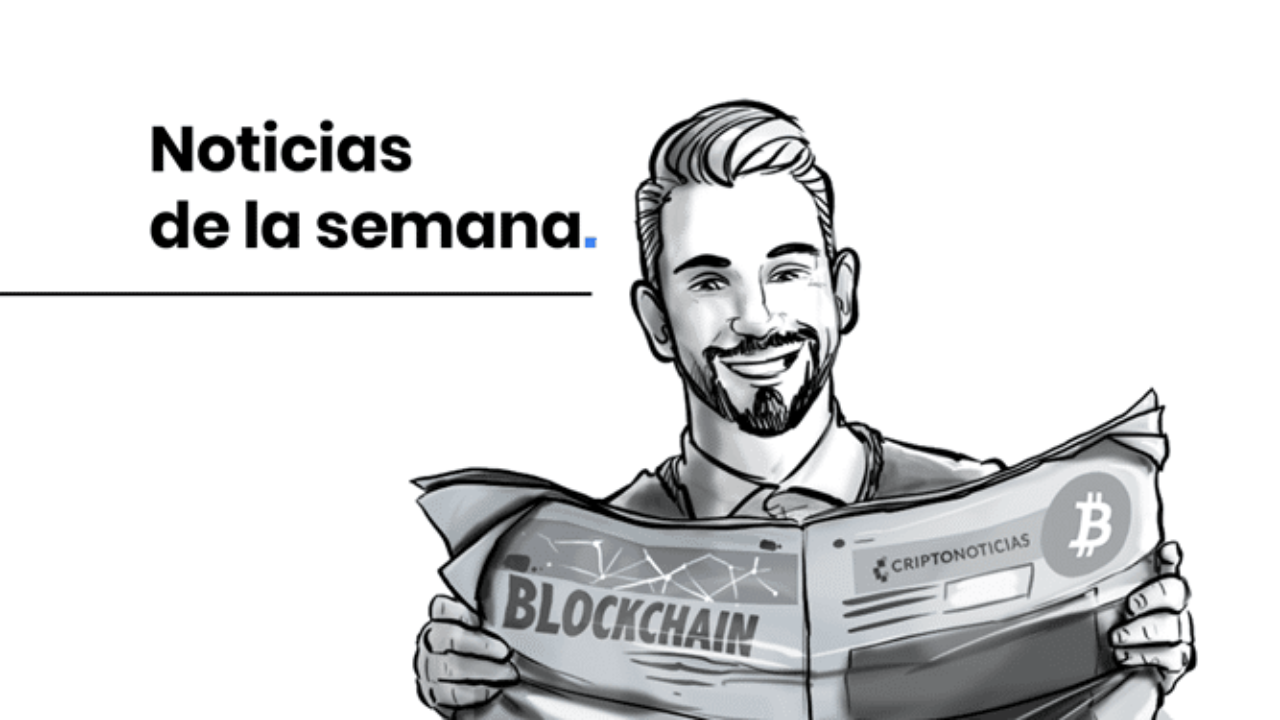 Among the outstanding news of these seven days are the measures announced in China against bitcoin mining, which have generated a process of migration of miners mainly to North America. It is the continuation of a trend that was already underway by Chinese miners. It is estimated that the total megawatts that would come out of the Asian giant is equivalent to the capacity of miners of the entire Canadian region of Quebec.

In the midst of this process, bitcoin remained hovering below $ 40,000, following the sharp correction of the previous week. On average, the cryptocurrency earns more than 2% of its value in the last seven days. At the time of writing this article, BTC is trading at USD 35,390, as reflected in the market price of Latin America and Spain, according to the CriptoNoticias price calculator .

These are the most outstanding news:
According to a series of tweets from Edward Evenson, Braiins head of business development, the migration of mining equipment out of China is now a reality. Many of the Bitcoin mining machines that are leaving the Asian country are destined for North America, Europe or other areas of Central Asia , such as Kazakhstan. The movement is expected to increase in the face of the potential wave of measures against mining farms.

In fact, this same week in Inner Mongolia eight measures were published to “fight and decisively punish mining” of cryptocurrencies. The measures indicate that data centers and power plants that offer uninformed support will be held “accountable.” Even so, many analysts consider that if China manages to stop mining in its territory , this would benefit the decentralization of the network .

The mining difficulty to mine bitcoins has been reduced by 16% since the adjustment that occurred on May 29. The hash rate has been falling considerably, following the measures announced in China to combat digital mining. Against this backdrop, the Huobi exchange suspended its Bitcoin cloud mining services.

According to local media, the company reported the suspension of these services through its group on the Chinese social network QQ. So far it is known that Huobi has not ceased its own mining activities and its pool or group of miners, Huobi Pool, will continue its operations as normal.

In their latest report, analysts at Coin Metrics explain how the mass liquidation process that culminated in the cryptocurrency crash on May 19 got underway . The mass sale process began after Elon Musk’s tweet in which he announced the elimination of payments with BTC in Tesla. Fear gripped many investors and intensified with the measures taken in China . This caused BTC deposits to increase in exchanges located outside of China, mainly Binance.

According to the most recent analysis by the firm Ecoinometrics, the upward trend that the cryptocurrency market had been registering has not ended with the strong correction of May 19.

According to the company, what currently occurs is a typical type of decline during a bull market after a halving, as observed in 2013 and 2017. Therefore, it expects the market for the pioneer cryptocurrency to grow between 4 to 17 times , although it does not specify in what time.

A position similar to that of Ecoinometrics maintains the analyst Willy Woo, who considers that the bull market is still intact. Binance also ensures that a correction of this type does not mean that a downtrend has arrived and ensures that it is a usual behavior in which the forces of supply and demand are readjusting.

Billionaire Elon Musk, with the support of Michael Saylor, CEO and founder of MicroStrategy, and leading digital mining companies in North America, created a Green Mining Action Group . The organization, called the Bitcoin Mining Council, seeks to promote the adoption of renewable energy in mining activity , something that some of the companies involved had already started to do recently.

The action has not been well seen in much of the bitcoiner community, where they referred to the advice as “an attack on Bitcoin” sponsored by regulatory entities, with the intention of exercising control and censorship on the network.