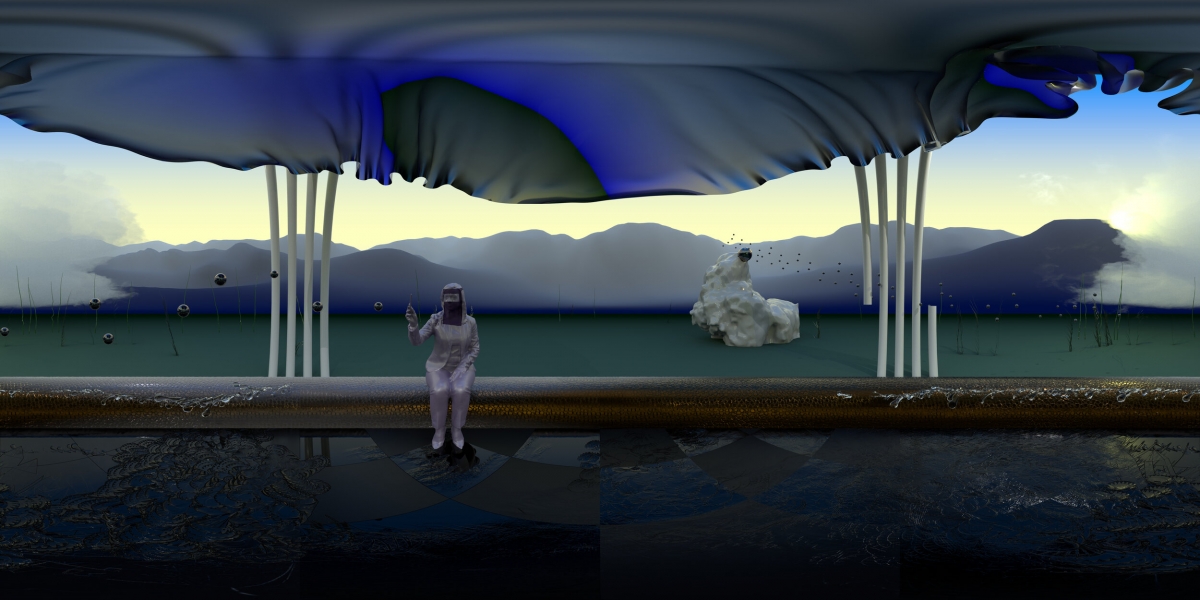 The painter Donatello Getsemaní and the writer and journalist Juan José Sandoval digitized works of their authorship, to sell them as non-fungible tokens (NFT, for its acronym in English) in exchange for cryptocurrencies.

Getsemaní sold its Mythological School painting for 0.5392 ether (ETH), which is equivalent to USD 1,369 at the time of writing, according to the CoinGecko listing. Meanwhile, Sandoval sold his Barrunto book for 0.0019 eth, that is, USD 4.80. The buyers were two users from Belgrade (Serbia) and Valencia (Spain), respectively.

According to local media reports, the sales would have been made through Encrypta, a Peruvian startup based on the blockchain dedicated to the commercialization of art in this digital format.

Unlike traditional art and literature sales, non-fungible tokens function as a certificate of authenticity for the buyer. This means that, beyond the existence of many other copies of a book or painting, whoever owns the NFT (which may or may not be accompanied by a physical copy of the object in question) is its “true owner.”

NFTs, a new market in constant growth
The craze for non-fungible tokens grew in strength in 2021. One of the most resounding cases in this area was the work The First 5000 Days by the artist Beeple , which sold for a record amount of USD 69,346,250 million, as CriptoNoticias reported in early March 2021.

Since then, the move has done nothing but expand, and Latin America was not exempt from this furor. For example, Andrés Reisinger, an Argentine designer, sold a collection of furniture in NFT format.

Similarly, the Colombian plastic artist, Joaquín Restrepo, sold one of his works for almost USD 1,800, which was paid in ETH. Meanwhile, his Venezuelan colleague Eduardo Sanabria, better known as EDO, put his Selfish cartoon on sale in NFT format on the OpenSea platform.