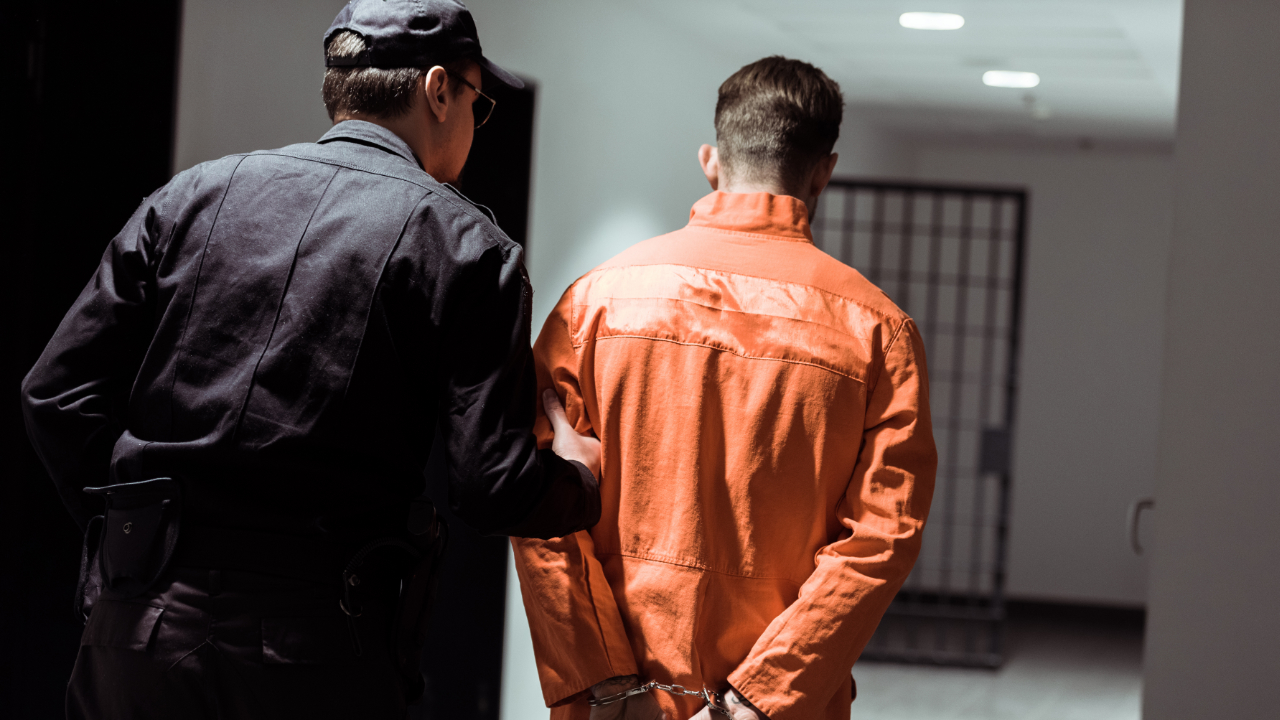 Two men were arrested by the Venezuelan Scientific, Criminal and Criminal Investigation Corps (Cicpc) after defrauding more than $ 130,000 on the LocalBitcoins platform. At least 36 people interested in buying cryptocurrencies were affected by the criminals.

The subjects were identified as Alan Renier Amora Blanco, 30, and Guillermo Alberto Bello Mendoza, 28, who were arrested in the El Paso sector, Guaicaipuro municipality, Miranda state, according to Commissioner Douglas Rico, director of the police. scientist, through her account on Instagram.

«The hamponil duo carried out transactions with 36 people for the purchase of this virtual currency, through the Localbitcoins page. They were told that the payments should be from legal accounts to their personal accounts, seizing the money in an illicit way, and then cutting off communication with the unwary, “explained the official about the modus operandi of those involved.

In the procedure, carried out by the Brigade against Miranda Bands, the following equipment was seized: a computer, a router, two cell phones and four cryptocurrency miners. The case was brought to the order of the Third Prosecutor of the Public Ministry of the regional entity.

Billionaire bitcoin scam
Rico added that the total equivalent in bolivars that those affected transferred to the two scammers amounts to more than 422 billion. This amount, when divided by the official exchange rate of the Central Bank of Venezuela, shows that the equivalent of fraud in dollars was USD 136,221.

The Cicpc did not offer details on how long the criminals had been scamming or if they had already received complaints of this type about operations in LocalBitcoins in the division against cybercrime. It should be remembered that the service provided by this platform is that of direct exchanges between users, so it is not considered an exchange itself, but a peer-to-peer or person-to-person market.

Some followers of the commissioner on the social network responded to his message by referring to the alleged LocalBitcoins account involved in the scam. Other users reported that they have also been scammed with petros (PTR), the cryptocurrency project sponsored by the national government of Venezuela.

CriptoNoticias has reported in the past cases of scams in Venezuela with alleged investments in bitcoin . In December 2019, two brothers were arrested by the scientific police for offering false deals with bitcoin. On that occasion, the amount of the fraud exceeded 150,000 US dollars.