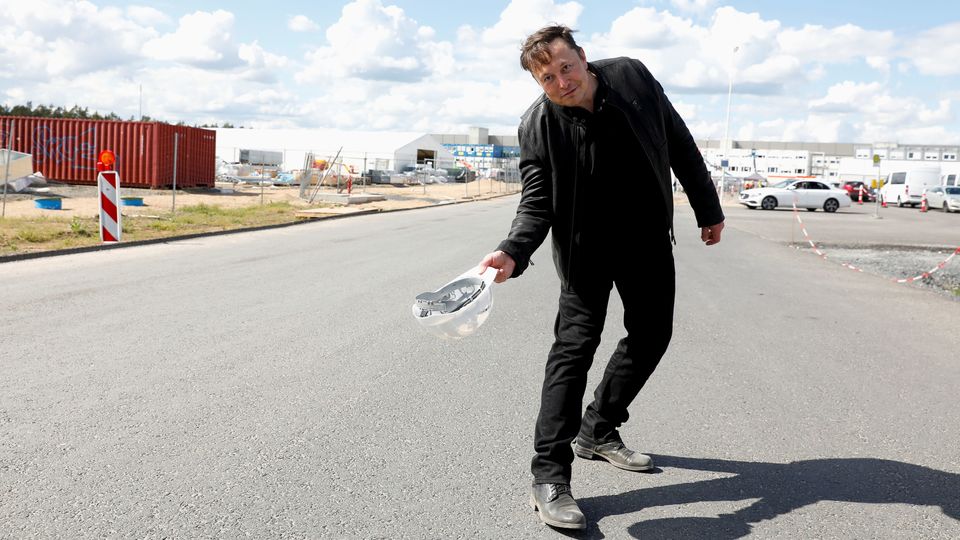 Negative comments spread on Twitter against Tesla CEO Elon Musk are on the rise after the billionaire and his company distanced themselves from bitcoin (BTC). According to a study prepared by the Awario firm, the relationship between positive or harmful messages reached a minimum during the month of May.

According to the report, negative Musk-related tweets over the past month reached 19.2% , while positive ones accounted for 14.9%. Neutral messages on the popular social network were the majority with 66%. The increase in haters was evident since in January the percentage of negative messages was 16.2%, highlighted Yahoo Finance.

Awario’s analysis consists of deploying an algorithm that tracks certain previously established keywords. The software evaluates both positive and negative messages and sets a percentage parameter of what the online sentiment is about Musk, for example.

In a recent interview, Tesla investor Ross Gerber questioned the fact that Musk was getting involved in an issue, that of cryptocurrencies, that could negatively affect Tesla . For the executive, the debate about bitcoin could generate unfortunate statements.

“I think it’s a very dangerous area for Elon to get into when he’s causing loss to people, like he did the other day, and turning people against him and ultimately Tesla,” Gerber added in relation to what Musk said about BTC and Dogecoin.

In March Tesla announced that it would begin accepting bitcoin as a form of payment for its electric vehicles, a fact reported by CriptoNoticias. However, less than two months later the company suspended the measure. Musk claimed that Bitcoin mining was causing a “great cost” to the environment.

Russell Okung campaigning against Elon Musk
In the midst of all the controversy over Musk’s changing views on bitcoin, the player of the American football league of the United States, Russell Okung, launched an advertising campaign against the executive and physicist of South African origin .

The athlete is deploying billboards with the message ” Stick to Space, Elon ” or in Spanish ” Stick to space, Elon”, with which he seeks to minimize Musk’s claims about the first cryptocurrency on the market. The initiative with the cartels will run for two weeks in cities such as Miami (Florida), Brownsville (Texas) and Santa Clara (California).

Okung garnered international media attention in December last year after becoming the first player in his league to receive part of his salary in bitcoin . More than two years ago the player had publicly requested to be paid in BTC.