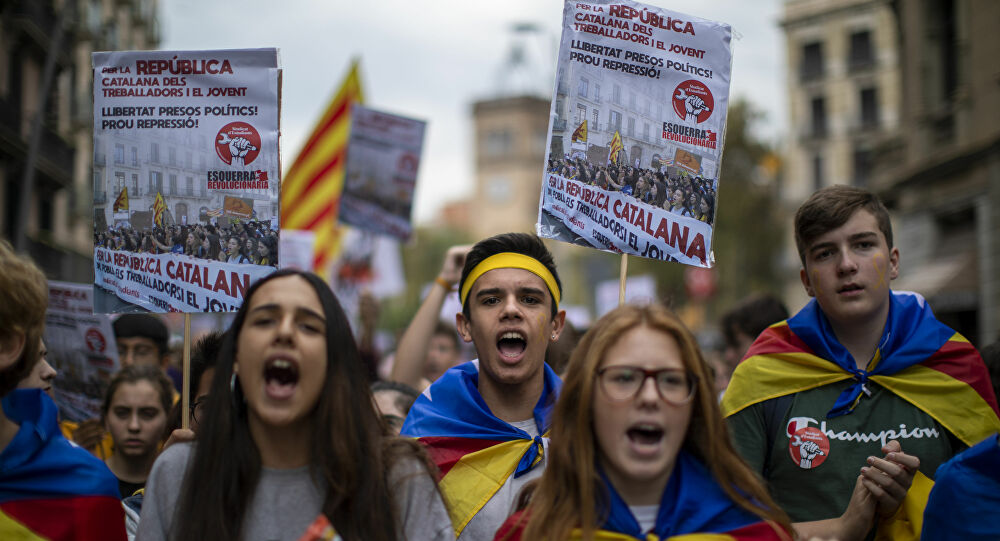 On June 16, the rule that allows the delegate of the Government of Spain to monitor whoever he deems appropriate will come into force. With this measure, according to some opinions, citizens would be losing their right to privacy and confidentiality.

This is established by the provision included in Organic Law 7/2021 dated May 26. The measure deals with the protection of personal data “for the purposes of prevention, detection, investigation and prosecution of criminal offenses and the execution of criminal sanctions.”

Some people have been concerned with the content of this law. For example, article 5.d contemplates “profiling” through the use of personal data “to evaluate certain personal aspects of a natural person, in particular to analyze or predict aspects related to professional performance, economic situation, health, personal preferences, interests, reliability, behavior, location or movements of said natural person ”.

The digital newspaper Hispanidad thinks about this fact: «Do you understand? It is no longer a question of following specific facts but of spying on someone because their profile coincides with previously established parameters and which classify them as a potential criminal.

Other items to consider
They refer to Article 9, which deals with “the distinction between categories of interested parties”. It specifies even more about “the person responsible for the treatment, as far as possible, will establish between the personal data of the different categories of interested parties, distinctions such as, for example, of the people of whom there are well-founded reasons to believe that there may be committed a criminal offense ‘.

Article 5 in section K includes genetic data , which “provide unique information on the physiology or health of these personnel, obtained in particular from the analysis of a biological sample of the individual in question.”

They explain that all these personal data may be in the possession of the competent authority “for the time necessary to fulfill the purposes provided for in article 1”, which are none other than the “prevention, detection, investigation and prosecution of criminal offenses or execution of criminal sanctions, including protection and prevention against threats to public safety ”. According to the aforementioned digital newspaper, with the implementation of these laws “there is no right to be forgotten.”

Article 8 of this regulation establishes that the holding of data must be reviewed every three years , a responsibility that falls on the authorities, which are in charge of its evaluation. But they can also store the data without a specified period. The text indicates a term of 20 years “unless there are factors such as the existence of open investigations or crimes that have not prescribed, the non-conclusion of the execution of the sentence, recidivism and the need to protect the victims.” This would imply that, in practice, the authority may store the data without a specified maximum period.

Arguments presented in favor of the law
As a counterpart, there are those who explain that the law is nothing more than a transposition of a 2016 European directive that Spain had not yet coupled to its legal system. In other words, Spain was obliged by law to regulate the processing of personal data handled by the police about criminals, suspects and other people since May 2018, when the deadline for doing so ended.

As in all this time it had not done so, the Court of Justice of the European Union condemned Spain to pay 15 million euros in lump sum and 89,000 euros for each day that the law was not approved.

One of the objectives is to regulate, as stated in article 13 of the law, “the processing of personal data that reveals ethnic or racial origin, political opinions, religious or philosophical convictions or union affiliation, as well as the processing of data genetic, biometric data aimed at uniquely identifying a natural person, data relating to health or sexual life or sexual orientation ”, data that will only be collected“ when strictly necessary ”.

Those who use arguments in favor of the aforementioned law also indicate that what the regulations establish is not something new. According to the Newtral portal, “the State Security Forces and Bodies have been working for a long time with fingerprints, DNA or personal information of suspects they are investigating, so that the law simply regulates how all this data should be treated, how to store them or how to share them with other police forces or international organizations ”.

The law in question makes explicit in its article 13 that “the competent authorities, within the framework of their respective functions and competences, may process biometric data aimed at uniquely identifying a natural person for the purposes of prevention, investigation, and detection of infractions. criminal offenses, including protection and prevention against threats to public safety ”. That is, they will be used to pursue criminal activities as long as it is justified.

The measure also includes the installation of video surveillance cameras , even in private spaces. It is described more widely in article 16. 4. “The owners and, where appropriate, the holders of real rights over the assets affected by these facilities, or those who possess them by any title, are obliged to facilitate and allow their installation and maintenance. , without prejudice to the appropriate compensation ”.

In this way, citizens will be able to know that there are cameras, but not the position in which it will be exactly . This does not mean that citizens can demand their data from the competent authority. The law does not oblige the holder of the data to provide them, not even those affected.

This regulation seems to go against the “claims on the face” made in April 2021 by Access Now, European Digital Rights (EDRi) and 50 other international organizations dedicated to human rights, whose objective was to advocate for the prohibition of the massive biometric surveillance in public spaces within the European Union .

As CriptoNoticias reviewed on that occasion, the European Citizens Initiative (ECI) must collect one million signatures within a year for the European Commission to consider the proposal . The movement sought to stop the deployment of facial recognition cameras in the countries, as they considered that these technologies “perpetuated discrimination and eroded privacy.”