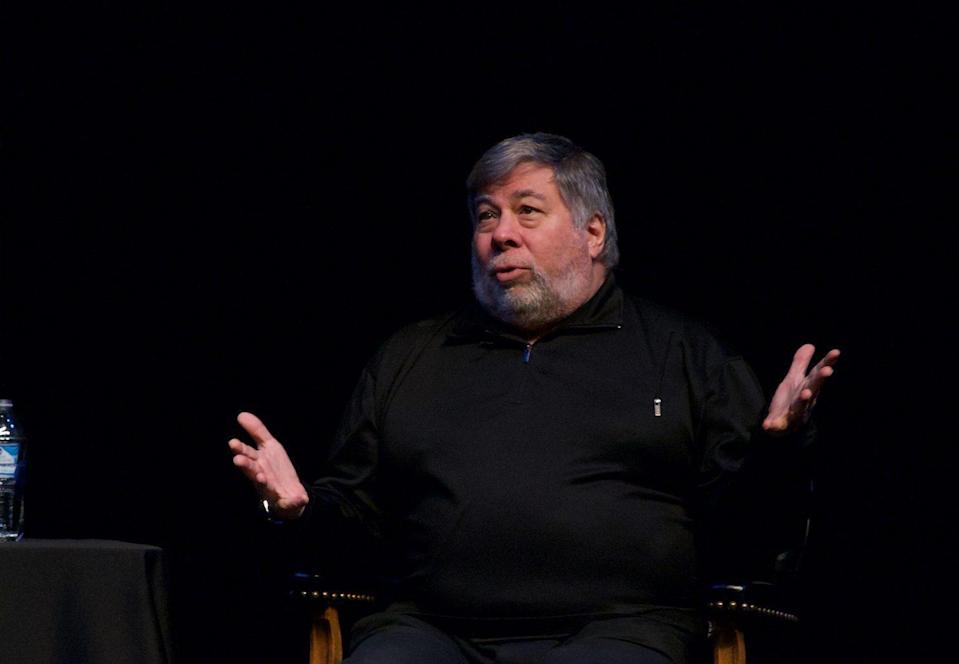 Apple co-founder Steve Wozniak lost his lawsuit against YouTube for allowing video with his image and name to circulate in bitcoin giveaway scams .

A judge in the state of California, in the western United States, ruled that Wozniak does not have sufficient arguments to hold the video platform responsible for posts made by users. The videos, under the facade of advertising, are intended to capture the unwary, making false promises in exchange for bitcoin, as reported by Bloomberg this Thursday, June 3.

Last year Wozniak filed the lawsuit in the state court of San Mateo, California, together with 17 people affected by the dissemination of videos in which their identity is used for fraudulent purposes . As CriptoNoticias reported at the time, the plaintiffs were requesting that the court force YouTube and its parent company Alphabet to remove the videos and warn users about the scam.

Wozniak noted in his lawsuit that the scam itself was “tried and true fraud,” in which the attackers requested a deposit in bitcoin in exchange for a May reward. But once users made their transactions, they never received anything in return, not even a refund of the transferred amount.

It was the same method implemented during the massive Twitter hack . Later, the “mastermind” behind this operation was sentenced to three years in prison.

However, in Wozniak’s case against YouTube, Judge Sunil R. Kulkarni’s provisional ruling ordered YouTube to retain its immunity from the lawsuit. He said Wozniak’s arguments weren’t enough because the platform and its parent company are protected by US federal law .

In that sense, the judge made reference to Section 230 of the Communications Decency Law, which frees social networking sites from responsibility for content posted by users, as pointed out in the provisional ruling published Wednesday, June 2 . Even so, Wozniak received an additional 30 days to review his complaint , according to what was informed by the aforementioned report.

Who will stop the posts asking for bitcoin for nothing on YouTube?
If Section 230 protects social media platforms, it is not entirely clear who will protect users who are not even warned with a disclaimer or notice that they are taking risks from the content they are viewing. It is also unclear why the platform has censored activities involving the bitcoin community or videos related to the cryptocurrency .

“It seems then that YouTube’s zealous algorithm is being much more successful in censoring the informational, educational and analytical content of different cryptocurrency channels, than in eliminating fraudulent content related to them.

This despite the illegality of the act and the risk it represents for users ”, says an article published in this medium , where the double standards in the application of censorship on the video platform are analyzed in detail.