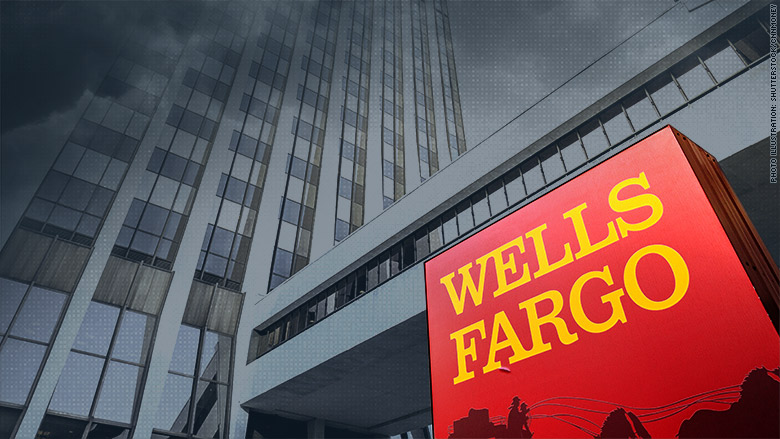 A survey carried out by the US bank Wells Fargo revealed that teenagers are better informed about bitcoin (BTC) and cryptocurrencies than their parents. In the study, 50% of the representatives admitted that their children are aware of what is happening in the digital asset industry and how they can invest in them.

As for young people, 45% of them claimed to know more about bitcoin and cryptocurrencies than their parents. This percentage is higher in the case of males (58%), while in the case of adolescents, 33% consider that they have a better understanding of cryptoactives.

The main cause that would be influencing this behavior is the consumption of information through social networks. The report highlighted that young people seek financial lessons in this type of digital platform, which has raised their interest in BTC , but also in investments on Wall Street.

“Social media has a profound influence on our younger generations. Those generations grew up with social media and often trust many of the platforms more than their parents, ”explained Mariana Martinez, associate family consultant at Wells Fargo.

For the specialist, parents must establish strong and open communication, create a shared purpose and educate their children so that they are prepared for financial independence. On this point, the survey highlighted that 61% of parents said they had had conversations about managing finances with their children.

Underestimating what they learn about bitcoin
The fact that adolescents know more about bitcoin than their parents draws attention, however, another relevant aspect is that the representatives would be underestimating the impact that social networks have on the financial education of young people. Only 12% of parents believe that their children use these platforms to educate themselves about finances.

The influence of social media among young people is enormous. This is reflected in that, for example, 45% of adolescents said they were interested in investing due to the situation with GameStop video game stores , a fact reported by CriptoNoticias and that was born in the service for digital communities, Reddit.

The fact that parents underestimate the learning that their children obtain in social networks would highlight the generational change that exists. It is precisely this transition that usually brings new types of investors more risky and with a vision oriented to the digital world, as in the case of bitcoin.