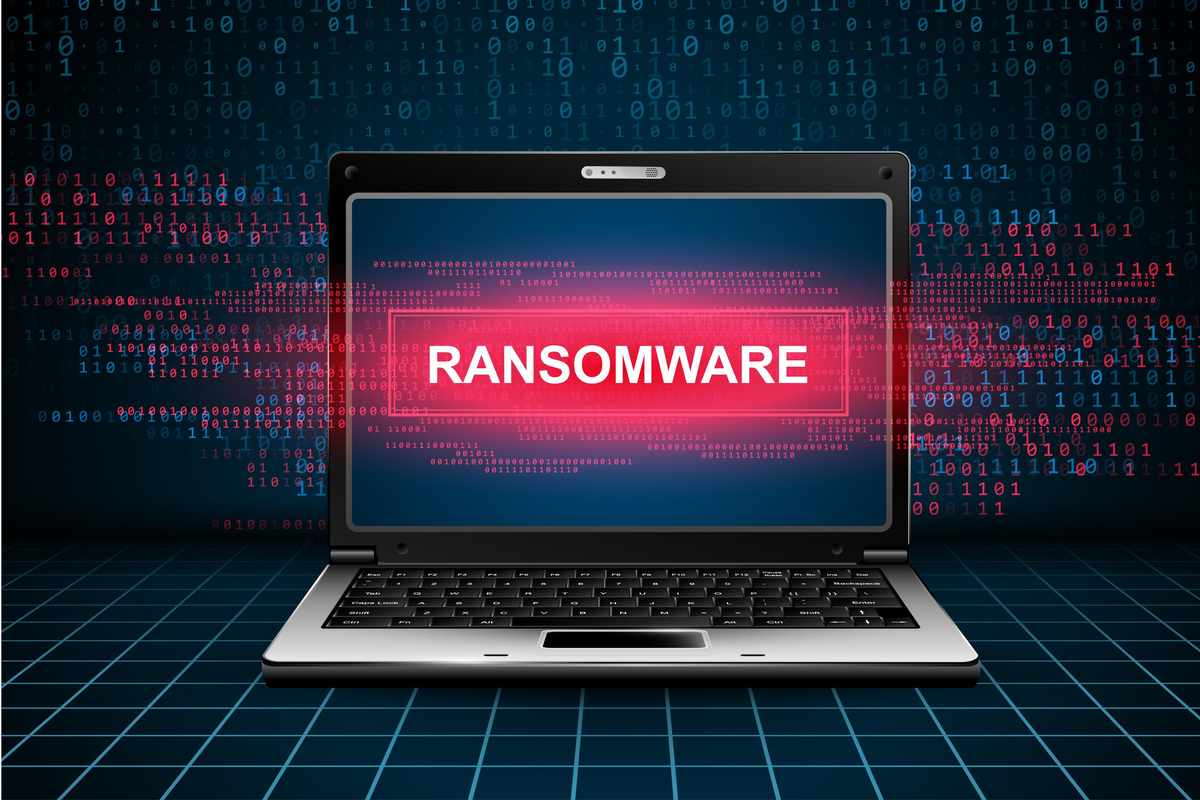 The United States Department of Justice (DOJ) will elevate investigations related to cyber ransomware attacks to a similar priority as terrorist activities. These types of crimes will be handled by the nation’s prosecutors and a recently created special unit in Washington.

According to what was published by the Reuters agency , the DOJ’s internal statement indicates that these attacks (which are based on stealing information and then asking for a ransom for it) are, along with digital extortion, “a growing threat to the nation.” . For this reason, the organizations involved must share details about this type of cybercrime , as well as others from the digital ecosystem in general.

In this writing, distributed according to the cited source to different actors of the US justice system, it is indicated that, by raising the priority rank for these crimes, it is possible “to connect cases and investigations at a national and international level.” In addition, these measures allow an overview of the threats that the country faces in terms of economy and security , they say.

Specifically, among the activities that must be notified to the central authorities of the capital of the country include: anti-antivirus services; forums, online marketplaces, cryptocurrency exchanges, bulletproof hosting services and botnets that are illegal; and online money laundering services.

John Carlin, Acting Deputy Attorney General for the Department of Justice, said it is “a specialized process to track all ransomware attacks” so that they can be connected to other similar events across the country and thus “break the chain.” As experts on legal issues explained to Reuters, this is a process reserved only for some issues, such as those related to national security, for example.

The Pipeline case, the last straw
This DOJ initiative arises from a cyberattack that affected the Colonial Pipeline oil pipeline , based in Texas, during the month of May 2021 . As reported by CriptoNoticias, at that time some hackers stole information from the company and encrypted it to ask for a ransom – which would be charged in cryptocurrencies – for it.

As reported by this media later, the sum was paid by the company in bitcoin (BTC, of ​​which 75 units were sent, equivalent to USD 5 million at that time), but the police were able to identify the address. The hacking group, known as DarkSide, claims to have moved the money before the seizure anyway.

However, the consequences of the event were strongly felt. For example, there were states that suffered fuel shortages due to the limited production of the pipeline, in addition to the consequent rise in the price of the remaining stock . Because Colonial Pipeline normally produces 45% of the fuel on the country’s southeast coast, the matter reached the highest levels of government, accelerating the measures that are being taken in this regard.