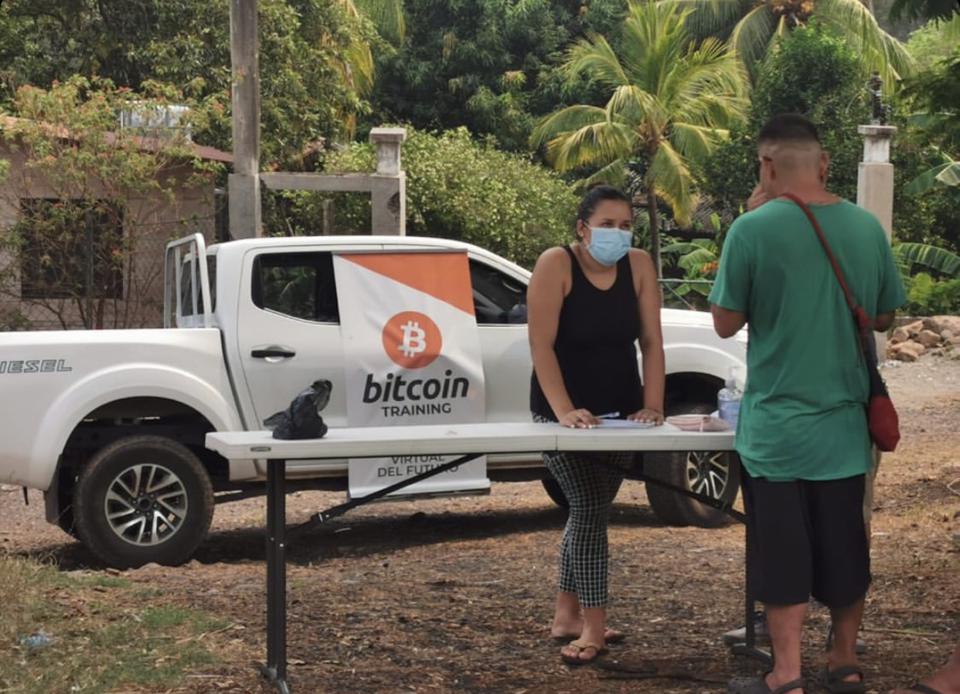 Jehudi Castro Sierra, advisor on Digital Transformation to Colombian President Iván Duque Márquez, is in dialogue with Jack Mallers, a key developer for the adoption of bitcoin as a legal currency in El Salvador. The contact was made public on Twitter, where both had an exchange and agreed to continue talking by direct message.

Castro Sierra responded from his personal account – verified, in addition – and scrambled the developer to check his message box. The answer was not long in coming: less than an hour later, Mallers wrote: ‘I’m on it. Nice to connect with you @JCastroS. Let’s continue the conversation for MD ».

Although neither of the two clarified the reason for the communication, Jehudi Castro Sierra’s interest in cryptocurrencies, in addition to his direct contact with the President of the Republic of Colombia, seem to be signs that this issue would be of interest in the country South American.

Jack Mallers is the founder of ZAP, a startup that offers various services related to cryptocurrencies, and has been a key piece in the development of the technology that allowed El Salvador to become the first nation in the world to adopt bitcoin as legal currency. Mallers himself was the one who presented – visibly moved – the announcement of the Salvadoran president , Nayib Bukele, at the Bitcoin Conference 2021.

Castro Sierra and his interest in bitcoin
Jehudi Castro Sierra, who was Vice Minister of Digital Economy of Colombia between September 2018 and October 2019, is shown on social networks as a technology enthusiast, and especially cryptocurrencies.

For example, he has posted at the beginning of his Twitter profile a capture of his activity in Umbrel, a bitcoin node manager, and he also highlights that he is a user of BTCPay Server and Sphinx Chat and mentions the hashtags #BitcoinNode and #LightningNode. In addition, he also notes in his biography his past as a software engineer at Oracle and Red Hat.

Also in the field of the “Twitter village”, the Colombian presidential adviser came out in defense of the main cryptocurrency before a criticism from Peter Schiff, economic analyst and founder of Euro Pacific Capital. Schiff was forecasting a very steep drop in the value of bitcoin before reaching a new high; Upon seeing its publication, Castro Sierra responded with a concise ” Short it and stop talking ” (“Sell and stop talking”).

However, your contribution and participation is not limited to the world of social media. According to an account on Twitter , Castro Sierra was part of the team that formulated the guide for the regulation of DeFi that the World Economic Forum (WEF) published this Tuesday, June 8 , as reported by CriptoNoticias.