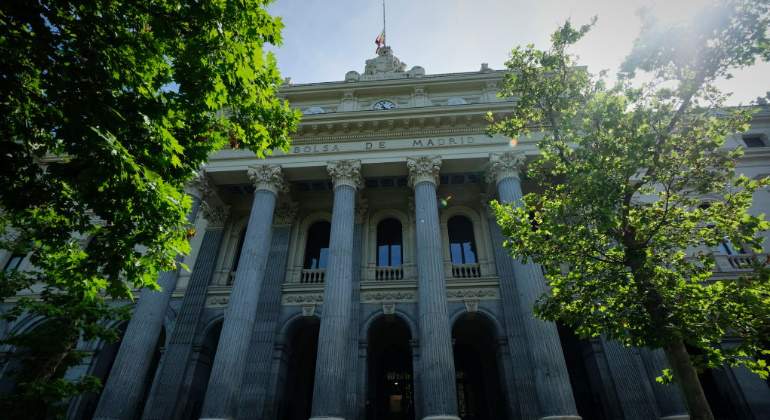 Many are called, but very few are chosen . This sentence, of biblical origin, perfectly describes the situation in the Top 10 by fundamentals , the tool that brings together companies with a better recommendation in the Spanish market. And it is that, as in the religious sentence, the number of those predestined to the glory of belonging to the portfolio is substantially less than that of those who are full-fledged candidates.

That is, despite the fact that many companies meet the criteria of having a purchase recommendation endorsed by investment banks, few are the firms that can access the audited portfolio of elEconomista that it only brings together the 10 companies in the Spanish market that offer the most solid fundamentals for the market consensus .

In this sense, up to 9 bet firms can be found on the tool’s radar , waiting for their opportunity to enter the portfolio when necessary. This is the case of CAF, Mediaset, Liberbank, Cellnex, Applus, Prosegur Cash, Unicaja, Merlin and IAG . All of them have the confidence of analysts and are waiting for an oversight in some of the current components of the Top 10 to take advantage of their opportunity.

The one with the most options to enter is the Basque firm, which is still waiting to capitalize on the divestment that Thales intends to undertake in the railway business, something that experts have indicated could be useful to continue growing in this area.

Not surprisingly, as reported from Renta 4 a few weeks ago, “CAF has worked on many occasions in conjunction with the European company and has experience in the integration of its signaling systems.”

The bank claims space
Liberbank and Unicaja also want to take advantage of their opportunity from the banking sector. Investors and analysts are still listed on the cyclical side of the stock markets, with banking and tourism leading the recovery both in Europe and in the Ibex 35 , and they are the main candidates of the market consensus to include a representative of the financial sector. Of course, the fusion between the two is just around the corner.

The groups expect to have all the authorizations for this month and, even, they have already announced that it is most likely that they presented the results of the first semester already as the only group so that only the entity resulting from the operation will be able to enter the portfolio, which will increase the earnings per share of both entities by approximately 50% compared to market estimates for 2023 thanks to the generation of synergies.

Far from the banking sphere, it is Mediaset that also claims its position in the Ecotrader tool . Its buy recommendation aspires to be one of the strongest of the entire General Index of the Madrid Stock Exchange. In fact, there were not so many analysts advising to take positions on the Spanish subsidiary of the Italian television company since the end of 2020. And now they see it on average a longer journey for the next twelve months than at that time, when setting its target price 20% away.

The last firm to get on the Mediaset bandwagon has been AlphaValue, who has emphasized its purchase advice over the Spanish one and has ratified its valuation.

Old acquaintances from the portfolio
Prosegur Cash, Cellnex and Applus are three other applicants to be part of the portfolio. However, they are old Top 10 acquaintances for fundamentals as they have landed a spot on the tool in the past. In fact, the telecommunications antenna firm would now obtain a stronger recommendation than in its previous stage at Ecotrader , when the entry ticket was sold cheaper .