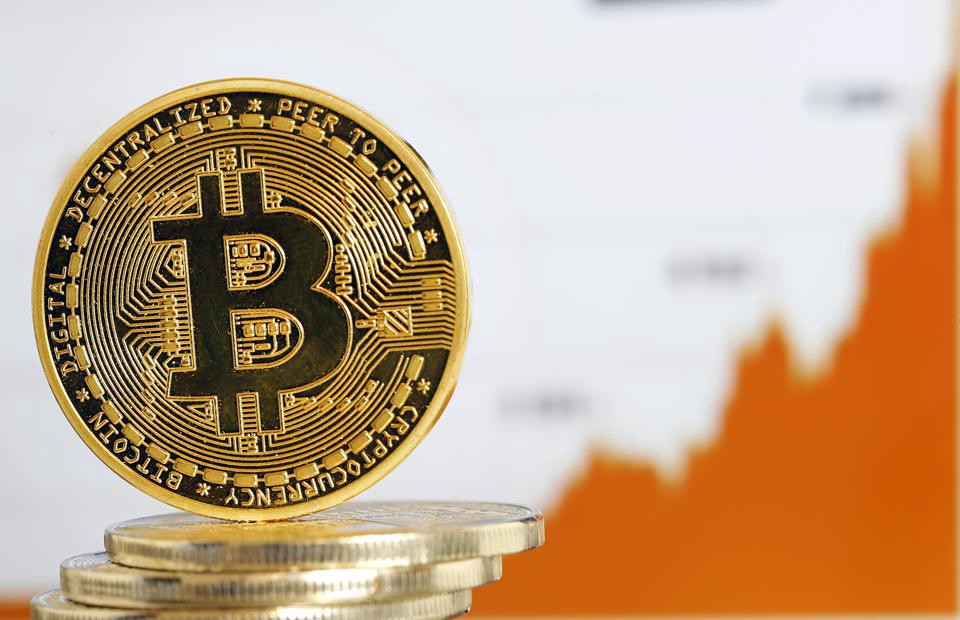 Bitcoin took several hits in recent days. Concerns about the safety of Bitcoin and Donald Trump’s speech may have caused a brutal sell-off among the cryptocurrency markets. Bitcoin once fell to $ 31,000 from $ 36,000. Bitcoin has closed the day in the red for five days. Other cryptocurrencies also posted losses of more than 10%.

US officials recovered most of the ransom paid to the hackers who hacked Colonial Pipeline. According to court documents, the investigators managed to access the private key or password of one of the hacker’s wallets. This has raised questions about whether Bitcoin is really ‘decentralized’.

Meanwhile, former US President Donald Trump said he did not like Bitcoin because it looked like a scam and needed very strict regulation. This is not the first time that the former president has shown a negative opinion on Bitcoin.

In 2019, after saying that he was not a fan of Bitcoin and other cryptocurrencies, the price of Bitcoin saw a decline of $ 10,000. Trump’s attitude makes many people worry about whether governments will impose stricter regulations on cryptocurrencies.

Recent selloff wiped out most of Bitcoin’s gains in 2021. Although Bitcoin is now up 12% this year, it is underperforming many traditional assets, including stock indices in Europe and Asia, as well as commodities. cousins.

Bitcoin is now in a “cooling period” that could last “a few months,” said Vijay Ayyar, head of Asia-Pacific at crypto exchange Luno Pte. The market appears indecisive. The number of transactions on the Bitcoin blockchain hit a nearly three-year low of 175,000 on May 30.

To do?
What should you do in times of uncertainty? Some investors consider each drop as a buying opportunity, but it is very difficult to time the market. How about hodling? It takes a lot of willpower not to sell when Bitcoin falls. The good news is, in the meantime, there is a way that you can accumulate your Bitcoin and earn passive income.

Screenshot of a Binance CZ tweet
Bexplus Exchange has launched an interest-bearing wallet for traders to protect against risk. Deposit into the wallet and you can earn up to 21% annualized interest. Bexplus is a leading cryptocurrency exchange offering 100x leveraged futures trading on a variety of trading pairs: BTC, ETH, LTC, EOS, XRP, etc. Depositing at Bexplus does not require a deposit fee or KYC.

What the Bexplus wallet offers with interest
Independence – The wallet is independent from the trading account, so deposits would not be used as margin, nor would they be influenced if your positions were liquidated. The transfer between the business account and the wallet is instantaneous.

High security: the platform uses multi-signature access and all funds transferred from cold storage to hot wallets are processed manually and require multiple employees to coordinate them.

No Early Withdrawal Penalties – Withdrawal requests will be processed within 1 day with no early withdrawal penalties. If you withdraw your deposit on the 10th day of the month, you can still receive the interest earned within this period.

No KYC requirements – all registrations on Bexplus are done via email verification. You don’t have to worry about your information being leaked.

Stacks of coins on bar chart promoting interest-bearing Bexplus portfolio.
The Bexplus wallet is the perfect place for you if you want to take a break from trading. Join now and grow your bitcoins without trading risks.