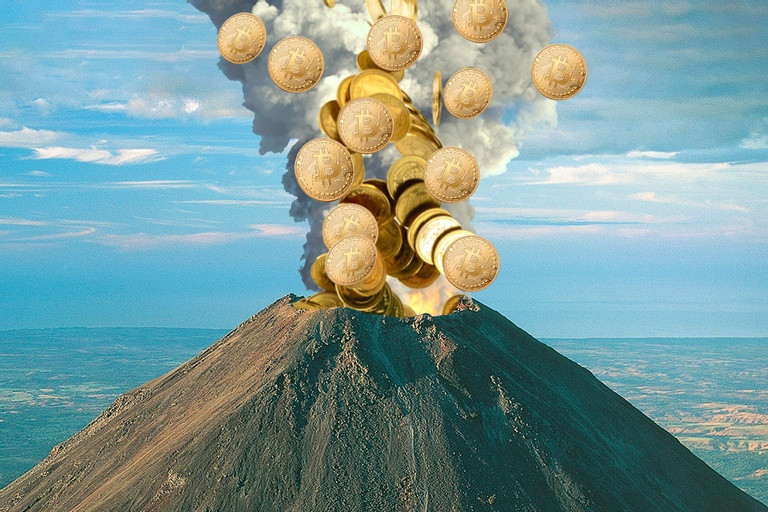 Bukele redoubles the bet on bitcoin, after making it legal in El Salvador. El Salvador is the third Central American country with the highest percentage of renewable energy.

El Salvador’s president, Nayib Bukele, raises the Central American country’s bet for bitcoin. It is not only the fact that the cryptocurrency was declared as legal tender in this nation, but they will also have a program dedicated to its mining with geothermal energy.

This Wednesday, June 9, Bukele instructed the company responsible for the generation of geothermal electricity by volcanoes in Salvadoran territory, the state-owned LaGeo, the creation of a Bitcoin mining plan . This was exposed via Twitter in the afternoon.

The order of the Salvadoran president seeks “a plan to offer Bitcoin mining facilities with very cheap energy, 100% clean, 100% renewable and with zero emissions, taking advantage of volcanic activity . “

According to the president, engineers from the state company dug a new well that will provide a capacity of around 95 megawatts that will be used for Bitcoin mining . In a second post on the social network, Bukele added that they would be developing “a complete Bitcoin mining center around it.”

Associating green mining with bitcoin has become increasingly popular , after Tesla founder Elon Musk launched a campaign against the alleged energy impact of mining bitcoins . For this reason, Bukele’s plans not only expand the Salvadoran “bitcoiner” policy, but also do so in a timely manner in the public eye .

Data from the International Renewable Energy Agency (IRENA) place El Salvador as the third country with the third highest percentage of its energy production from renewable alternatives in Central America at the end of 2020.

However, the same report reviewed by El Economista reflects that, in the particular case of geothermal, there has been no greater growth in installed capacity since 2011, with some 204 megawatts.

El Salvador: bitcoin is legal tender
In just under a week, El Salvador has become the center of attention for the bitcoiner world . On Saturday, June 5, Bukele unveiled his plan to give legal tender status to the cryptocurrency created by Satoshi Nakamoto .

A few days later, as CriptoNoticias had reported, the Assembly of El Salvador “expressly” approved the bill introduced by President Bukele, converting bitcoin into legal money in the Salvadoran jurisdiction.

Bukele’s bet, which may respond to a potential blocking scenario , has been getting bigger in a short time. In addition to the mining plan, Bukele had already offered incentives to companies and individuals in the bitcoiner world who were interested in settling in El Salvador.