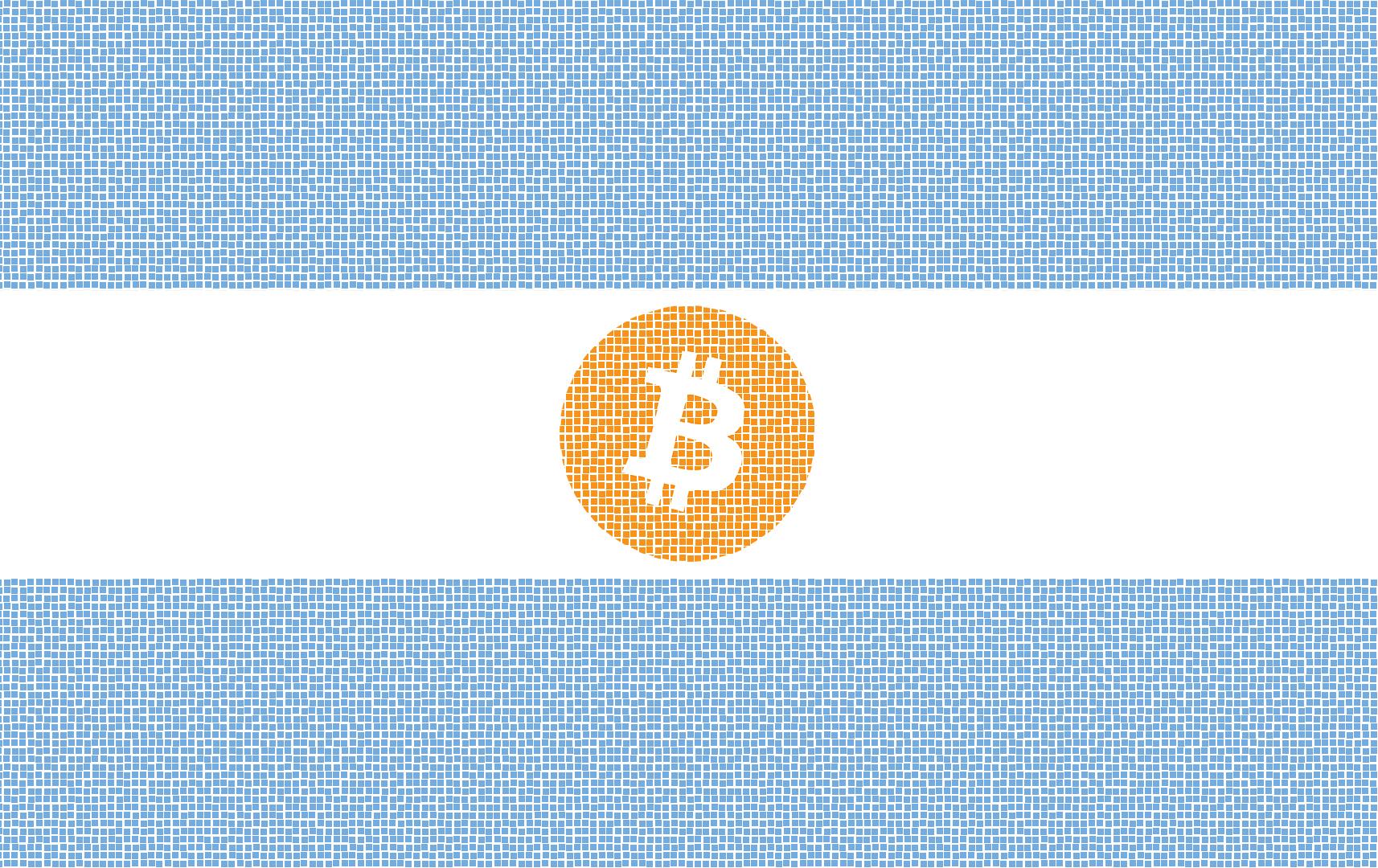 Damián Aguilera, Argentina’s national public accountant, explained the tax obligations that must be met in the country with respect to the export of services and payments in cryptocurrencies. In addition, he also detailed what must be declared when buying a property with bitcoin, given the increasing supply of this type of operations.

In a talk called Tax on cryptocurrencies in Argentina and broadcast live on Lila Álves’ YouTube channel , the accountant stated that “in recent years there has been an explosion in the export of services in Argentina.”

Regarding the tax obligations of those who sell their services abroad, he commented : “You can charge an exported service in the currency you want, but it must be a legal tender or a currency.” Regarding this point, the recent adoption of bitcoin as legal currency in El Salvador could generate adjustments in this legislation, although nothing is known about it yet and Aguilera did not mention anything in his speech either.

In addition, he explained that “you have to do the corresponding documentation. If you charge in bitcoin, you have to enter the money into the country as pesos and invoice it as pesos ».

However, the landscape changes when it comes to exporting goods : «In order to export a good, such as a shoe, you have to complete special documentation that clarifies what you are selling and at what value you are selling it. Then, when you collect it, you have to go get your dollars from your bank and the Central Bank of Argentina (BCRA) will exchange them for pesos at the official exchange rate ».

Taxes when buying real estate with bitcoin
As reported by CriptoNoticias, the offer of real estate sellers that accept cryptocurrencies as a form of payment has grown during this year in Argentina . A clear example of this are the advertisements on the Mercado Libre and Cryptoavisos platforms.

Now, what taxes apply in these cases? This explained Aguilera: “Buying a property with bitcoin is a barter, because two things are being exchanged, but this has to be registered and a tax value of the transaction must be declared in pesos.”

Likewise, the accountant explained what happens if cryptocurrencies not declared to tax agencies are used for the purchase of a property. For example, it could be the case of a person who sells bitcoins that he had saved since 2017 and generates profits with the increase in the value of the cryptocurrency in these years.

Cointraffic
In such a situation, says the expert, “the treasury sees that this person never declared anything, he had no savings, and suddenly he has a house. Simplifying it, what the Treasury thinks is that this person earned 100,000 dollars (or whatever the house is worth) in a year, and he will want to collect income tax, which is 30% of that value.

Instead, he says, “another scenario would be to declare the cryptocurrencies to show that they were in the equity for years, beyond their value. Then, every year that profits arise, pay the tax (15%) if applicable.

But why is it advisable to declare them? Because if tomorrow I sell them and decide to buy a house or a car, it will generate an imbalance from having nothing in one year to having a house in the next, “he continued.

Finally, Aguilera affirmed that P2P operations are closely followed by the Financial Information Unit (UIF) and the banks “because they do not have supporting documentation.” “Banks are obliged to report when they see operations that are not consistent with the normal operations of the account. Thus, many people are forced to generate receipts (invoices) and this has a tax impact, “he said. In contrast, exchanges “do generate receipts,” concluded the expert.