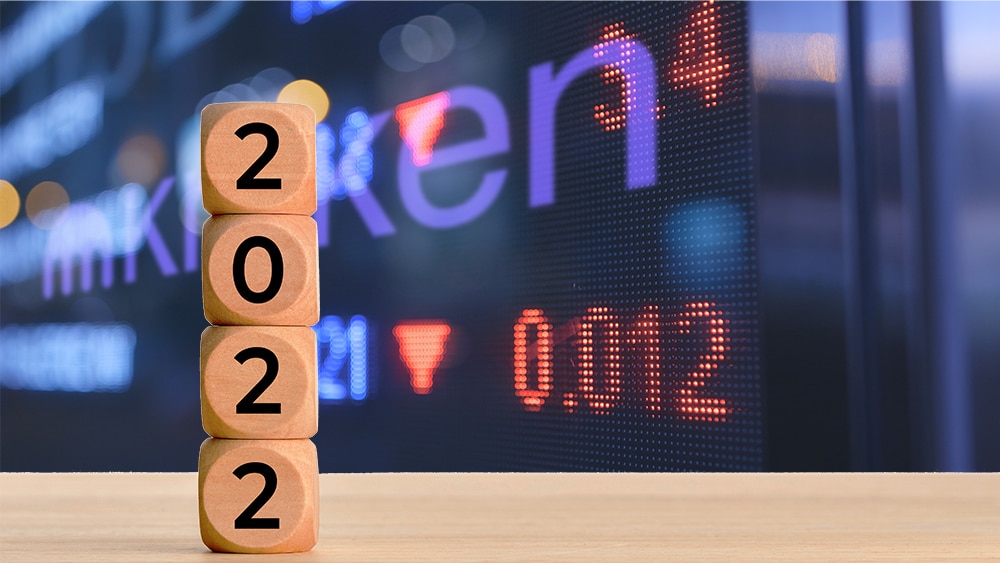 Jesse Powell, CEO of the cryptocurrency exchange Kraken, stated that the company is revaluing its listing on the stock market, which was scheduled for the second half of 2022, due to the poor results that the shares of Coinbase, one of its competitors, had since its arrival on Nasdaq in April of this year.

Kraken’s arrival on Wall Street could change course from a direct listing, as Coinbase did, to an initial public offering (IPO). The difference between the two mechanisms is that, while the first consists of putting existing company shares up for sale, the second creates new shares with the aim of attracting new investors. The latter also involves the entry of intermediaries (generally banks) to get new clients to invest in the firm.

Powell’s remarks were made on Fortune’s Balancing the Ledger show , where the businessman argued that “an IPO looks more interesting in light of direct listing returns.”

“We take a more serious look at it now, with the advantage of being able to see how Coinbase fared with its direct listing,” he added. By then, Powell explained, “we will have more analysis and better monitoring of the growth of the industry, which will increase public confidence.”

Coinbase announced its listing on the stock exchange on April 14, 2021 ; In its first hours, each share was trading close to $ 400 , this media reported. However, this value has been decreasing since then. By mid-May, while the firm announced the issuance of bonds for billions of dollars, the stock was selling for USD 248. At the close of this note, the price is USD 236, according to the official Nasdaq website .

As CriptoNoticias reported since February 2021, Kraken has been looking for new investors that will allow it to exceed a $ 10 billion valuation. At that time, it was learned that the exchange was negotiating with renowned companies such as Fidelity, Tribe Capital and General Atlantic, although so far no such partnership has been reported.

In addition, the CEO of Kraken provided his opinion on the link between the traditional financial system, whose main exponent is Wall Street, and the crypto ecosystem:

“I think Wall Street is very tied to the traditional way of doing things.” Likewise, I consider that “these actors have much to lose from the success of this space (of cryptocurrencies)”, and especially from the increased perception of the “imminent fatal destiny of the traditional financial system.”

Powell and the new Kraken app
The exchange launched a new application for customers in the United States, which arrived a few months later than the app for users in the rest of the world. The firm officially announced it on its blog on Wednesday, June 2. “The difference is in the ACH system ( Automatic Clearing House , which in Spanish means ‘automated clearing house’),” Powell explained.

Cointraffic
Regarding the benefits of this new service, he stated that “it allows you to connect bank accounts to the platform, and thus have a much more user-friendly experience.” He also expressed that this application “is something that the public had been asking for.”