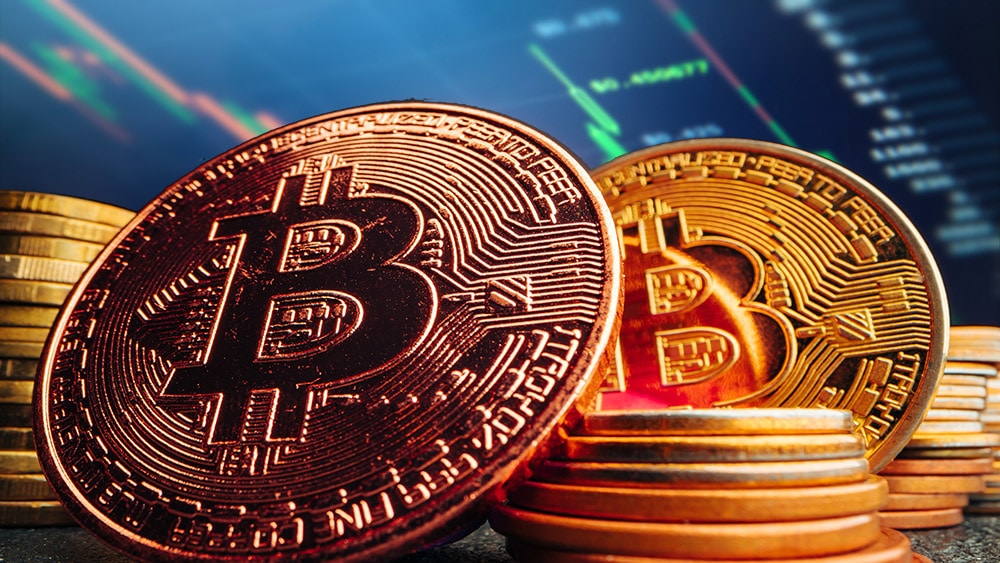 Bitcoin price surpasses $ 40,000 for the first time in the last month. In recent weeks the price of the cryptocurrency remained in the order of USD 30,000. This time Elon Musk tweeted, but in reaction to criticism that he seeks to manipulate the market.

The price of the most valuable cryptocurrency on the market reached its 3-week high trading at $ 40,671 per coin, according to data from CoinMarketCap.

On-chain analyst William Clemente used Bitcoin’s UTXO Realized Price Distribution indicator, or Glassnode’s URPD to show meaningful data. In that sense, it found little consistent volume so that the price could climb to USD 47,000 in the short term, however, this could change in the next few hours.

Regarding what may be influencing the bitcoin price rally, the community once again mentions Elon Musk as the main culprit behind it. It is because the CEO of Tesla pointed out that the company would again accept payments with the cryptocurrency, as soon as 50% of the energy consumption of bitcoin miners comes from renewable energy sources.

However, beyond Musk’s tweet in the last week, positive news abounded in the ecosystem. Therefore, it is also possible that the rise in the price of the cryptocurrency is a reflection of the wave of positive influence that it has received after El Salvador declared it as legal tender.

Bitcoin price surpasses $ 40,000 for the first time in the last month. In recent weeks the price of the cryptocurrency remained in the order of USD 30,000. This time Elon Musk tweeted, but in reaction to criticism that he seeks to manipulate the market.

If anything, Musk’s tweet about bitcoin was in response to criticism from Magda Wierzycka, a South African businesswoman who said: ‘What we’ve seen with bitcoin is price manipulation by a very powerful and influential person [Elon Musk]. ». He added that if bitcoin had been a listed company, the US Securities and Exchange Commission (SEC) would have already stepped in to investigate Musk’s actions.

As CriptoNoticias has reported , another positive fact to highlight around bitcoin, and that may also be influencing the price, is that, since Saturday, June 12, the scalability solutions Taproot and Schnorr were blocked from being activated in Bitcoin from November 2021, on the third attempt at signaling by miners via Speedy Trial or rapid test.

The price of Bitcoin may also be receiving a positive influence from MicroStrategy, which raised $ 500 million to buy bitcoins.