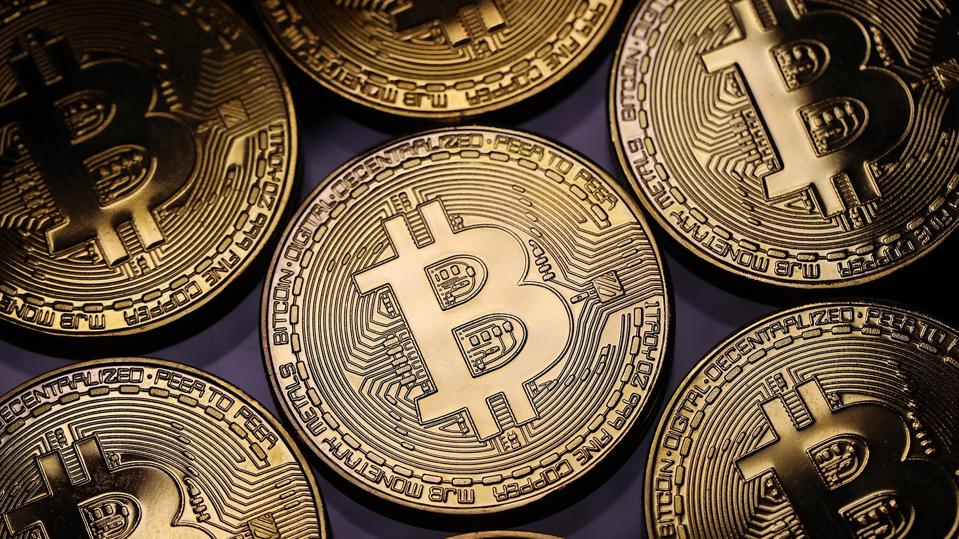 Republican Committee of the United States Congress to accept donations in bitcoin. The organization will receive the funds in dollars, so it will not manipulate crypto assets directly. In the last three months, the committee reported million-dollar contributions that were record-breaking.

The Republican National Committee of the United States Congress (NRCC for its acronym in English) announced this Thursday, June 17, 2021 that it will accept donations in cryptocurrencies. Through an alliance with BitPay, the entity will receive donated funds in dollars.

According to the official statement of the committee, the NRCC thus becomes the first national committee of a party to receive campaign donations in cryptocurrencies.

According to what committee members informed Axios , the fact that money enters their coffers as dollars and not as bitcoin (BTC) or another cryptocurrency is beneficial. In this way, the party can receive individual donations of up to USD 10,000 per year, and does not need to be limited to the USD 100 authorized by a 2014 regulation .

Tom Emmer, the president of the NRCC, said the committee is “proud to meet the goal” of accepting these types of contributions. Regarding the motivations behind this new measure, he stated that the Republican Committee “is focused on following all possible paths to fulfill the mission of stopping the socialist agenda of Nancy Pelosi ( NdR: Speaker of the House of Representatives since 2019 ) and regain the majority in the House. This innovative technology will help us provide Republicans with the resources we need. “

The adoption of cryptocurrencies as a donation method occurs in a favorable context for the NRCC. According to what was published on its official site on June 15, the committee broke its fundraising record for the third consecutive month in May. The amount raised exceeded $ 14 million, they reported, allowing the NRCC to “end the month with a cash on hand of more than $ 42 million.”

House of Representatives increasingly fixated on bitcoin
In recent months, bitcoin and cryptocurrencies have been named more than once in the purview of the United States House of Representatives. In April, CriptoNoticias reported on the approval of a law on financial services that seeks to promote initiatives related to innovation in the field of digital assets.

On the other hand, at the end of May, the director of the Office of the Comptroller of the Currency, Michael Hsu, presented to the members of the House Financial Services Committee his position on the current legislation for cryptocurrencies. On that occasion, the official explained the initiative of several government agencies to join forces to create new regulations for this type of assets.