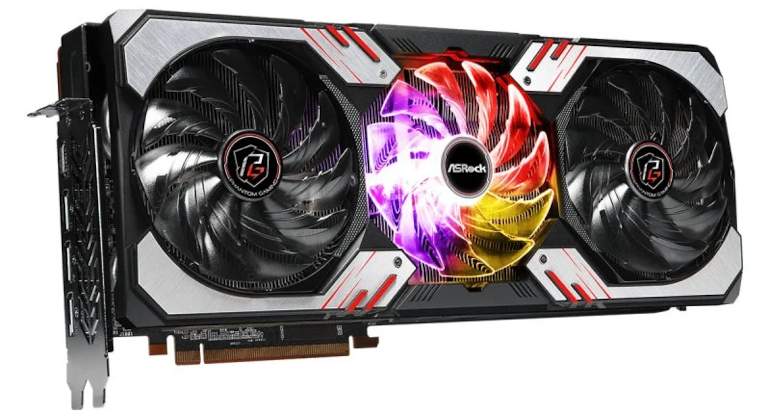 The crypto fever would be falling in China and with it, the prices of components. ASRock expects good results despite a drop in demand. The actions of the Chinese government would already have an effect.

Graphics card maker ASRock claims that it is already noticing a drop in demand from the crypto mining sector in China, which would translate into a widespread price drop, although the impact is, for now, a mystery.

Finding a graphics card for our new computer is very difficult nowadays; and if we want it at the PVP, it is directly impossible. GPUs are especially good at doing the calculations necessary to ‘mine’ cryptocurrencies, and as a result, most units sold end up on gigantic ‘farms’ , where they are crushed until they can’t give any more of themselves.

That has left the gaming sector without options, just at the moment when it was growing the most; there are already those who choose to buy a laptop instead of a graphic one, although even these are being highly requested. But the trend may be changing.

As reported in DigiTimes, the manufacturer ASRock has declared optimism for the results of the second quarter of 2021, despite what it describes as a “decrease in demand” of the crypto sector in China , the country that accounts for 70% of the global supply of cryptocurrencies.

One reason behind this fall would be in the Chinese government’s actions against cryptocurrencies , which include the development of an “eYuan” , a national electronic currency, in addition to various restrictions on digital assets that caused a crash in Bitcoin and other cryptocurrencies. This may have affected the enthusiasm of the Chinese ‘miners’ and therefore sales.

For component manufacturers, this is not necessarily bad news; however, the production of graphics is not 100% to be affected by the supply problems that plague the industry. Furthermore, demand remains very high , accounting for 20% of ASRock’s revenue this quarter, regardless of whether that demand comes from ‘miners’ or from gamers.