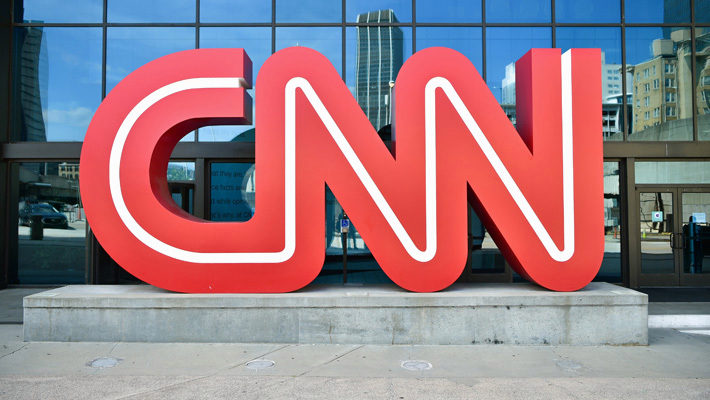 Historical moments of the CNN channel will be recorded in a collection of NFT. This NFT collection will collect the most important news in the 41-year history of the channel. These collectibles will be sold on a marketplace specially developed for CNN.

The subscription television news channel, CNN, will launch in late June 2021 Vault by CNN: Moments That Changed Us , a collection of non-fungible tokens (NFTs) minted on the Flow blockchain.

The information was released through a press release on June 16. The note explains that this NFT collection will collect the 41-year history of the channel that was founded in the United States in 1980.

Offerings will include key historical moments organized around specific topics, including CNN exclusives firsts, world history, and the presidential election. Users can expect future “Moments” drops to include an even broader range of digital collectible themes and formats as Vault by CNN grows and adapts to its community of collectors.

CNN statement.
According to the press release, the highest bidder for each “Moment” will be the owner of the digital copy for collectible purposes . Although they do not mention it explicitly, this suggests that the sales will be made through auctions.

Winners will be able to display their “Moments” on their user page at vault.com. Some limited edition NFTs will include a video depicting a “display case with a physical image of the ‘Moment’.”

Unlike most NFT collections, tokens in the Vault by CNN collection can be purchased with fiat money . Potential buyers must open an account with a digital wallet called Blocto and can then pay for the NFTs with credit cards through Stripe, a third-party payment service provider.

CNN clarifies through this document what an NFT is, and describes it as “a unique piece of digital content.” However, this topic has been widely addressed by CriptoNoticias, explaining that non-fungible tokens are digital assets or tokenized versions of the real world that have the particularity of not being interchangeable with each other and can function as proof of authenticity and ownership within the digital world. .

Other media outlets anticipated CNN’s initiative
CNN’s NFT collection is one of many recent attempts by well-known companies in the communications sector including Time magazine to enter the non-fungible token market, as reported by CriptoNoticias on March 24, 2021.

At that time, the first general information weekly in the history of the United States announced the launch of three tokens , one of which touches on the topic of the “death” of national currencies.

Time reported that the NFTs alluded to “incredibly prophetic” covers, including one of the most iconic covers in the magazine’s 98-year history , and another created exclusively as a token for this occasion. The tokens would be auctioned on the Ethereum-based platform, SuperRare.