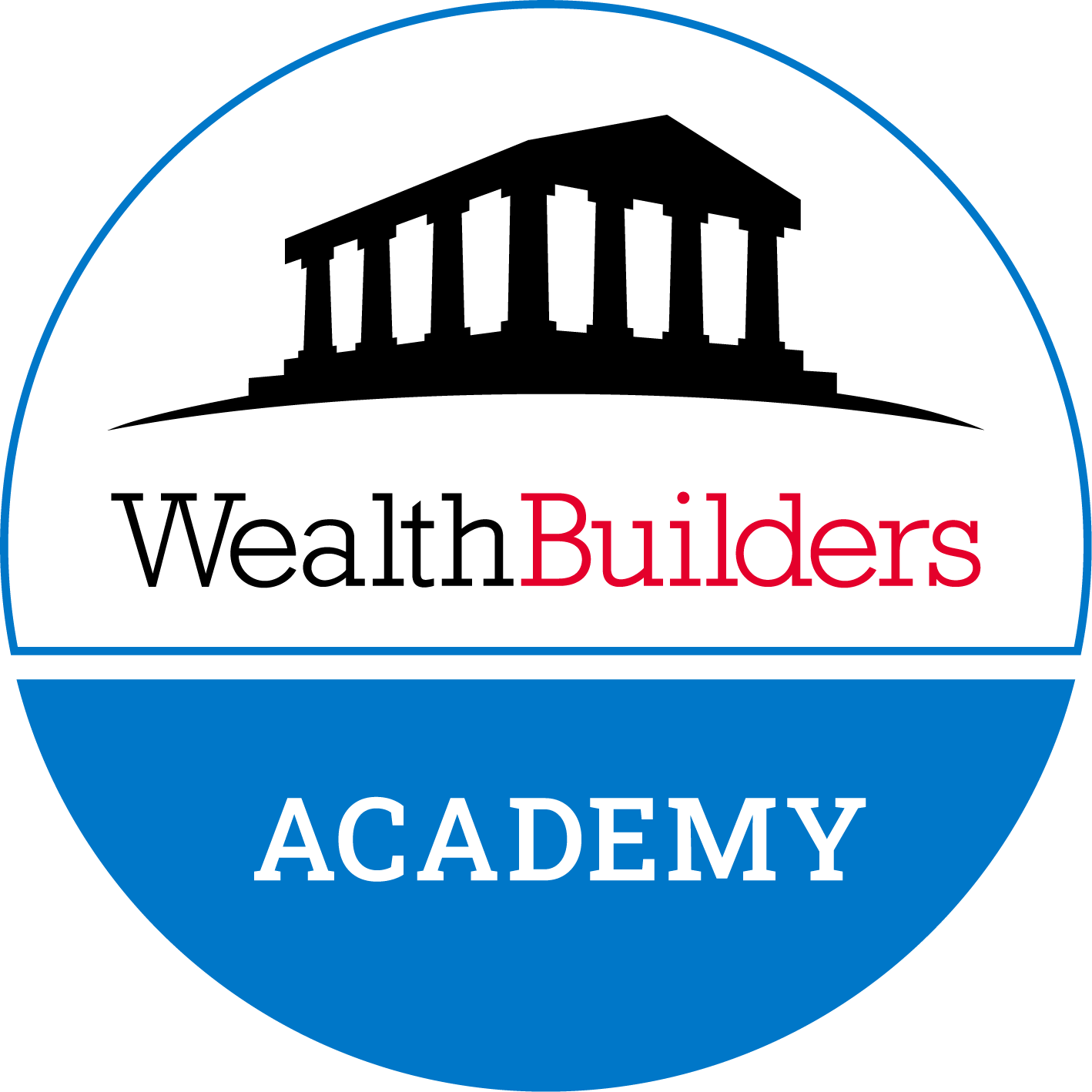 WealthBuilders Together Ltd, a UK registered financial education community, announces the launch of the online Academy to complement the successful training courses and community already in place which educate enterprising people on how to become financially independent within 5 years. Built on established economic principles of wealth accumulation, the launch of the Academy is to broaden access to their existing core training programme to address the issue that 95% of the UK population live without financial independence.

Founded in 2013, WealthBuilders Together has developed a blueprint for building wealth-by-design, conceived by Kevin Whelan who successfully implemented the principles behind the program to attain his own financial independence. The programme includes the reduction of personal debt, utilisation of space capacity, development of new assets such as intellectual property, and the use of SSAS Pensions [Small Self Administered Schemes] – specifically for business owners who wish to take control of their pensions. Within the Academy will be a brand new Recurring Revenue Roadmap, along with access to a growing community of like-minded people who are learning how to build wealth for themselves and future generations.

Kevin Whelan, Founder of WealthBuilders Together, said, “We believe that everybody has the right to be, and importantly can be, completely financially independent so that they can live life on their own terms. The WealthBuilders Academy provides a proven, accessible, and affordable path for enterprising people who have a desire and commitment to build wealth and become financially independent within 5 years, without overwhelm and fear of making mistakes. ”

The announcement of the WealthBuilders Academy launch comes in the wake of many recent initiatives and accomplishments of the Company, all oriented towards helping enterprising people attain financial independence within a legal, structured and supported community.

WealthBuilders has played a role in several key areas of personal finance, including a new strategic partnership that has seen Kevin Whelan join the board of the UK’s largest independent group of SSAS Trustees [SSAS Alliance].

In June 2021 the WealthBuilders podcast ‘WealthTalk’ celebrated it’s 100th episode and achieving the milestone of 100,000 downloads across 105 different countries.

In 2022, Kevin Whelan will be one of the headline speakers at the Business Excellence Forum & Awards where he will address over 2000 entrepreneurs alongside other thought leaders, and announce news of his latest book release co-authored with ActionCoach Founder, Brad Sugars.

The Academy was available for applicants from June 3rd, and will appeal to people who want to educate themselves and to take responsibility for their financial wellbeing and to stop trading their time-for-money. The pioneer WealthBuilders programme has been in place since 2019 and has attracted over 250 members, many of which have been able to achieve accomplishments including publishing books, earning revenue from new business ventures, investing in property development, and setting up tax-efficient family trust funds using SSAS pensions. The Academy will accelerate the existing growth by providing an online platform for education coupled with the existing mentorship, peer groups, community and the iTunes top 10 ranking WealthTalk podcast.

Less than 5% of the UK population has financial independence, and this is a function of poor education throughout society, which is being addressed by WealthBuilders. The need for education and awareness around better management and understanding of personal finances is one that consumers are actively seeking.

Even before the pandemic, the Money Advice Service estimated that 8.3 million people in the UK were over-indebted and that 22% of UK adults had less than £100 in savings – making them highly vulnerable to a financial shock such as job loss or large unexpected bills.

Leading UK money blog, fool.co.uk recently stated ‘Poor financial literacy stops [people] from making the most of [their] money. According to Aviva, one of the UK’s largest savings and retirement businesses, ‘59% of adults worry about having sufficient savings to last them in retirement – but only 44% are actively saving and just 31% check each month to see if they could afford to save more.’

A stated goal of WealthBuilders is to facilitate the financial independence of 50,000 people over the coming 5 years, a football stadium full, with the aim of  redressing the imbalance in society between those with and without wealth due to poor education.

In this article:financial education, personal finance