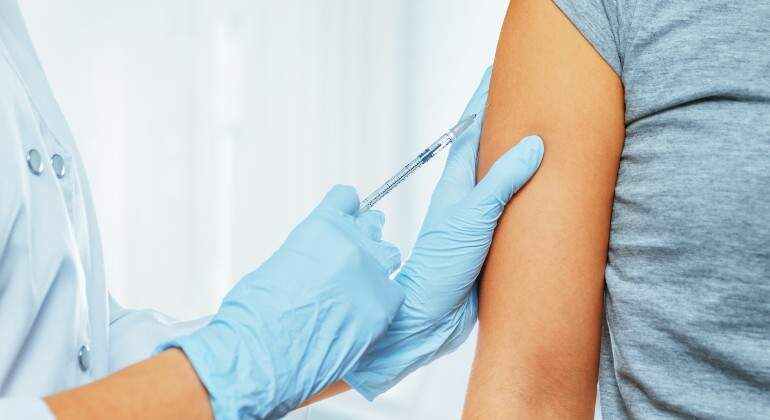 As the contagious delta variant of the coronavirus continues its advance in the United States, large companies in the country are intensifying their vaccination requirements, demanding that some or all employees be immunized or present some type of proof to prove it. However, companies differ both in ways and in substance to achieve their goals.

Some choose to offer higher bonuses and incentives to inoculated employees. Others force their workers to have a complete picture of the vaccine before returning to their offices. Right now, more than a third of American adults have not been vaccinated , according to the most recent data from the Centers for Disease Control and Prevention (CDC).

This is a double-edged sword for many companies . On the one hand, companies that opt ​​for lax measures risk new outbreaks. On the other hand, those that force vaccination run the risk of losing workers in a market where the lack of workers still wreaks havoc.

As of today, the Equal Employment Opportunity Commission ensures that employers can legally require vaccination as long as they follow the requirements to find alternative formulas for employees who cannot do so for medical reasons or because they have religious objections.

In recent weeks, Walmart or Microsoft have imposed vaccination mandates that mainly affect workers at their corporate headquarters. Facebook demands that its employees show that they have been vaccinated before returning to the office. For its part, meat packer Tyson Foods took a tougher line on Tuesday by requiring its 120,000 workers in the US to be vaccinated before November 1.

At the same time, this Friday, United Airlines reported that it will force its 67,000 American employees to be vaccinated no later than October 25 or they will risk being fired, a decision that will probably increase the pressure on its rivals.

To date, airlines, including United, have resisted requiring immunization for all their workers, instead offering incentives such as extra pay or time off to get vaccinated. In May, Delta Air Lines began demanding that its newly hired employees show proof of vaccination. United did the same in June.

United’s requirement, along with that of Tyson Foods, is one of the strictest of an American company on vaccines, and includes employees who regularly interact with customers, such as flight attendants and gate agents.

In a memo to employees, Sundar Pichai, the CEO of Alphabet , Google’s parent company, recently announced that the company’s “voluntary” work-from-home policy will be extended until October 18 . However, Pichai was clear in emphasizing that anyone who goes to work on any of his campuses “will have to get vaccinated.”