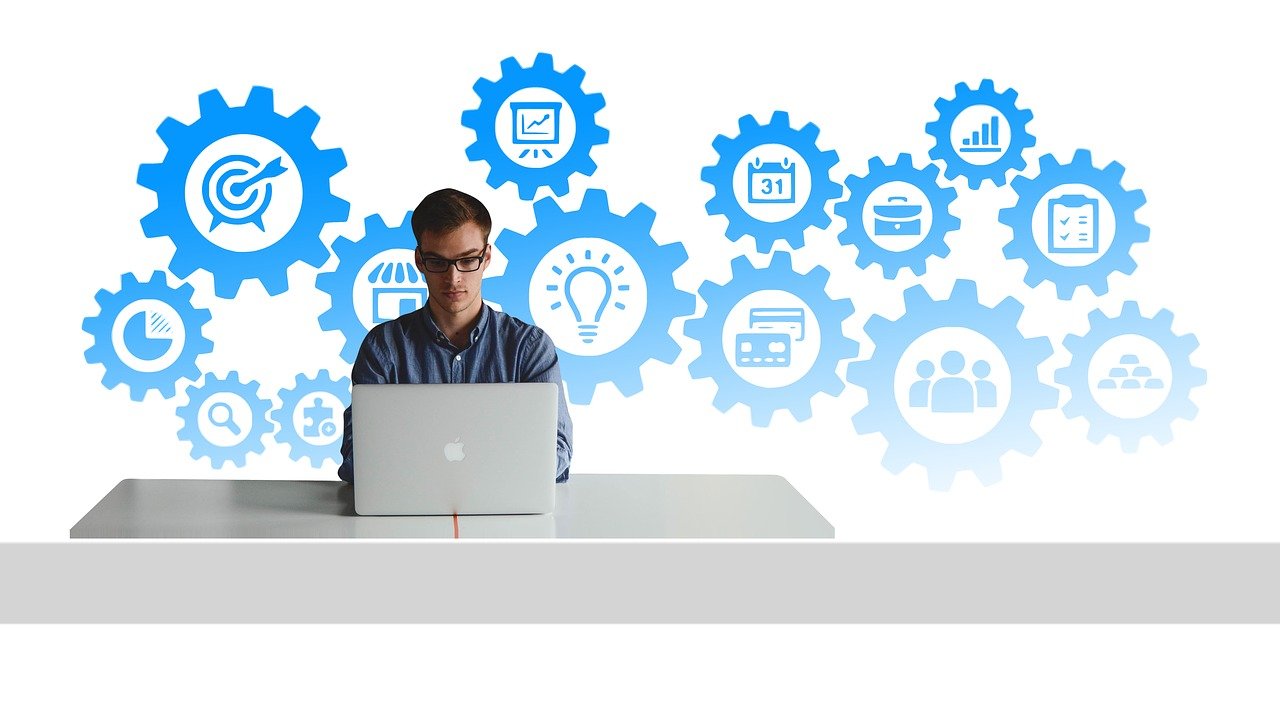 The Different Stages of Startup Funding

With your entrepreneurial spirits at their zenith and a business idea capable of immense success, the next step towards pulling off a highly profitable and scalable startup is getting your finances right! If you are new to the field, it is of utmost significance to understand the different stages you need to fund your startup.

Getting a comprehensive idea about how the different phases work towards fueling your startup engine is important and will determine how well you can accomplish your ambitious targets. Let us delve deeper into the five stages of startup funding and understand how they differ.

The capital raised by a startup in the nascent stage is known as seed capital. It is the earliest stage of funding and is appropriately named so. The funds raised at this stage are generally meagre and are either self-contributed by the founder or sourced from friends and family.

Seed money can also come from angel investing. Angel investors are high-net-worth individuals who provide financial support to a startup at its infancy instead of ownership equity or convertible debt. These investors can sometimes be from amongst the entrepreneur’s friends or family.

After the startup has taken the elementary steps in formulating a business plan and has conducted product and market research by making judicious use of the seed capital, it needs venture capital for executing the plan.

To scale up operations and improve product distribution systems, startups go through a series of funding rounds in the venture capital stage. The capital at this stage need not always be monetary but can be in the form of technical or managerial expertise.

Financing in Series A takes the form of investment by venture capital firms that invest in early-stage companies or companies at the stage in their startup journey where they generate revenues but have not started to earn profits yet.

This is the first phase in venture capital financing and is equity-based, meaning the company gets hold of capital from investors by offering a stake to the investors by way of shares. The shares offered are generally like preference shares that do not grant the holders voting rights in the company. The preferred shares can also be convertible in certain cases, enabling the shareholder to convert them into equity shares at a predetermined date.

The return on investment in this stage is less than that invested in the stage of seed capital funding. Companies use the funds raised at this stage for nurturing their business idea by way of product development and getting new talent on board. Such efforts are directed towards attracting funds in subsequent stages of raising capital.

This round also witnesses the entry of private equity firms and other venture capital firms engaged in investment in later-stage companies. The funds raised find several uses aimed at the growth of the startup by undertaking various functions such as sales, marketing, product design, and research and development.

The third stage in venture capital funding is also known as Series C funding. This may or may not be the final stage of funding as companies may desire to conduct further rounds following Series C financing. This stage marks the entry of big financial institutions like investment banks.

The risks associated with the investments at this stage are significantly low as the company has now been able to sustain substantial revenues and profits. Investors involved in the earlier stages of funding can also offer further assistance in financing the company’s operations. The funds accumulated at Series C funding enable the company to embark on future growth and expansion plans.

After gaining a strong foothold in the market, the startup has grown into a full-blown company with a marked increment in revenues and profits. They can now explore new horizons by utilizing the funds to grow internationally and diversify operations through the creation of new products and services and make the most out of the untapped potential for expansion and growth.

The intermediate stage between venture capital funding and IPO is known as Mezzanine funding or bridge funding. In contrast to the earlier stages of funding, this phase uses both equity and debt financing. The mezzanine investors have the exclusive right of getting their preference shares converted into equity shares in case of default on the part of the company in paying off debts.

The rate of return on Mezzanine capital is high as investors here are at a higher risk by offering unsecured debts as opposed to other lenders. The finances so procured are aimed at acquisition and expansion plans of the startup gearing for the next stage of funding through an IPO.

After successfully leveraging the private sources of funding, the startup is now in a position to gear for an IPO or an initial public offering. In this stage, the startups raise funds by offering their shares for sale to the public. The public, here, refers to both individual institutional investors, including venture capitalists and angel investors.

With an IPO, the startup now has access to greater funds. An IPO is a significant step in the process of startup funding. It gives the company an unlimited scope to further its growth and expansion plans. At this stage, the founders and initial investors in the startup can either sell their holdings at the market price or retain their shares. Before going for an IPO, a startup must comply with the Securities and Exchange Commission (SEC).

Having understood the various stages of startup funding and how they contribute to transforming your business idea into a million-dollar valuation startup, you must ascertain where you stand in your startup journey and take gradual and directed steps in achieving your ultimate goal.

The success of a startup has a lot to do with striking a perfect balance between strong financials along entrepreneurial and managerial abilities.