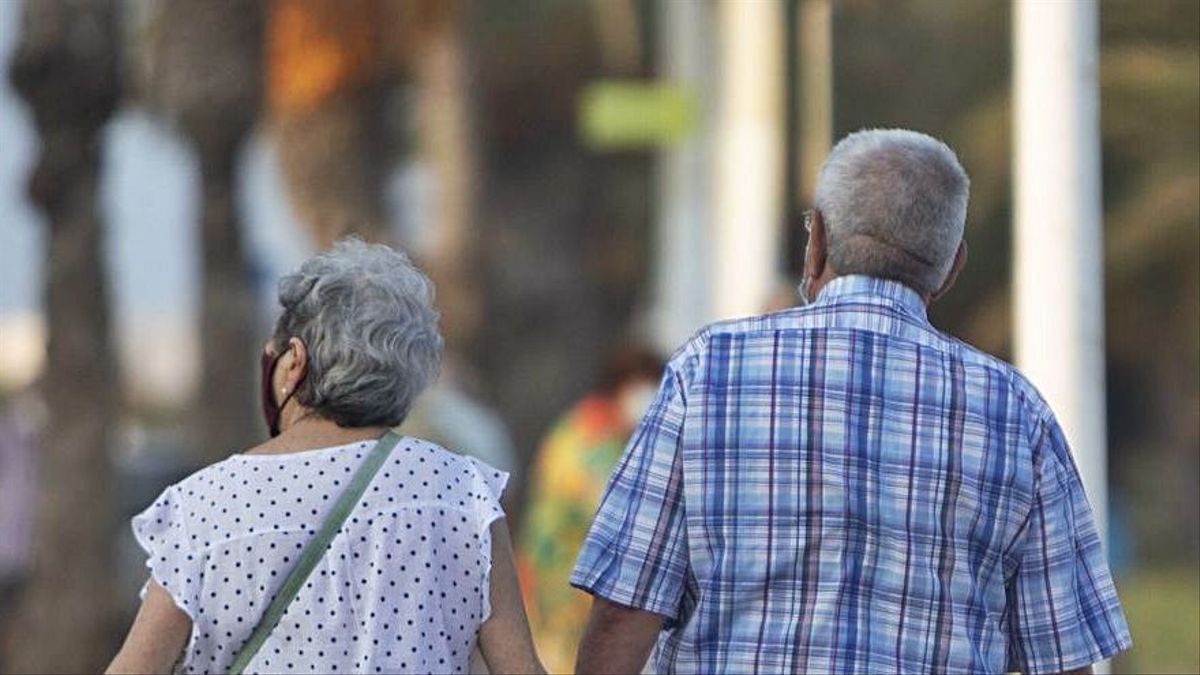 A total of 44,501 women receive a maternity pension supplement of about 61 euros. The new retirement pensions reached an average of 1,490.2 euros in the month of July.

A total of 44,501 female pensioners receive the gender supplement, the objective of which is precisely to correct the gender gap that occurs between the average pension received by a man (1,257 euros in July) and that received by a woman ( 883.40), in part, due to the habitual interruption of the working career for the care of the children.

This supplement consists of a fixed amount of 27 euros per month per child, which is applied from the first child and up to a maximum of four and is requested at the same time as the pension.

July payroll
According to official statistics, the monthly payroll for all contributory Social Security benefits amounted to 10,217.15 million euros as of August 1, 3.16% more than the same month of the previous year. The average pension of the system was 1,035.98 euros per month for all the different pensions ( retirement, permanent disability, widowhood, orphanhood and in favor of relatives ), with an increase in the last year of 2.27%.

In particular, the average retirement pension of the system, meanwhile, stood at 1,192.26 euros, 2.40% more than a year earlier. The average amount of new retirements caused in July in the general scheme rose to 1,490.2 euros per month.