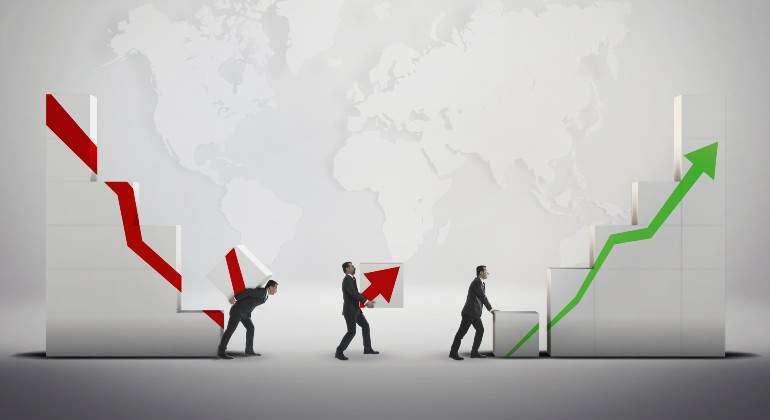 The Spanish stock market offers this year a profitability of around 12.3%, if dividends distributed by its listed companies are included. Most of the active funds that invest in this market are capable of outperforming the index, which is the minimum expected of them. However, there are also products that achieve less than half of what the selective earns.

It is the specific case of two: Iberian Value, which adds 3.6% so far this year, and Metavalor , which was the most profitable fund last year, which points to 4.85%, according to data from Morningstar until September 7.

The first, managed by Guillermo Ruiz de Azua, with around 3.86 million euros in assets under management, was born in 2015 and offers annualized negative returns over a period of 3 years, of -9.11%, and in one of 5, a period in which it lost 1.63%. According to Morningstar data, among the main positions in its portfolio are securities such as Miquel y Costas, Elecnor, Técnicas Reunidas, DIA or Iberpapel.

In the case of Metavalor , which closed 2020 with a profitability of 2.85% -the highest of all active funds on the Spanish stock market-, this year it occupies the lower part of the classification , although in a period of 5 years it still offers positive returns of 3% per year. Metavalor is characterized by being a very chameleonic fund, which adapts quickly to market changes -that was its key to success in 2020-.

As of June 30, the latest information available, the five securities with the most weight in the portfolio of this fund were in Cellnex , with a weight of 9.7%, Ferrovial, Colonial, Airbus, and Gamesa.

Two of them -Siemens Gamesa and Ferrovial- were two of the latest additions made in the first half, together with CaixaBank, whose incorporation responds to the “post-pandemic scenario of strong economic growth that we believe is presented, together with the prospects of a possible increase in inflation and interest rates, make the banking sector attractive again, at least in the short term, “explained its management team at the beginning of August.