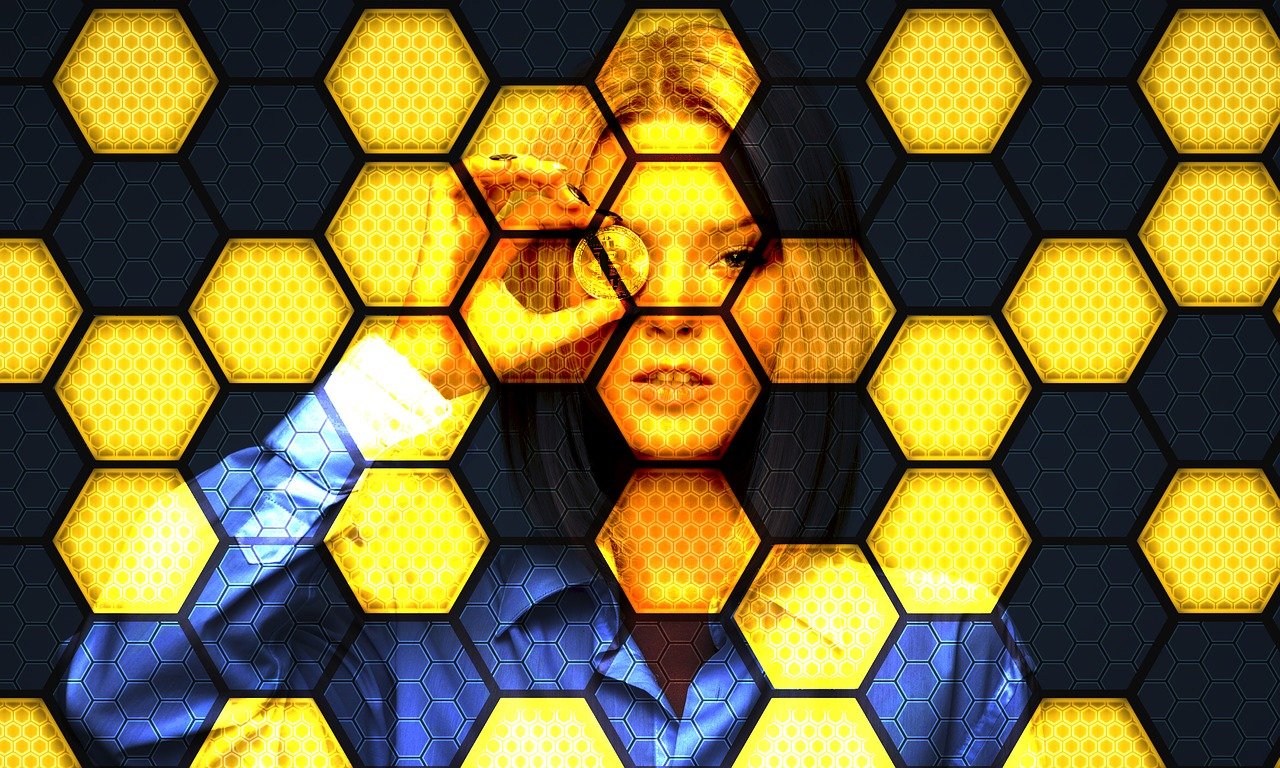 With over $2 trillion in aggregate market capitalization, the cryptocurrency industry is witnessing its most impressive expansion in history. After multiple months of underperformance, Bitcoin has risen back above $50,000, driving the entire market higher.

This reinforces the fact that people are gradually shifting away from conventional assets, paying closer attention to digital assets, considering technology is more integrated into the global economy. At the same time, developments in areas like IoT (Internet of Things) or AI (Artificial Intelligence) could create an environment where the money goes digital 100%.

However, despite the fact that for the time being most of the decentralized cryptocurrencies are based on the blockchain technology, few are aware that it is possible to create digital assets even without it. In fact, there are existing solutions, some claiming to provide better performance and enhanced security.

Are there downsides to using the blockchain?

Over 99% of the cryptocurrencies are based on the blockchain technology, yet some critics continue to point out several important weaknesses. One of the most popular arguments has to do with energy consumption.

Especially when it comes to cryptos that rely on Proof-of-Work, the amount of energy required to keep the blockchain functional is not sustainable in the long run. Cryptocurrencies are now popular instruments, especially among investors and traders, given they can use platforms like InvestingCrypto to buy or sell and take advantage of price movements.

Changes will need to be made in order to keep that happening and energy consumption is one of the hurdles to overcome. On top of that, security concerns, issues with private keys, and scalability pour cold water on overly enthusiastic people.

It is possible to have crypto even without blockchain

According to analysts at InvestingCrypto, it is possible to have cryptocurrencies even without the blockchain. That is the case, for example, with the IOTA project, which uses a distributed ledger that has several important differences. First, it is not a blockchain, but a proprietary technology known as Tangle. Basically, it is a system of nodes used to confirm transactions done with IOTA tokens.

The foundation behind the project highlights several benefits, including better transaction processing speed and a solid footprint for the Internet of Things. No blockchain equals no miners and thus, no fees related to new token creation.

How could the industry evolve in the future?

Investments in blockchain developments surged over the past several years, showing companies want to further explore this technology. It could lead to new solutions and innovation, making it more secure and competitive. On top of that, it is also possible to see interest in technologies that can meet the same demands as the blockchain.

IOTA is a great example of a cryptocurrency able to operate even without a blockchain. All of this eventually leads to progress and better features for the end-user. Ultimately, increased productivity, cost reduction, and transparency are the main goals. All can be achieved with or without using a ledger.